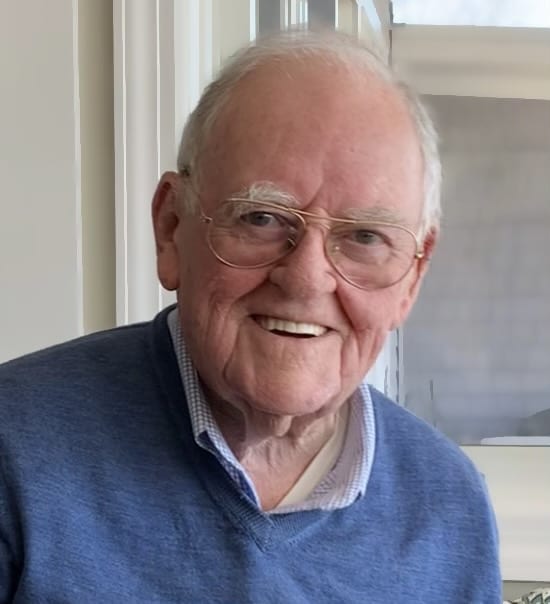 Raymond Shea of West Hartford, who died Feb. 28, 2021, is being fondly remembered by all whose lives he touched.

“I have been touched by the outpouring of support from ALL of the people in West Hartford who knew him,” said Patti Shea, Ray Shea’s daughter. “He gave so much to the community over the years, whether the Knights, St. Brigid, firefighters or politics. He loved West Hartford and he always had a huge smile and kind word for everyone that he met. I’m so grateful that he had 90 incredible years.”

The obituary below has been submitted to We-Ha.com

Raymond D. Shea, of West Hartford, entered into eternal life unexpectedly, on Sunday, Feb. 28, 2021. He was a man of great faith and is now with his beloved wife, Louise who predeceased him in 2015.

Ray Shea was a well-known and admired firefighter, labor leader, mediator, arbitrator, Knight, father, grandfather, brother, uncle, and friend to all. He blessed every person that he met with his huge smile and generous spirit. At age 90, Ray continued his work at the Labor Board, and though he much preferred talking with people in person, he managed to conduct meetings during the pandemic over Zoom.

Ray was an army veteran, serving in the Korean War from 1952-1954. Ray then had a distinguished career as a Lieutenant with the West Hartford Fire Department. It was there that he began a lifetime of advocacy for firefighters and union workers across the State of Connecticut. He served as local union president and negotiated the first municipal contract for firefighters in the Town of West Hartford in 1966. In the years following he served as president of the state chapter of the Uniformed Professional Fire Fighters Association and was delegate to the State Labor Council, AFL-CIO. He negotiated contracts for firefighters in every corner of the state. He will be widely remembered for his lobbying the State Legislature to pass the Heart and Hypertension law in 1977. For the past 40 years he has served as union arbitrator at the State Labor Board of Mediation and Arbitration.

Ray served as state chair of the Muscular Dystrophy Association drive, co-hosting the annual Labor Day Telethon for many years. For his entire adult life, Ray was deeply involved with the Church of St. Brigid and the Knights of Columbus (4th Degree).

Ray touched the lives of so many and will be dearly missed by all who knew him, whether through work, his community efforts or his daily visit to the Elmwood Bakery. Ray’s world really revolved around his family. Ray and Louise were always the first to arrive for every family gathering or grand kid’s event with the utmost enthusiasm. Ray loved to partake in family activities, most recently golf and shooting pool, but it all centered around being together. We will miss the love, laughter and song that he so easily bestowed upon us.