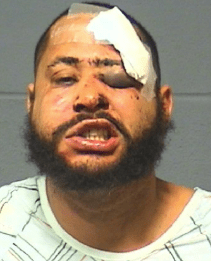 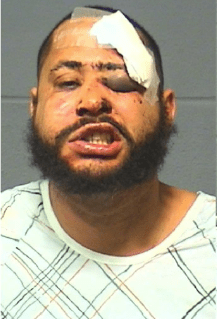 Two Hartford men have been charged with multiple offenses after an incident Saturday evening that involved a stolen car, injury to several Hartford Police officers, damage to police vehicles, and a high speed chase that ended in West Hartford.

According to Deputy Chief Brian Foley of the Hartford Police Department, the incident unfolded beginning at approximately 8 p.m. Saturday when an officer saw a confirmed stolen vehicle in the Brookfield Street area. Although police momentarily lost sight of the vehicle, a detective spotted it, being driven erratically and at high speed, on Park Street where there were many pedestrians.

Foley said that a number of detectives were in the Park Street area, engaged in an undercover operation, and they began to covertly follow the stolen vehicle, broadcasting the direction of travel to other units.

Foley said that officers were able to pull over the vehicle on Affleck Street, but as officers and detectives approached the vehicle, the driver – identified as Ricardo Perez, 34, of McKinley Street in Hartford – struck a Hartford Police detective, injuring his knee.

A pursuit of the vehicle ensued, Foley said, during which Perez caused damage to four Hartford Police vehicles.

The pursuit crossed from Hartford into West Hartford heading down South Quaker Lane, where West Hartford Police assisted in the chase and were able to stop the vehicle in the Flatbush Avenue/New Park Avenue area with spike strips which blew out the tires of the vehicle Perez was driving and caused the car to wipe out, Foley said.

Perez was charged with reckless driving, first-degree larceny, reckless endangerment, first-degree criminal trover, engaging police in pursuit, possession of a hallucinogenic substance, possession with intent to sell, three counts of assault on a police officer, interfering, second-degree threatening, and possession of marijuana. He does not have a driver’s license.

Perez had a passenger with him in the vehicle. Foley said that Emilo Diaz, 38, of Buckley Avenue in Hartford, was charged with interfering, possession of a hallucinogenic substance, possession with intent to sell, and possession of marijuana.

According to Foley, Perez has had 18 prior arrests by Hartford Police, and has evaded police multiple times. He has multiple convictions on narcotics charges, Foley said. 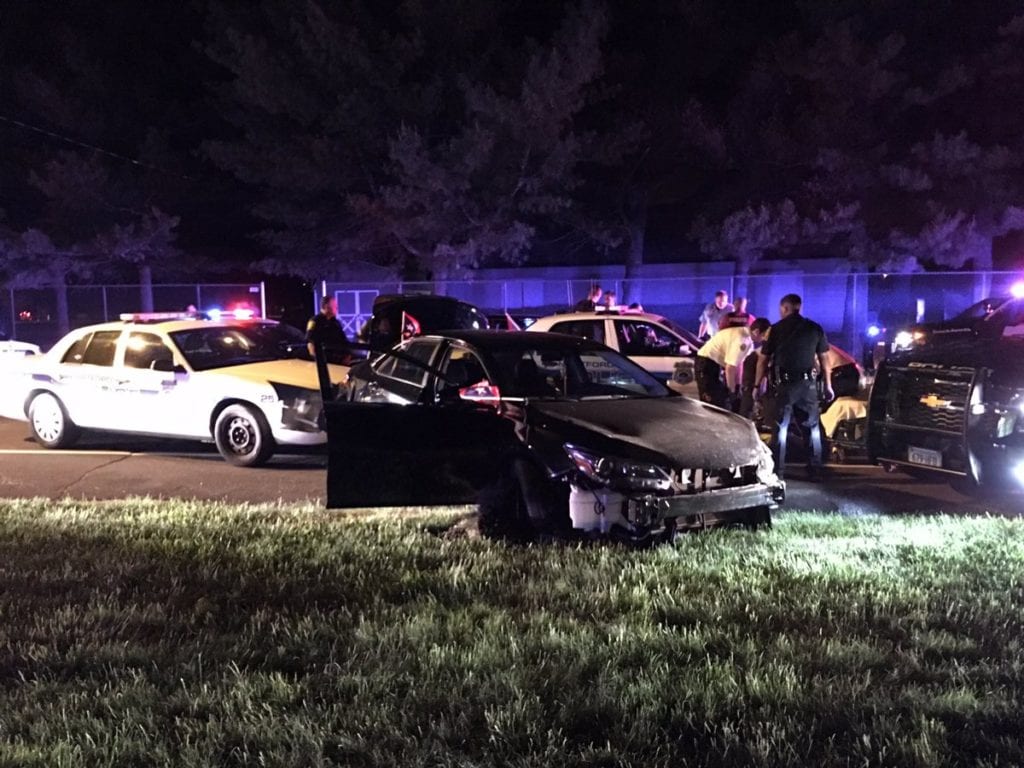 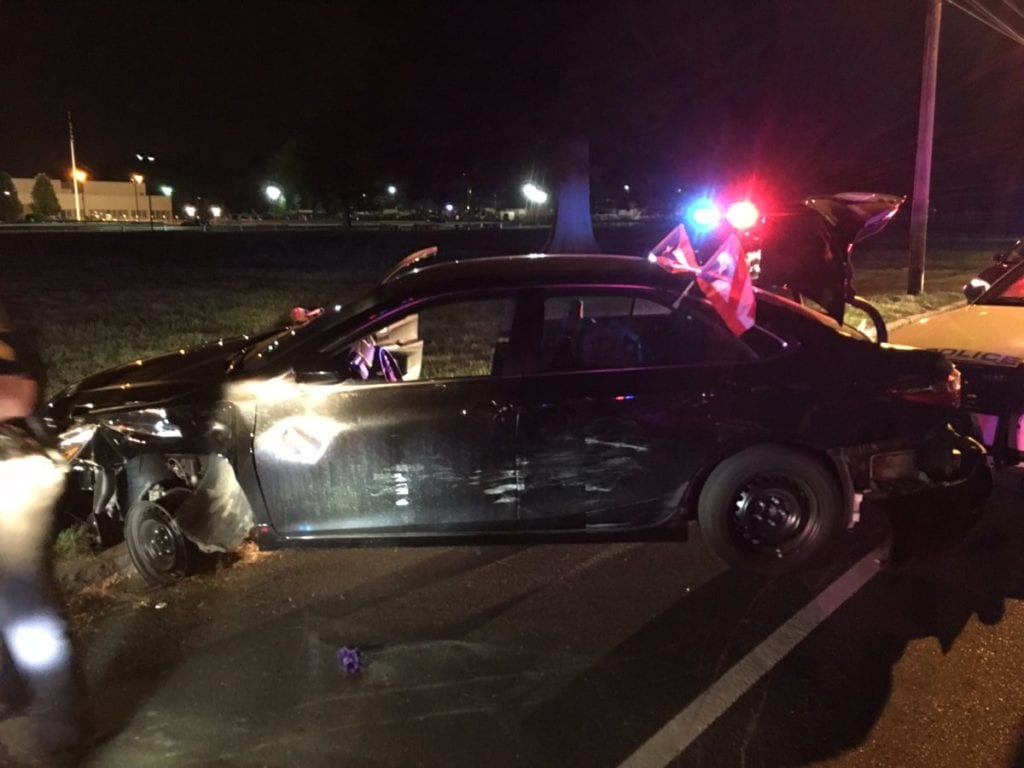 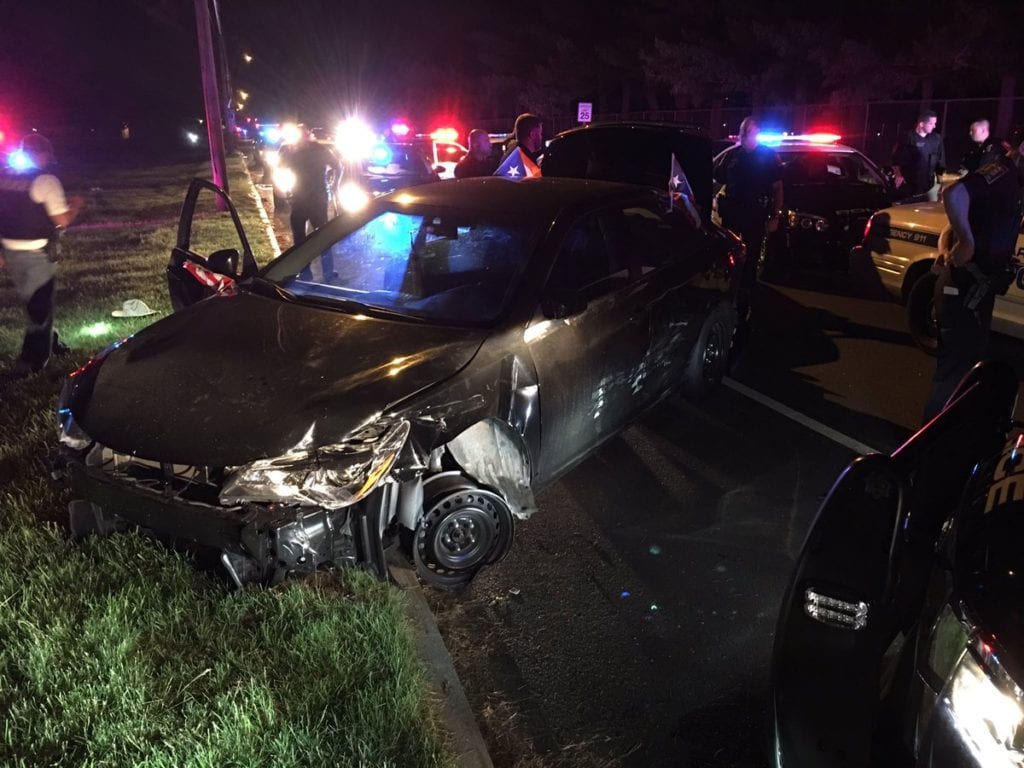 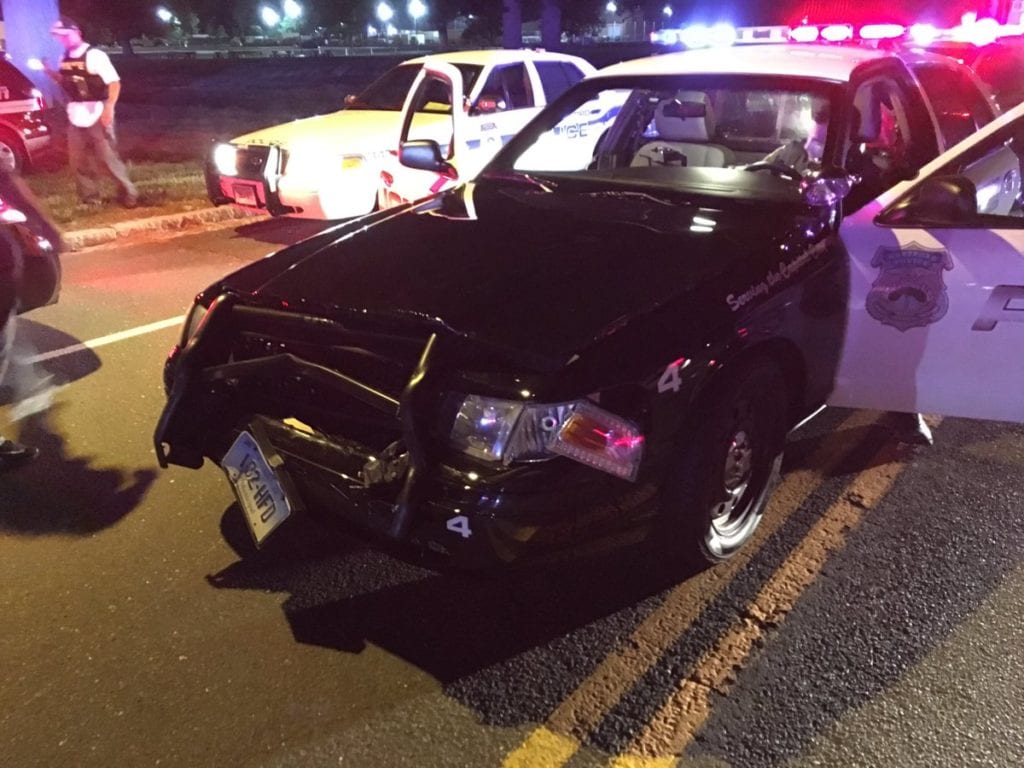