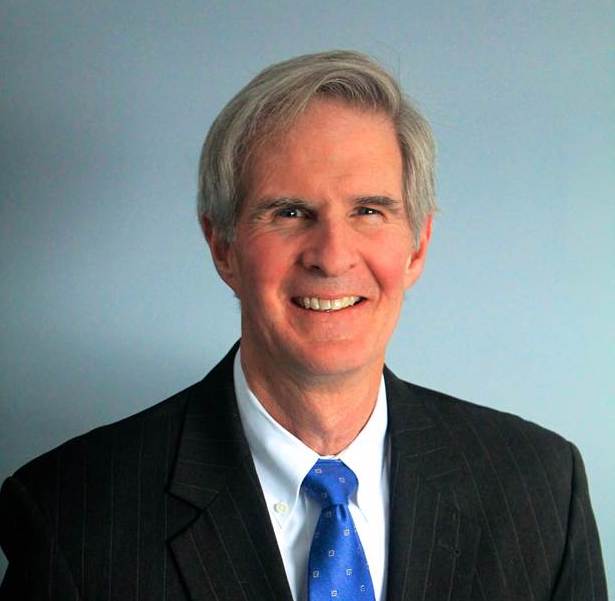 Judge Eagan stated, “I am honored to have served the people of West Hartford for the past two terms. The last two years of this current term have been challenging to say the least. The staff at the West Hartford Probate Court have done a wonderful job helping others during this very difficult time.”

Throughout the COVID pandemic, the Probate Court remained open every day as the court staff worked tirelessly to serve members of the public. “We were considered essential workers. At great personal risk, we conducted some of the hearings in person such as psychiatric commitment hearings. To keep the court completely functional, we also conducted hearings via teleconference as well as video conference via WebEx. Thankfully we did not have to conduct any quarantine hearings,” Judge Eagan said.

The West Hartford Probate Court is one of the busiest courts in the State of Connecticut. Over the past four years, approximately 2,800 new files have been opened. In addition to these new files, the Court continues to work on a variety of other matters which are carried over from previous years. More specifically, these matters include decedents’ estates, conservatorships, guardianships, and adoptions.

Eagan is a lifelong resident of West Hartford. He graduated from Wesleyan University in Middletown, CT, and from Georgetown University Law Center in Washington, D.C.

He is the senior partner in his law practice Eagan, Donohue and Falsey, LLP which has maintained offices on Arapahoe Road in West Hartford Center for over 30 years.

Judge Eagan and his wife, Judy, have raised their three beautiful children Caley, Maura, and Owen here. He coached his children in soccer, basketball, and football. He was active in town government and was on the Town Planning and Zoning Commission. He was also on the Town Council for four years and was deputy mayor of the town during his second term.

During his nomination acceptance speech, Eagan thanked the Democratic Party for the opportunity to seek re-election for the position of Probate Judge in West Hartford. “I am thankful that I have been allowed to use my gifts, talents and skills to help others. This makes the job fulfilling to me, and it is a privilege to do this work,” Eagan said.