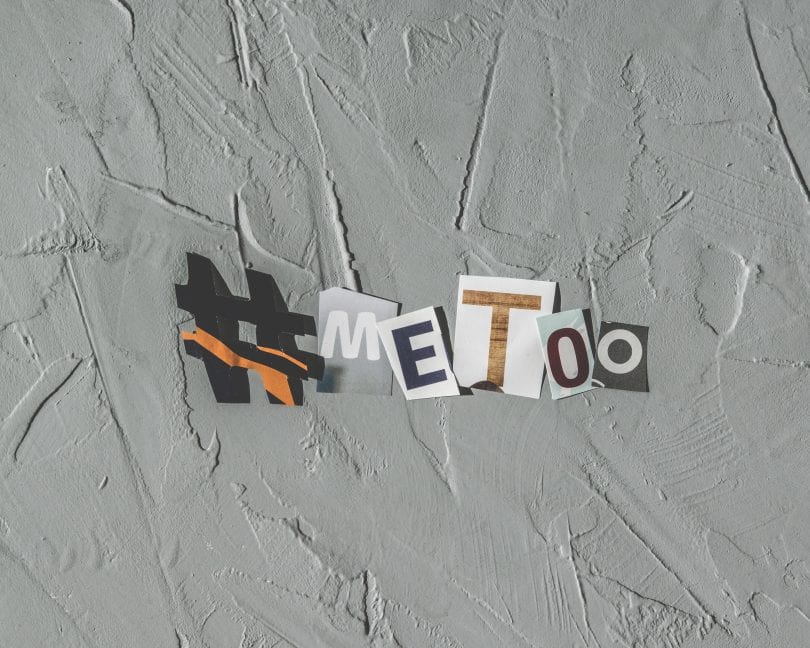 Hundreds of thousands of heartbreaking accounts of sexual harassment, assault and rape are pouring forth online from survivors across the country who are using their incredible courage to hashtag, #MeToo.

Nearly 10 years ago, activist Tarana Burke first used “Me Too” to create space and support for women and girls of color. Last week actress Alyssa Milano utilized the hashtag in the wake of multiple accounts of harassment and assault by Harvey Weinstein. It was a call to action for survivors to demonstrate the scope of the problem. Women and men alike are posting at lightning speed in solidarity.

These numbers are not, however, merely a trending topic, or a social media moment.

Sexual violence – in all its forms – continues to be pervasive, predominately perpetrated by people known to us, and grossly accepted and minimized by the very people and institutions who have the power to intervene and to create communities where such behavior is never tolerated.

These hashtag stories bear witness to the reality that women and girls in particular are subject to harassment, discrimination, unwanted touching, and violence at nearly every age and stage of our lives. It happens at work, on the street, in the home, on trains, at school, and on the playground.

As advocates in the anti-sexual violence movement, these stories are all too familiar to us. Last year alone, our member sexual assault crisis services programs worked with over 6,500 child, adolescent and adult victims and survivors of sexual violence across the state. More than 15 percent were men and boys.

Beyond illustrating the staggering numbers of assaults, the MeToo posts underscore the predatory nature and the patterns of manipulation, coercion, threats, retaliation and violence that perpetrators use to harm others. They wield their power and the illusion of trust to not only target and access their victims but to silence them. They count on others to stay silent too – to be too uncomfortable to say something, to look the other way, or to join them in blaming the victim should they disclose or ask for help.

When survivors speak out, chances are they will not be believed. Most are shamed, shunned, blamed and re-traumatized.

It is no wonder that rape remains the most under-reported crime in this country.

For every Harvey Weinstein, Roger Ailes, Jerry Sandusky, and Bill Cosby there is another politician, teacher, coach, salesman, scientist, or bus driver who cat calls, gropes women, threatens job security, coerces vulnerable teens, intimidates, or rapes. They are someone’s trusted and loved father, brother, son, friend or spouse. They are people we know, people we trust.

Survivors are people we know and trust, too. They do not owe us their stories, but we owe them compassion, support, and clearer paths to healing and justice.

#MeToo marks a critical moment in our growing national movement to address sexual violence. Driven by survivors, advocates and a growing number of allies, we are unearthing the high rates of sexual violence and increasing calls to hold offenders accountable for the incredible harm that they have caused.

It will take all of our voices to change a culture that tolerates sexual violence. We must commit to do more, to ask our friends and neighbors and family members, the men in our lives to look beyond the fact that sexual violence is a widespread problem, and to take an active role in ending it.

Use your voice to intervene to stop sexist and discriminatory behavior when you see it, to believe survivors, and hold individuals, communities and institutions to a higher standard.

Join us in the belief that sexual violence is preventable, not inevitable.

Laura Cordes of West Hartford is the Executive Director of the Connecticut Alliance to End Sexual Violence.