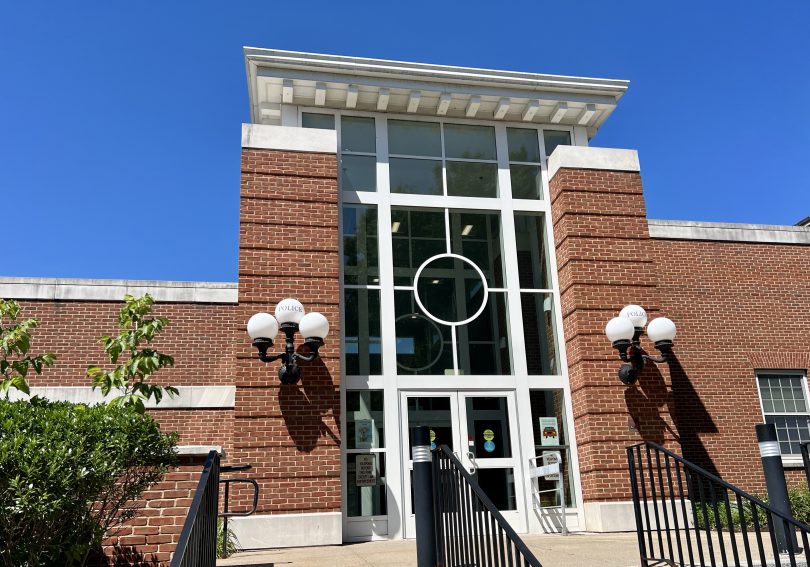 West Hartford Police have charged a local man who threatened another man with a gun during a road rage incident.

A 53-year-old West Hartford man was being held on $250,000 bond pending arraignment after he pointed a gun at another man and struck him with the firearm late Wednesday evening during what police have termed a “road rage” incident.

West Hartford Police Assistant Chief Larry Terra said in an email that the incident began in Simsbury on Wednesday evening when the suspect, Christopher Rung, 53, of Lemay Street in West Hartford, was driving aggressively and cut in front of the victim’s car.

The victim, who came to the West Hartford Police station at 11:46 p.m. Wednesday, roughly two hours after the incident took place, told police that after he was cut off he began following Rung, who came to a stop on Lemay Street in West Hartford.

According to police, when Rung got out of his vehicle he was holding a handgun, and “walked up to the victim’s vehicle, reached inside of the vehicle, pointed the handgun and threatened to kill the victim.”

The firearm was not discharged, but police said Rung struck the victim with the gun, resulting in minor injuries.

The victim fled, and two hours later reported the incident.

Police took Rung into custody at his home, and seized the firearm.

Rung was charged with second-degree assault with a firearm, first-degree threatening, reckless endangerment, first-degree criminal mischief, and breach of peace.