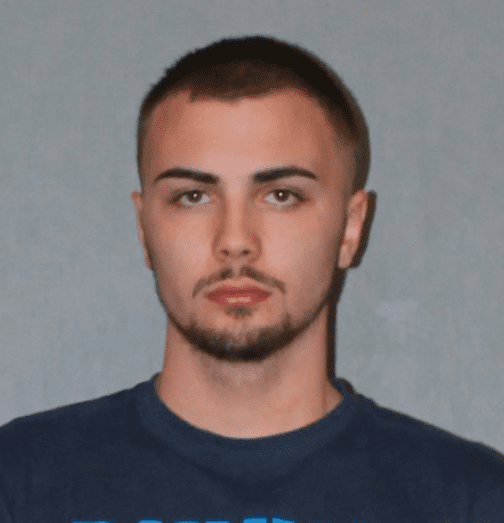 West Hartford Police arrested an 18-year-old driving a stolen vehicle Monday, who has already been tied to a rash of car burglaries in Newington and may be involved in West Hartford incidents as well.

West Hartford Police spotted a vehicle Monday that had been reported as stolen from Newington and had been involved in a hit-and-run accident on the highway earlier in the day, and have arrested the driver on several charges.

According to police, Cody Benjamin Farley, 18, of Brookmoor Road in West Hartford, was spotted on New Park Avenue in West Hartford driving a Toyota Avalon at approximately 3:30 p.m. Monday. Police said that the car was listed as stolen from Newington, and also tied to “rash of car burglaries” in Newington.

Farley has been charged with third-degree larceny, conspiracy to commit third-degree larceny, first-degree criminal trover, interfering with an officer, and possession of burglary tools. Police said he was also issued a summons by the Connecticut State Police for an “evading accident” which occured on the highway in the same vehicle earlier in the day.

West Hartford Police Lt. Ted Stoneburner said that Farley is a possible suspect in the rash of car burglaries and stolen cars that occurred in West Hartford last week.