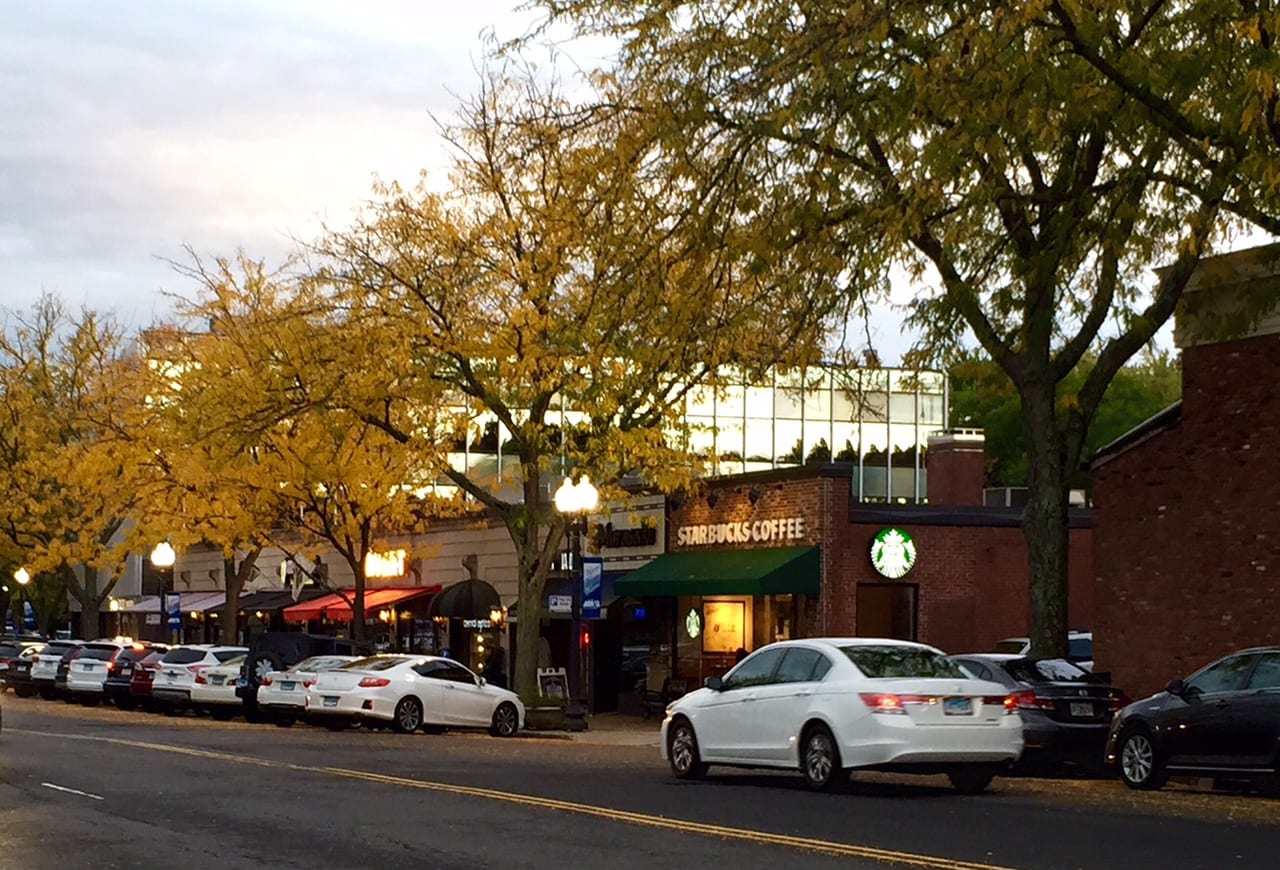 Two separate sessions of a planning forum will be held on Feb. 7 to discuss zoning and density in West Hartford Center. 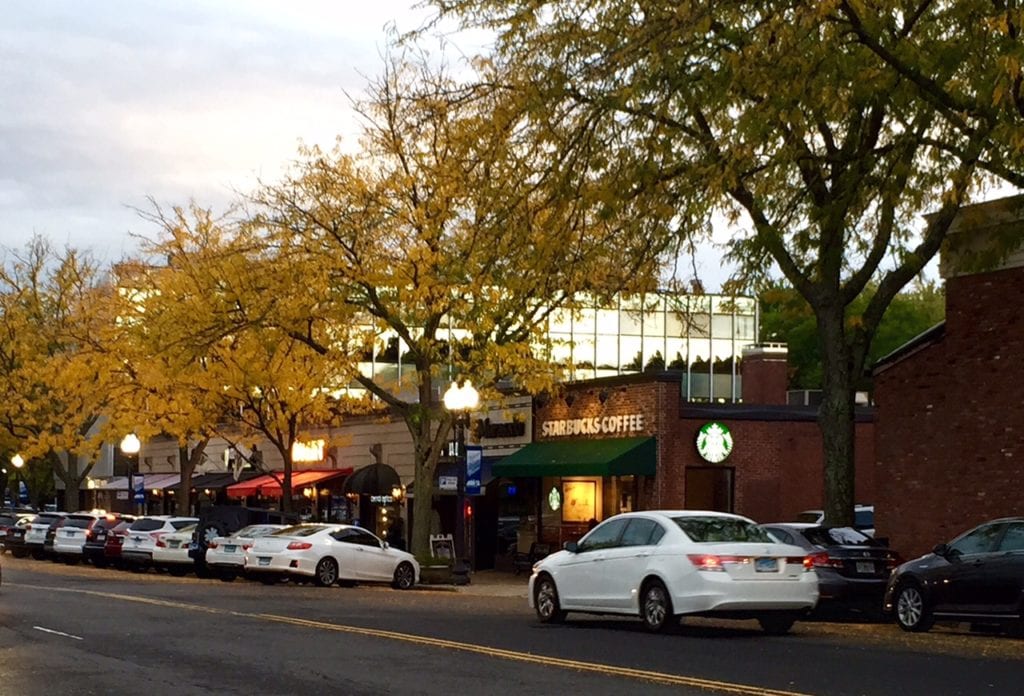 West Hartford has considered several proposals to update regulations in the BC (central business district) zone, and on Feb. 7 will hold two separate forums with the community to gather additional input from residents.

Town Planner Todd Dumais said in the announcement of the forum that he is interested in hearing the public’s thoughts regarding “the Center of today and the Center of tomorrow.”

In October, the Town Council passed a resolution establishing a working group to review zoning regulations in the central business district. That move came after the Town Council had rejected two separate proposals regarding increasing the floor area ratio (FAR) in zone BC. Both proposals had been the subject of lengthy and well-attended public hearings.

The group, comprised of residents, business owners, and representatives from the town, has had several meetings and is working with Hartford-based planning and environmental consultant Fitzgerald & Halliday, Inc.

Plans are to craft another proposal for the Town Council to consider after gathering public input.

Director of Community Services Mark McGovern said that fliers about the forums have already been distributed to 1,000 homes within a certain radius of the Center. He said he hopes to attract as many people and as much input as possible through the two forums.

A short online survey is available (https://www.surveymonkey.com/r/whcenter), and can be completed by those who attend as well as those who do not attend one of the forums.

The first proposal considered by the Town Council last year, which had been developed by town staff, would have increased the FAR to 1.75 and allowed for buildings of up to five stories provided the upper levels were residential and other provisions were met. That proposal was withdrawn in April, and at that time the Town Council publicly stated that it would provide outreach to neighbors in the West Hartford Center area, many of whom had questions about the implications of the proposed changes.

The second proposal, which was submitted by developer Lexham West Hartford Owner LLC in August, was to increase FAR to 1.5. It was rejected after a public hearing on Sept. 27, citing a need to engage in complete and meaningful discussion with the entire community as previously promised.

Lexham had also provided a rendering of a residential project it planned to submit if the ordinance passed. That project would have included the construction of two buildings as well as parking on approximately 3 acres of land that the company already owns. The land, located behind LaSalle Road and Farmington Avenue businesses, is currently in use as surface parking.