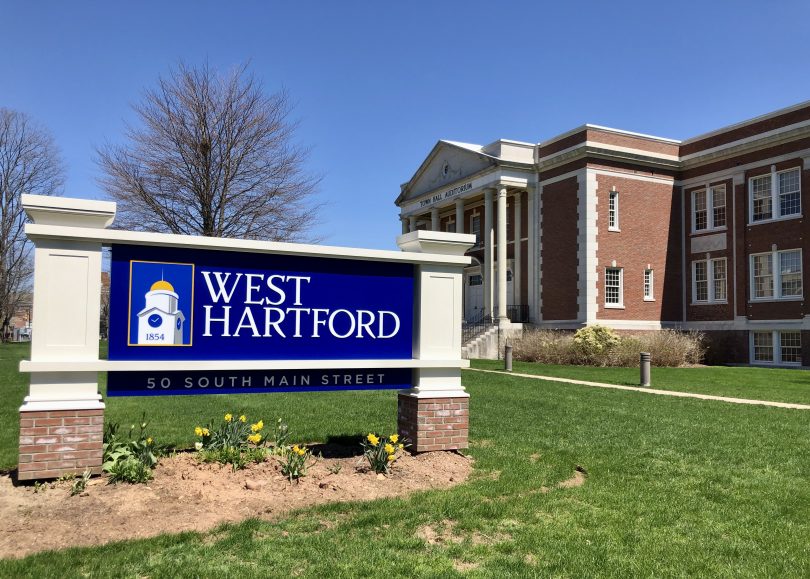 The West Hartford Town Council approved a resolution Tuesday night reducing the tax levy on motor vehicles to align with the state-mandated mill rate cap of 32.46 mills, and an ‘average’ vehicle owner will see a decrease in their car taxes for the upcoming fiscal year.

A tax relief provision for residents in the state’s 2022-2023 budget adopted by the legislature earlier this month and signed into law by Gov. Ned Lamont on May 9 caps the automobile mill rate at 32.46 mills, a measure which impacts the residents of roughly 75 municipalities throughout the state – including West Hartford – that currently have higher mill rates.

The Town Council adopted a FY23 budget on April 25 that would levy a uniform mill rate of 40.68 mills on the value of real property, personal property, and automobiles as of Oct. 1, 2021, but the state’s action require the town to reduce that rate by 8.22 mills. The state will offset the loss of revenue to the Town of West Hartford by providing the town with a municipal transaction grant of $5,186,025.

“The good news [for residents] is that this will lower their tax bill by approximately 20%,” Acting Town Manager Rick Ledwith said Tuesday night.

Town Finance Director Peter Privitera had estimated that as of Oct. 1, 2021, an “average” motor vehicle in West Hartford has a market value of $19,380 and is assessed at 70% of that value, or $13,570. The net effect of the mill rate cap would mean a reduction of $111.55 from what was originally adopted in the town’s FY23 budget, an amount that, despite an overall increase in value of motor vehicles of more than 25%, is less than the $449 an “average” vehicle owner paid in car taxes in FY22.

While it is virtually impossible to profile an “average” property owner this year because of the impact of the revaluation in different parts of town, assuming an average assessment increase of roughly 13.58%, however, Ledwith said in April that said a taxpayer who paid the average real and personal property taxes of $9,652 in FY22 could expect to see that increase by about 8.92% for the upcoming fiscal year.

With the change in the motor vehicle mill rate, the “average” overall tax increase for a homeowner with two vehicles assessed at $13,570 will be 7.79%, rather than the original estimate of 9.91%.