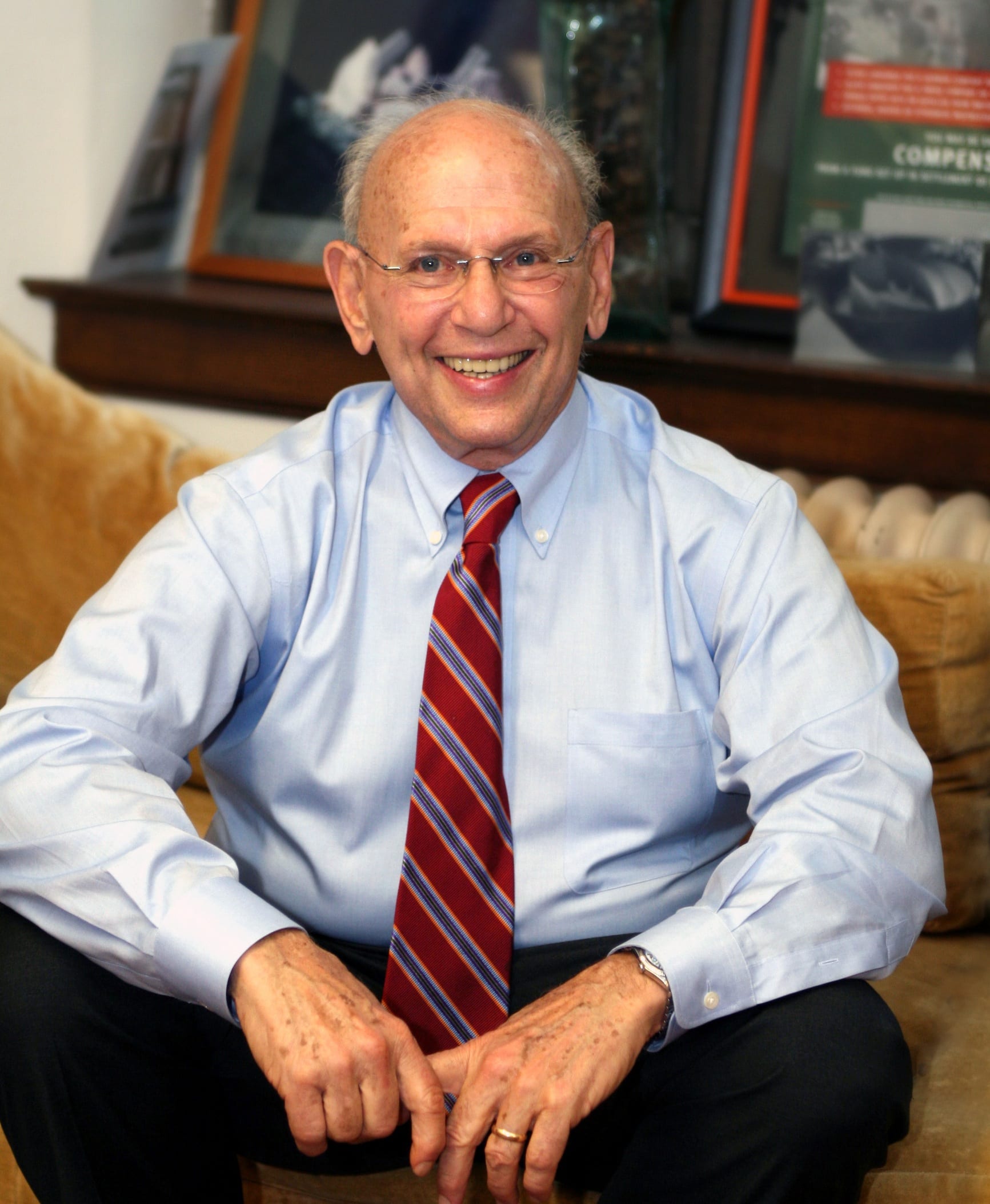 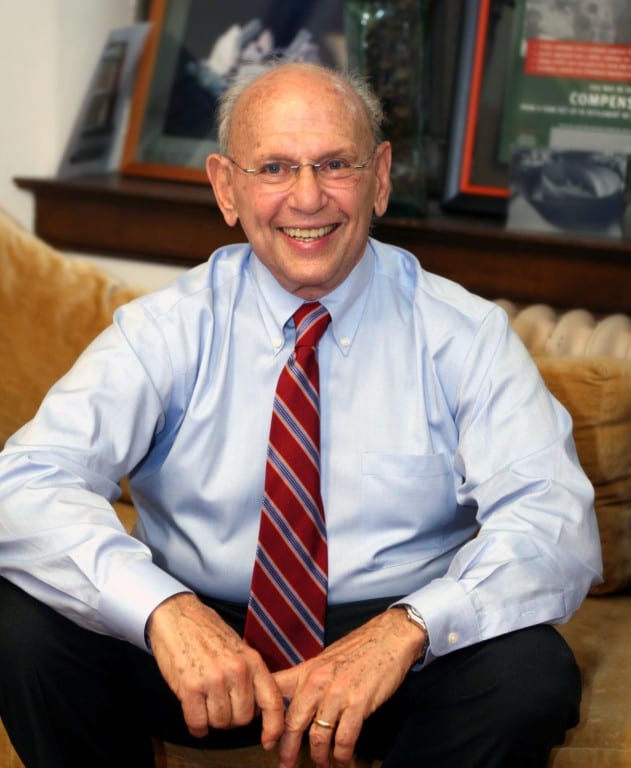 Former UConn Law Professor Leonard Orland will speak at UConn School of Law on Monday, Nov. 16, 2015, about “Holocaust Claims: Recovering from Swiss Banks and the German Government.” The event, sponsored by the UConn Jewish Law Students’ Association and the Mandell Jewish Community Center of Greater Hartford, will be held in the Reading Room in William F. Starr Hall, 45 Elizabeth Street, Hartford, from 5 to 7 p.m. A reception with wine, beer, and hors d’oeuvres will follow.

Orland, who taught at UConn School of Law for more than 30 years, will recount the path of Holocaust claims litigation and the efforts of the claims process to reach and compensate the victims of the Nazi Holocaust. He will also share his experience participating in two groundbreaking compensation programs for Holocaust victims.

A 1996 class action against Swiss banks for accounts of Jewish depositors resulted in a recovery of $1.25 billion, the background of which Professor Orland reveals in his 2001 book, “A Final Accounting: Holocaust Victims and Swiss Banks.” A second program, established by the German government, awarded billions to compensate victims forced to live in Jewish ghettos or sent to concentration camps. In connection with this program, Germany authorized the Conference on Jewish Material Claims against Germany to administer a claims process for victims. Orland has recently been appointed by the Claims Conference as an appellate magistrate to review cases in which awards were terminated because of fraud.

“We are thrilled to have Professor Orland return to the law school for this important event,” said Timothy Fisher, dean of UConn School of Law. “His research on the culpability of Swiss banks, coupled with his roles in securing awards for Holocaust victims, demonstrate that justice can ultimately address even the worst of crimes.”

Orland is Oliver Ellsworth Professor of Law Emeritus at UConn School of Law, where he taught courses in corporate criminal liability, white collar crime, criminal procedure, antitrust and criminal law. He is an internationally recognized expert in the field of corporate criminal law with a broad combination of experiences as a practitioner, mediator, consultant, scholar and public servant. He currently acts as an appellate tribunal for the Claims Conference.

Orland has served as a consultant to several government agencies, including the Federal Courts Study Committee, the United States Justice Department, the United States Sentencing Commission and the federal district and circuit judges of the Second Circuit. He has been a consultant to the state and federal correctional administrators, was a member of a parole board and served as advisor and reporter for the Sentencing Institute for the First and Second Circuits of the United States and as advisor to the National Conference of Commissioners of Uniform State Laws. He has been an invited expert to review the Chinese criminal justice system and a Ford Foundation Scholar to examine criminal justice systems in Europe and Asia.

“It is an honor and privilege to host Professor Orland,” said Hilary Polak, president of the UConn Law Jewish Law Students’ Association. “I find his work on reviewing awards made to Holocaust victims through the two compensation programs motivational and encouraging as a law student and aspiring international lawyer.”

The program is free and open to the public. To register, please visit law.uconn.edu/holocaust-claims or contact Julia B. Dunlop at 860-570-5149 or via email at [email protected]

The Jewish Law Students Association at UConn School of Law seeks to foster a Jewish community on campus, and host academic and social events for students of all backgrounds.