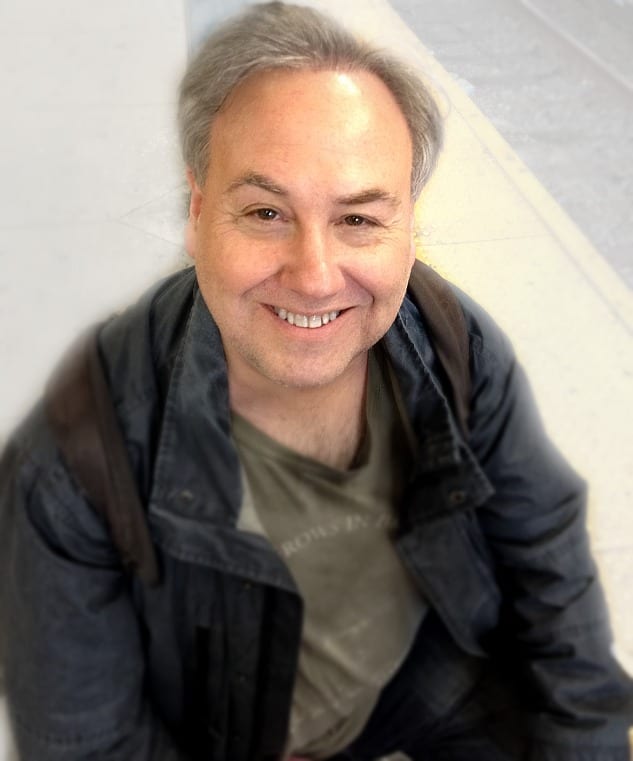 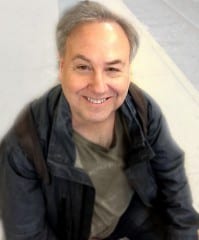 Watkinson School, a coed independent day school for grades 6-PG, announces the final forum of the third season of Freshly Squeezed with Colin McEnroe. The forum, entitled What’s Wrong With the Movies? What’s Right?, is April 8, 2015.

Colin isn’t kidding when he calls his longtime friend David Edelstein “America’s Greatest Living Film Critic.” David is the movie critic for New York Magazine, NPR’s Fresh Air, and CBS Sunday Morning. Get ready for a rip-roaring conversation laced with humor and disagreement, with plenty of time for audience questions and comments.

Based on the premise that everyone loves a juicy conversation, Watkinson School presents this series of nimble, participatory and personal events hosted by Colin McEnroe. All of the profit from ticket sales benefits the education programs of three shining Hartford institutions: Billings Forge, Hartford Stage and the Mark Twain House.

The series is generously sponsored by Fiduciary Investment Advisors.

All ticket buyers are invited to a complimentary pre-show light meal on Watkinson’s campus prepared by Chef Jon Birney.

Tickets are $20 each. Seating is very limited and general admission, so order today. Purchase tickets at brownpapertickets.com (search Watkinson School) or by calling 800-838-3006.