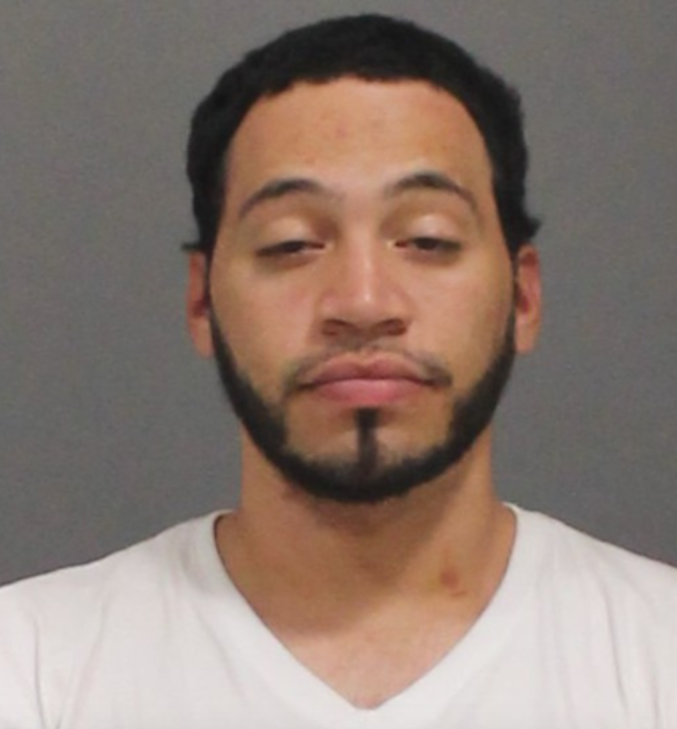 West Hartford Police obtained a warrant after developing information about a suspect in a residential burglary.

The West Hartford Police Department arrested a suspect in a residential burglary that took place in January after he was stopped by Hartford Police for a traffic violation last month.

Capt. Michael Perruccio said David Santos, 26, of South Whitney Street in Hartford, was charged Sept. 14 for a burglary that had taken place on Warrenton Avenue in West Hartford on Jan. 12, 2019.

“Detectives did a great job following up on this case,” Perruccio said.

Santos had been developed as a suspect, and a judge had granted a warrant, he said.