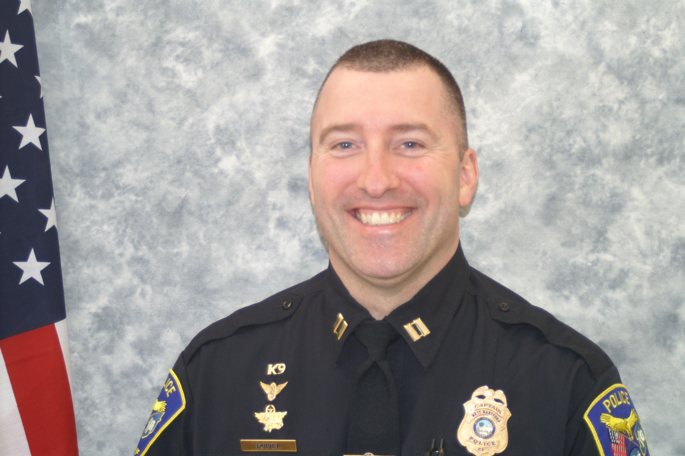 West Hartford Police announced Friday that David Dubiel, who retired as a captain in 2012, passed away on Thursday. 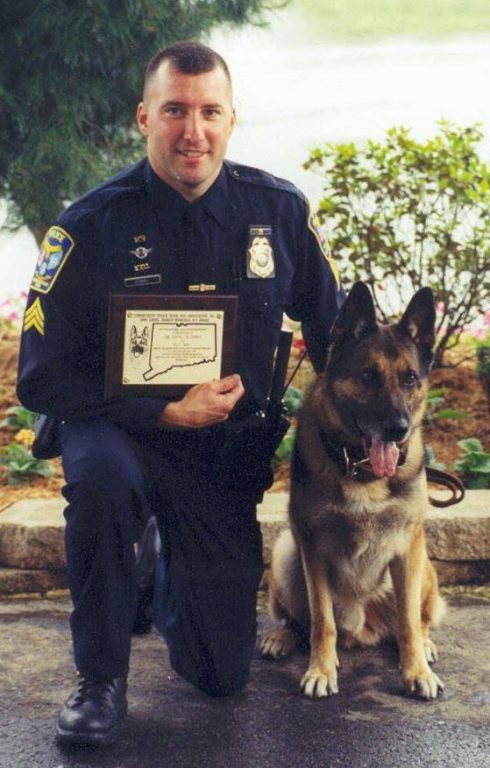 David Dubiel, 51, who retired as a captain after a 21-year career with the West Hartford Police Department, lost a battle with brain cancer and passed away Thursday.

“He was an outstanding person, athlete, and police officer,” stated a press release from Capt. Michael Perruccio, who currently heads the West Hartford Police Department’s Support Services Division – the role Dubiel held when he retired on Sept. 11, 2012.

“Dave was a class act. He was my mentor as we both did K-9 together,” Lt. Eric Rocheleau said Friday. “I worked with him and Luke before I even had a dog. He always did things the right way and for the right reason, excelled at whatever he put his mind to.”

Dubiel never gave up, even after his diagnosis, Rocheleau said. “He was telling everyone that he was ‘fighting the fight.'”

Dubiel began his career with the West Hartford Police on June 9, 1991, and after graduating from the Police Academy in Meriden – with the second-highest grade point average in his class – became a patrol officer. 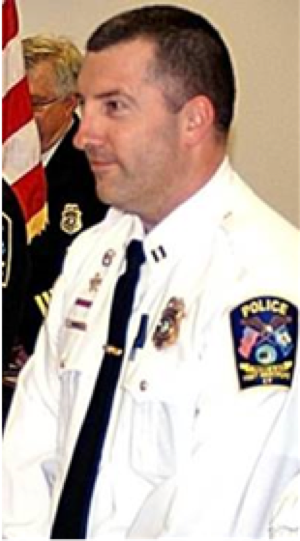 From September 1991 through August 2001, Dubiel’s duties with the Patrol Division expanded to include roles as a field training officer, emergency medical technician, and SWAT team member. In 1996, he and Luke became a K-9 team.

Dubiel was promoted to sergeant in August 2001, and was supervisor of Field Training and SWAT team leader.

He and Luke continued to work as a K-9 team, and in 2002 received the prestigious Daniel Wasson Memorial K-9 Award. Dubiel was a long-time member of the Connecticut Police Work Dog Association, and served as its vice president in 2001.

Luke was honorably discharged from his K-9 duties in December 2005.

Dubiel was promoted to lieutenant in January 2005, and served as shift commander with the Patrol Division. In July 2006 he became commander of the Traffic Division, and was a police motorcycle operator.

In October 2010, he was named commander of the Community Relations Division, and after being promoted to captain in January 2012, was named Support Services Division commander and Public Information Officer.

After retiring from police work on Sept. 11, 2012, Dubiel became an assistant professor of criminal justice at Manchester Community College and also taught classes at CCSU and Post University.

Perruccio said Dubeil received multiple letters of thanks and praise, as well as many department citations throughout his distinguished career with the West Hartford Police Department.

Dubiel’s brain tumor was diagnosed in early 2017, and in June 2017 he was named a “Hero of the Month” by the first responders’ “Our Heroes Fund.”

Dubiel is survived by his wife, Amy, and young son, Zane, both of South Windsor.

“We ask you please keep his family in your thoughts and prayers,” Perruccio said. Details regarding services will be provided as soon as they are arranged. 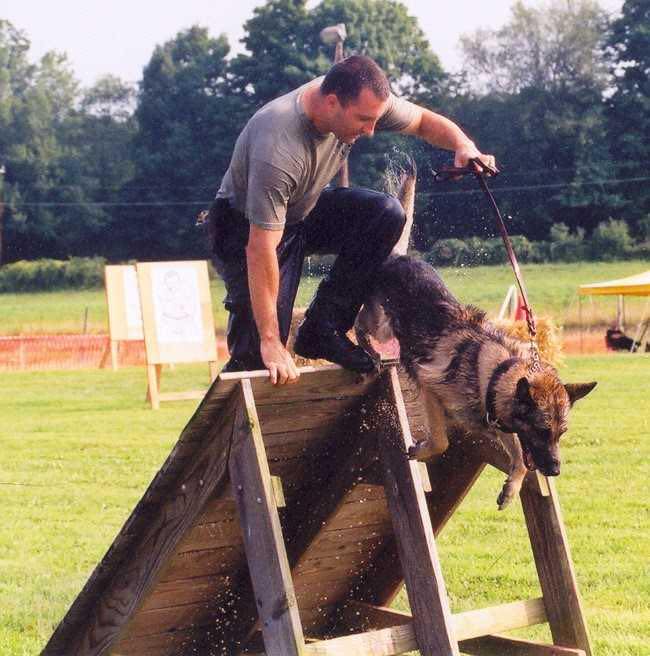 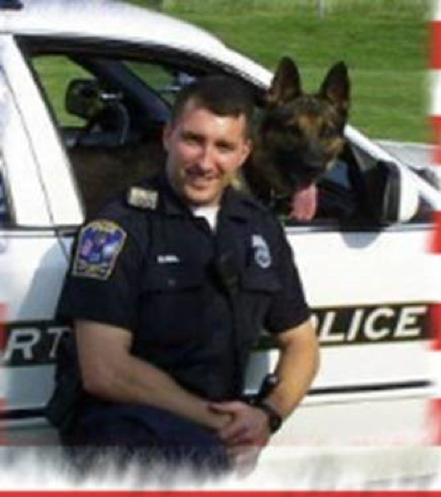