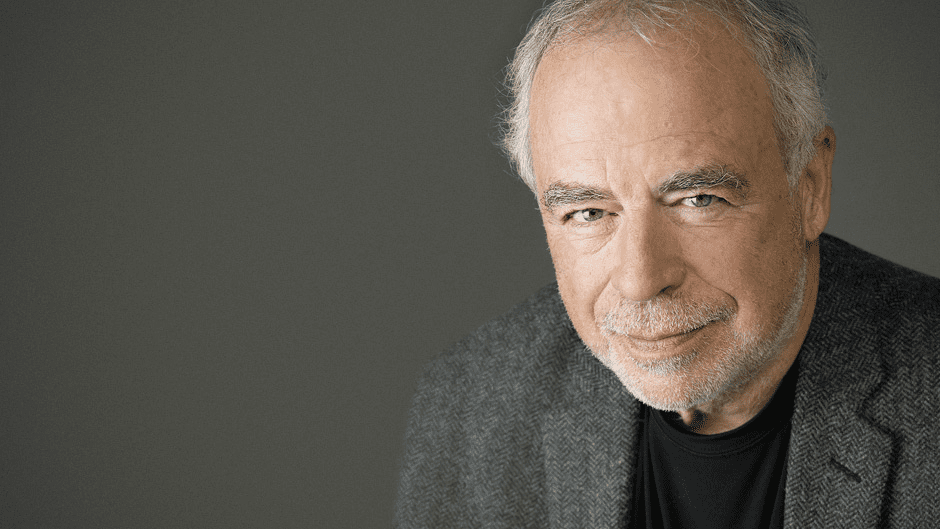 Richard Russo has been chosen as the author for WEST HARTFORD READS 2017. Submitted photo 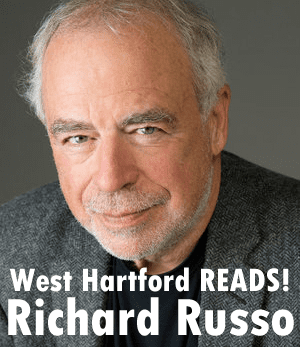 Richard Russo has been chosen as the author for WEST HARTFORD READS 2017. Submitted photo

Pulitzer Prize winner Richard Russo will visit West Hartford on Wednesday, April 26, 2017, at 7 p.m. for WEST HARTFORD READS! – an annual reading initiative encouraging everyone in town to read the works of one notable author.

Richard Russo is the author of eight novels, two collections of stories, and “Elsewhere,” a memoir. Russo co-wrote the 1998 film, “Twilight,” with the director Robert Benton, and in 2005 wrote Niall Johnson’s film, “Keeping Mum,” which stars Rowan Atkinson.

In 2002, Russo received the Pulitzer Prize for the novel “Empire Falls,” which like “Nobody’s Fool” was adapted to film in an award-winning HBO miniseries. His latest novel, “Everybody’s Fool,” was published in May, 2016.

There will be 10 book discussions held at the Noah Webster Library, 20 South Main St., leading up to the April 26 event.

Those interested may register for the book discussion, or register to see Richard Russo at Town Hall, 50 South Main St., on Wednesday, April 26, 2017, by visiting http://bit.ly/WHREADSrusso. A reminder notification will be sent out three days before the event.

Parking for WEST HARTFORD READS! will be on the Town Hall surface lot parking, and parking tickets will be validated at the event. Richard Russo’s latest book, “Everybody’s Fool,” will be available for purchase and autographing at the event. This program is made possible by the generous support of the West Hartford PublicLibrary Foundation, Thomas F. Kilfoil Memorial Bequest.

For more information, please call the library at 860-561-6990 or visit westhartfordlibrary.org.