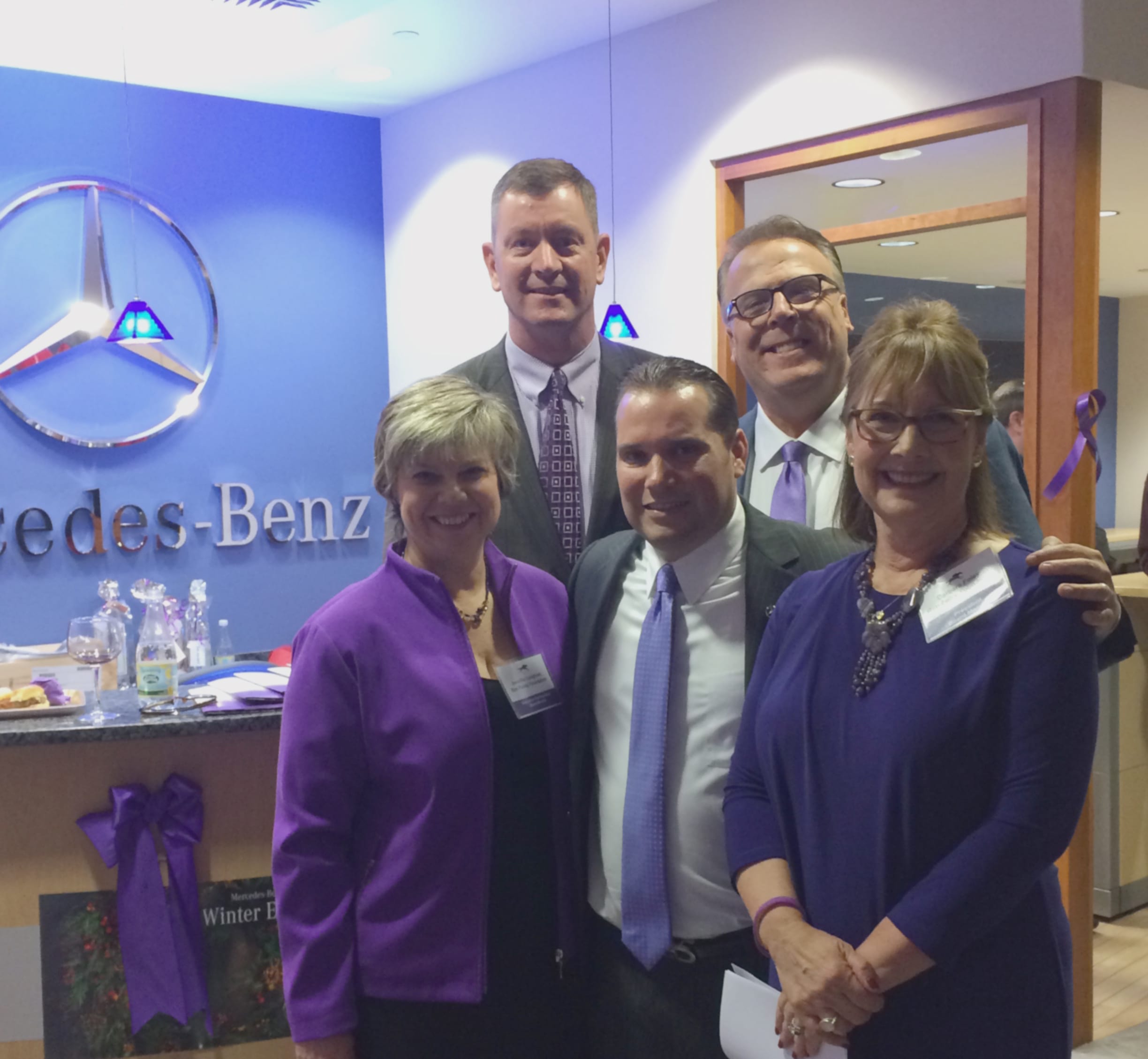 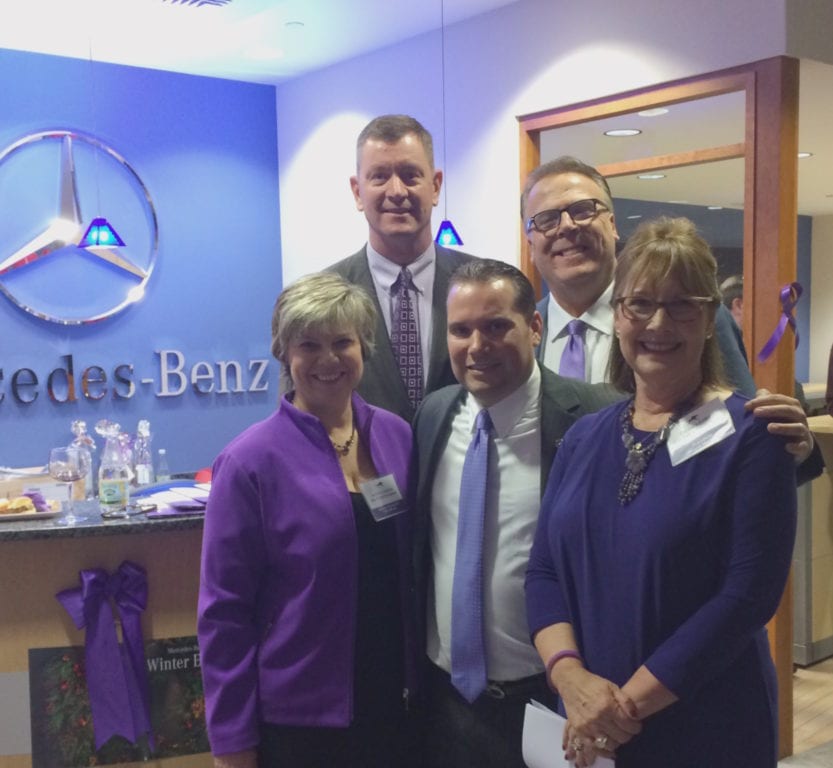 Pancreatic cancer has the worst survival rate of all cancers.  But that’s a statistic the Ron Foley Foundation is fighting hard to change. New Country Motor Car Group recently helped to elevate the charity by hosting the Put Your Purple On Party, the official launch of the organization’s 2017 fundraising season.

More than 75 supporters were treated to a colorful fashion show organized by Debbie Wright of Project Closet. New Country staff members and volunteers from the Ron Foley Foundation served as runway models regaled in the latest purple designer styles.

“As a member of the CT community, we are happy to help give voice to a charity working so hard to improve lives and are so appreciative to all those who came out to support the Ron Foley Foundation by attending the event,” said New Country Vice President Tim Parker.  “It was a great night for a great cause!”

The cornerstone of the Ron Foley Foundation is the annual Ron’s Run for the Roses, a Kentucky Derby day charity gala.  Ron Foley lost his battle with pancreatic cancer in 2005. Ron was a respected business leader who had just retired from The Travelers Insurance Company where he served for many years as a member of the company’s senior management team.

As a way to honor Ron’s memory, his family and friends were determined to make a difference in the fight against pancreatic cancer. The Ron Foley Foundation, Inc. was granted 501(c)(3) status in 2010.

“We are extremely grateful to Tim and New Country for their ongoing commitment to the foundation and serving as the presenting sponsor of our signature event again this upcoming year,” said Barbara Foley, president of the Ron Foley Foundation. “Their generosity allows us to provide financial assistance to families of pancreatic cancer patients.”