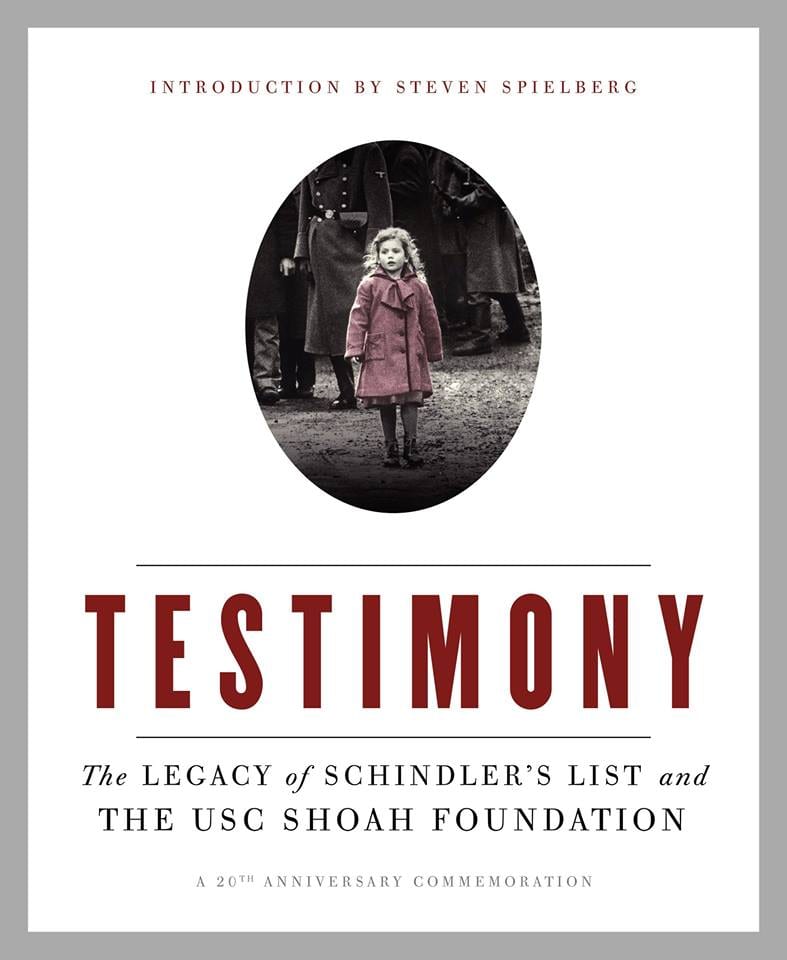 Dr. Stephen D. Smith will speak about the Shoah Foundation and ‘Voices of Hope’ in a special presentation at the Mandell JCC. 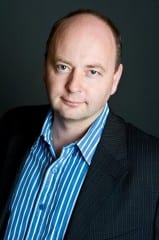 Exclusively for the 20th anniversary of “Schindler’s List” and the establishment of the USC Shoah Foundation, Steven Spielberg and Universal Pictures opened their archives to create Testimony, a fascinating large-format illustrated book combining the behind-the-scenes story of the Oscar-winning film and the foundation’s incredible work.

Voices of Hope and the Jewish Federation Association of Connecticut (JFACT) will host Dr. Stephen D. Smith, the Executive Director of USC Shoah Foundation. Come learn about Voices of Hope, an organization created by descendants of Holocaust survivors to foster a culture of courage and social action against hate, bigotry, intolerance and indifference and what we are doing in CT.

Dr Smith holds the inaugural UNESCO Chair on Genocide Education. A theologian by training, he founded the UK Holocaust Centre in England, and cofounded the Aegis Trust for the prevention of crimes against humanity and genocide. He became Executive Director of USC Shoah Foundation in 2009.

Director Stephen Spielberg established what later became USC Shoah Foundation in 1994 after being inspired by Holocaust survivors while making “Schindler’s List.” It houses more than 53,000 audio-visual testimonies from survivors of the Holocaust and other genocides. By sharing this incredible collection with researchers, educators and students, the Institute raises awareness about prejudice and intolerance around the world. Its educational programs are used in 61 countries. The Institute recently created the Center for Advanced Genocide Research, which will bring scholars from many disciplines together to study the causes of genocide and find ways to prevent it.

This event is brought to you by Voices of Hope and the Jewish Federation Association of Connecticut (JFACT) in collaboration with the Mandell JCC, the Jewish Book Council,  and the Maurice Greenberg Center for Judaic Studies.

Registration: $18, Free for children under 18 or with College ID.