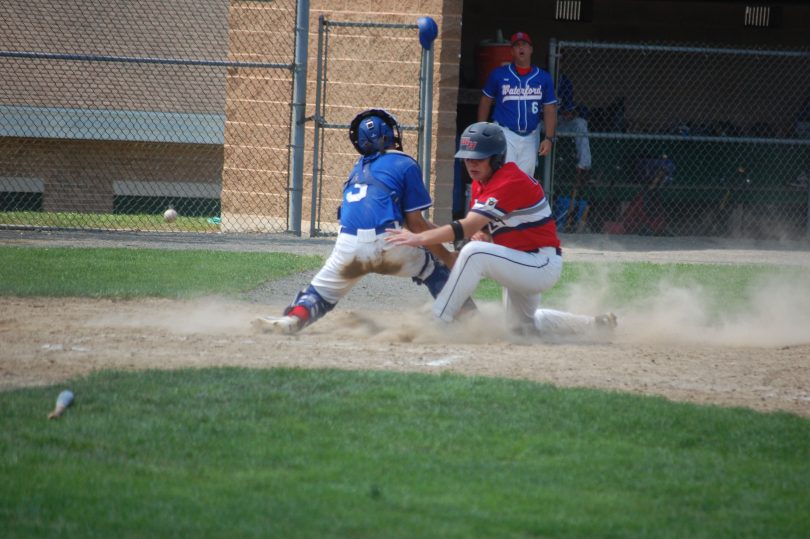 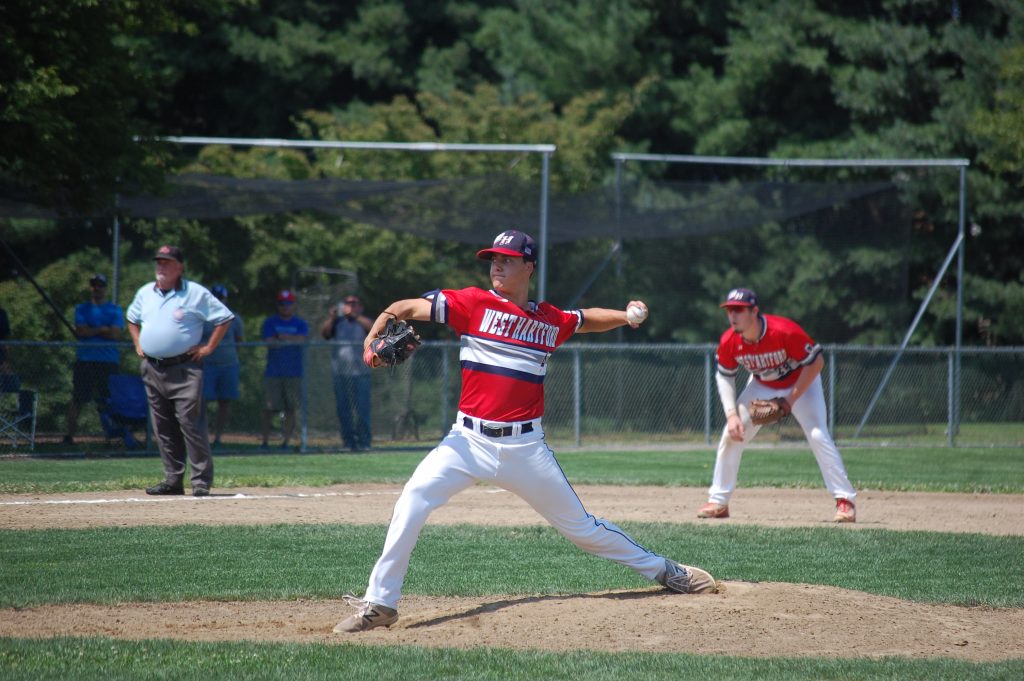 Sunday was an elimination day for two American Legion baseball teams from West Hartford as the seasons ended for both the Senior (19-U) and Junior (17-U) squads in their respective state tournaments.

Post 96 erased an early two-run deficit and scored two runs in the top of the sixth to take a 5-4 lead. Waterford’s winning rally was aided by two errors by West Hartford in the bottom of the seventh.

About an hour later at Conard High School, West Hartford’s Junior Legion team had its season end with a 4-3 loss in extra innings to Northeast.

Northeast, which has players from Tolland, Stafford, Ashford and Willington, broke a 2-2 tie with two runs in the top of the eighth. West Hartford nearly tied it in the bottom half, staging a two-out rally and scoring a run before leaving the bases loaded.

A complete story and more photos will be available in the Aug. 2 edition of the West Hartford Press. 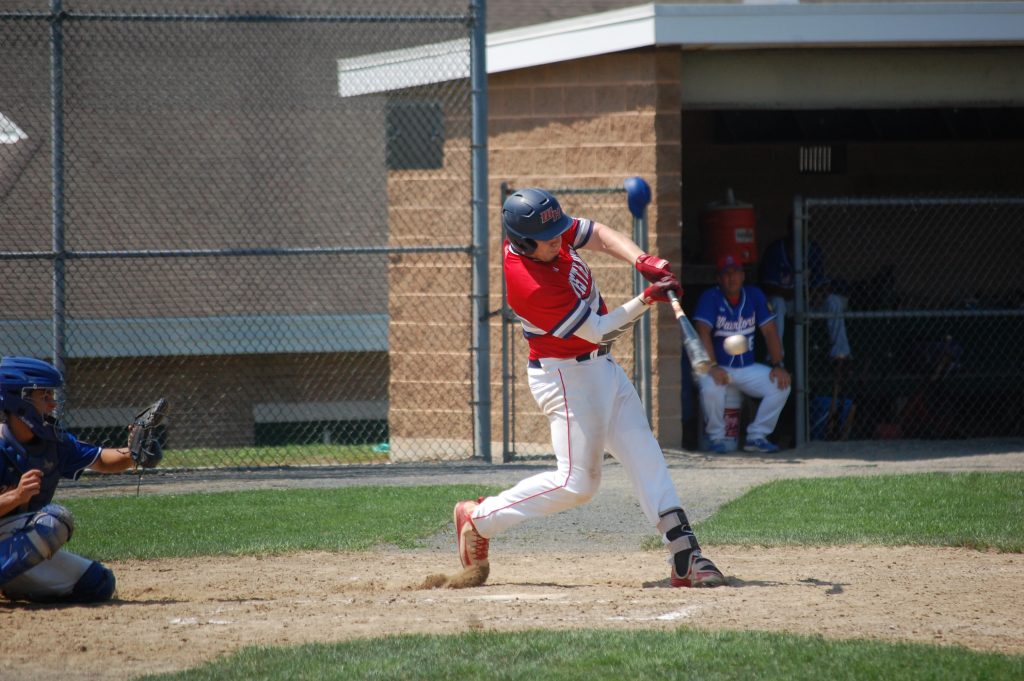