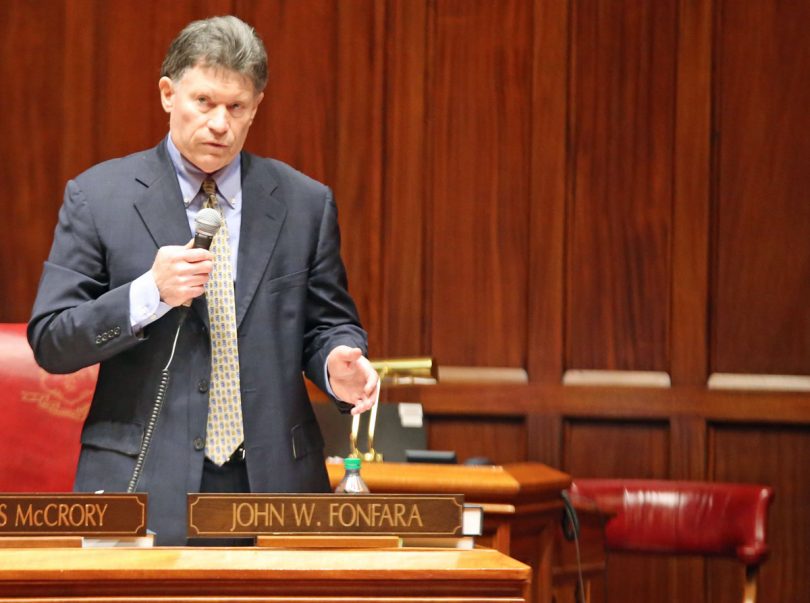 Included in the state budget is a provision to cap the motor vehicle tax at 32.46 mills, which will save West Hartford taxpayers a combined sum of roughly $4.6 million, with the difference in revenue to the town provided through a grant from the state.

The state Senate gave final approval late Tuesday to a $24 billion election year budget plan that includes around $600 million in tax relief while enabling the state to make an $3.5 billion payment on its unfunded pension debt.

Senators voted 24-12 at around 10:30 p.m. to send the midterm budget adjustment to the desk of Gov. Ned Lamont, who has hailed it as a historic reduction in taxes. Sens. Kevin Witkos, R-Canton, and Heather Somers, R-Groton, joined most Democrats – including West Hartford Sen. Derek Slap – in voting for the bill. Sen. Dennis Bradley, D-Bridgeport, joined most Republicans in opposition. The House passed the legislation on a strict party-line vote Monday.