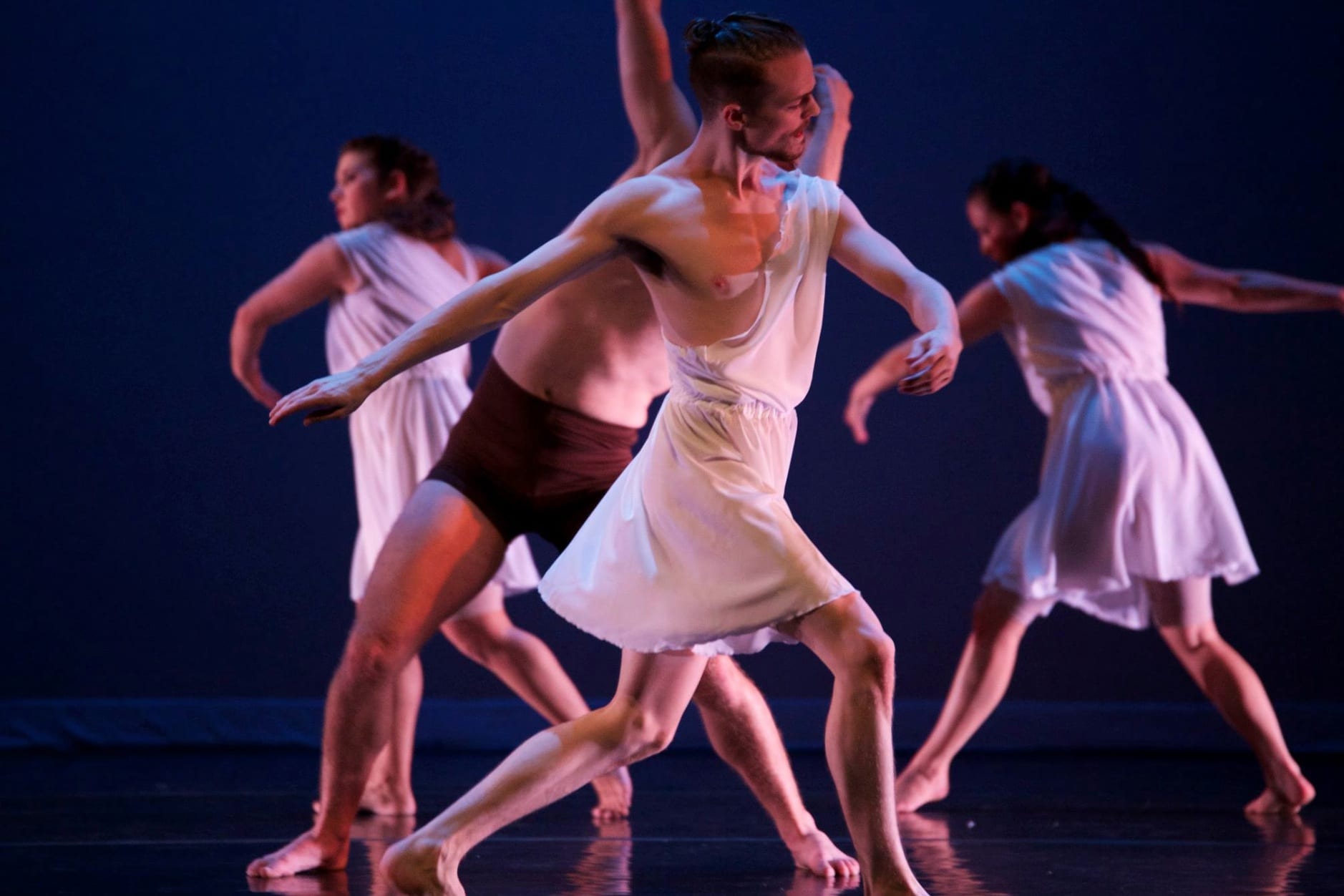 Sonia Plumb Dance Company Celebrates 25th Anniversary with a season of programming that brings Homer’s ‘The Odyssey’ to life. 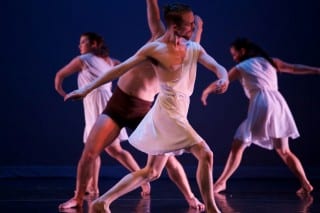 Sonia Plumb Dance Company celebrates its 25th anniversary with a season of events culminating with the staging of a multimedia production based on Homer’s epic poem — The Odyssey. The Company’s journey includes free previews of the work in progress this spring and summer, a library talk this fall, educational workshops for local schools beginning this fall, pre-show conversations with high school teachers and college professors, AND a full-length dance production of The Odyssey at the University of Saint Joseph in West Hartford, CT, October 2–4, 2015.

“When I was assigned The Odyssey in ninth grader, I was immediately captivated by the mythology,” recalls Artistic Director Sonia Plumb. “In fact, I once created a holiday performance of The Odyssey in our basement for my parents and grandparents when I was 13 years old—with my sisters and I playing all of the parts. In fact, my youngest sister, Sharon, is haunted by the memory of having to ‘travel’ down the River Styx to encounter Hades in the Underworld…when she was just six years old.” 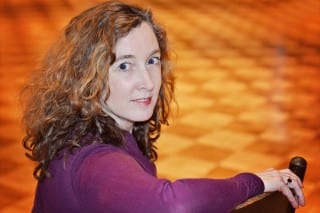 And, Plumb’s plans for her 25th anniversary season are as epic as Odysseus’ journey:

Learn more about the artistic work and educational programs of Sonia Plumb Dance Company’s season of The Odyssey at www.SoniaPlumbDance.org or www.Facebook.com/SoniaPlumbDance.