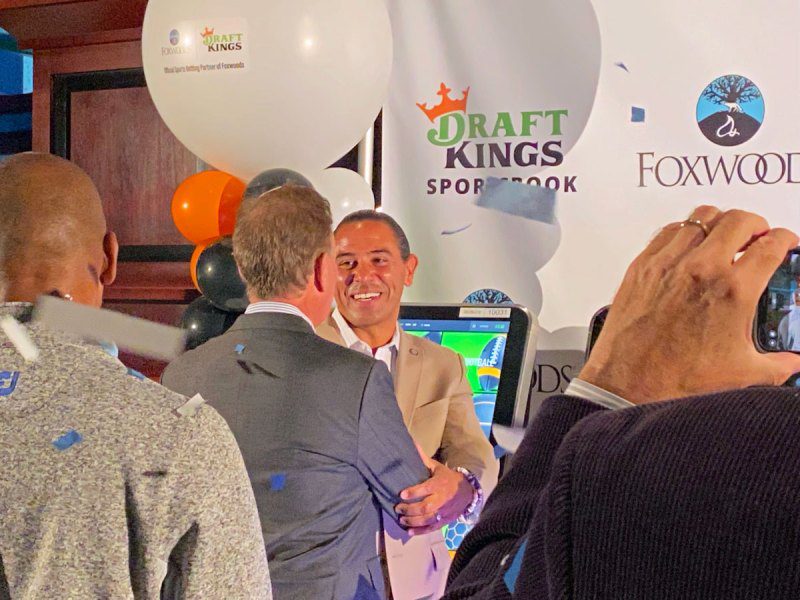 Online gaming and online sports betting won’t be available until later this month. 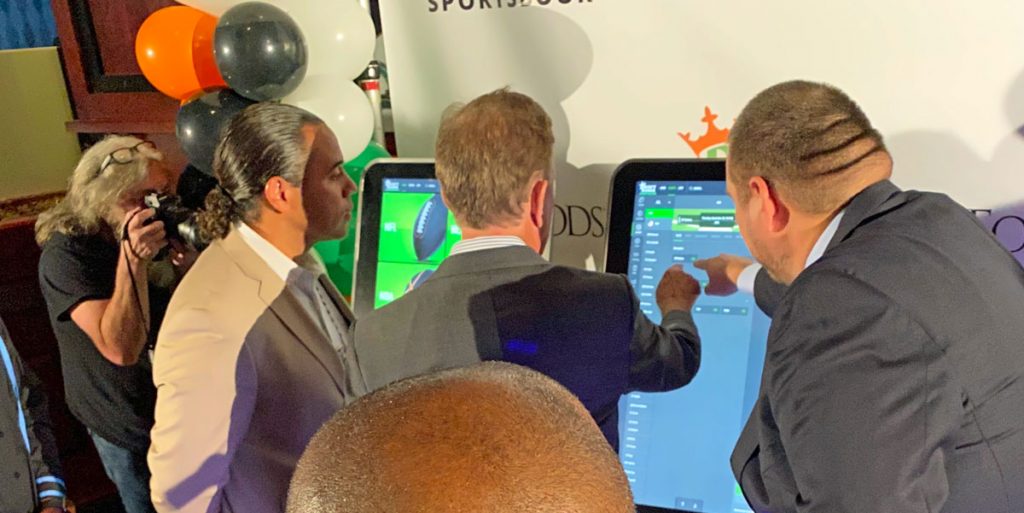 After years of negotiations with the state it’s now legal to bet on sports in Connecticut.

In-person sports betting began Thursday at Foxwoods and Mohegan Sun. Gamblers can now bet on their favorite teams, but the real winner may be Connecticut taxpayers.

“I’ll probably play a little safer and go with the Yankees over Toronto,” Gov. Ned Lamont said before placing the first ceremonial bet at Foxwoods Casino.

Annually sports betting is expected to bring in about $19 million in the first year and $23 million in tax revenue in the second year. Those numbers will increase with online gaming and iLottery too.

“Within four or five years I think we’d like to think it means about $100 million in revenues to the state all in,” Lamont said.

Earlier in the day Lamont also placed a bet at a Fanduel kiosk at Mohegan Sun.

“Today is the first step in allowing Connecticut to generate tax revenue from sports and online gaming that are competitive with other states. To benefit both state and local municipal budgets,” Mohegan Chairman James Gessner said.

“This is what makes sense not only for Pequot but for the state of Connecticut and really for the gaming industry at large,” Butler said.

“We have to migrate to sports betting and we have to get online. Every industry is going there.”

Slot revenues for both casinos have been down since the start of the pandemic.

“This will be added value to the property and increase foot traffic so the slot numbers should continue to grow,” Butler said.

“I’m not big into table games, but this, I really like this.” Brian McMahon said.

McMahon lives down the street but had little interest in other casino games.

Bobby Case likes the horses and the dogs.

“I’m not a big sports bettor but that’s me. Everybody’s different,” Case said.

Case has been coming to Foxwoods for 30 years.

“It should bring a lot more people in, I would assume,” Case said.

Sports betting can only happen in-person right now at the two tribal casinos, but by next week everyone over the age of 18 will be able to place a bet on their phone.

Online gaming and online sports betting won’t be available until later this month.