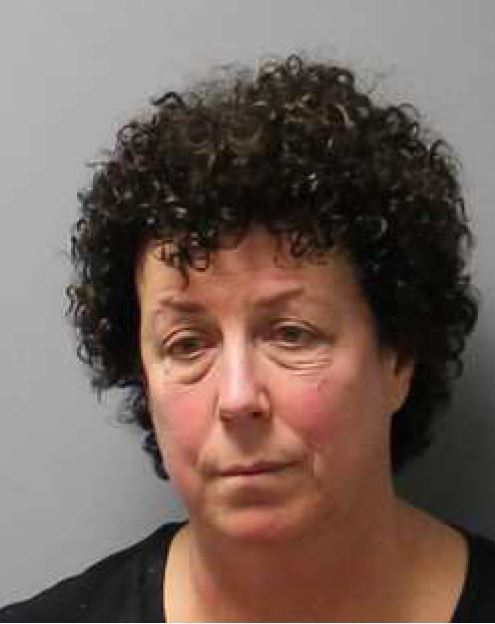 A West Hartford woman was handcuffed and taken off a Spirit Airlines plane Thursday afternoon after pushing and cursing at an airline employee, police said.

State Police said that a woman who pushed a Spirit Airline employee was removed from a Fort Meyers, Florida-bound plane at Bradley Airport Thursday afternoon in handcuffs and now faces charges of interfering with an officer/resisting arrest as well as disorderly conduct and simple trespass.

State Police said that troopers assigned to Bradley International Airport were dispatched to a Spirit Airlines plane at approximately 4 p.m. Thursday based on a report that Sandra Cohen, 59, of Magnolia Hill in West Hartford, had pushed a Spirit employee.

According to police, Spirit’s shift supervisor informed them that Cohen was “cursing, irritate, and grabbed an attendant.”

Based on Cohen’s behavior, police said, Spirit revoked her right to fly on the Florida-bound plane but she remained seated. She was confrontational, and also refused requests by troopers to leave the aircraft, police said.

After numerous verbal requests did not result in compliance, State Police said they handcuffed and escorted Cohen off the aircraft.

Cohen was brought to Troop H, charged, and released on $5,000 surety bond. She is scheduled to appear in Enfield Superior Court on Dec. 27.