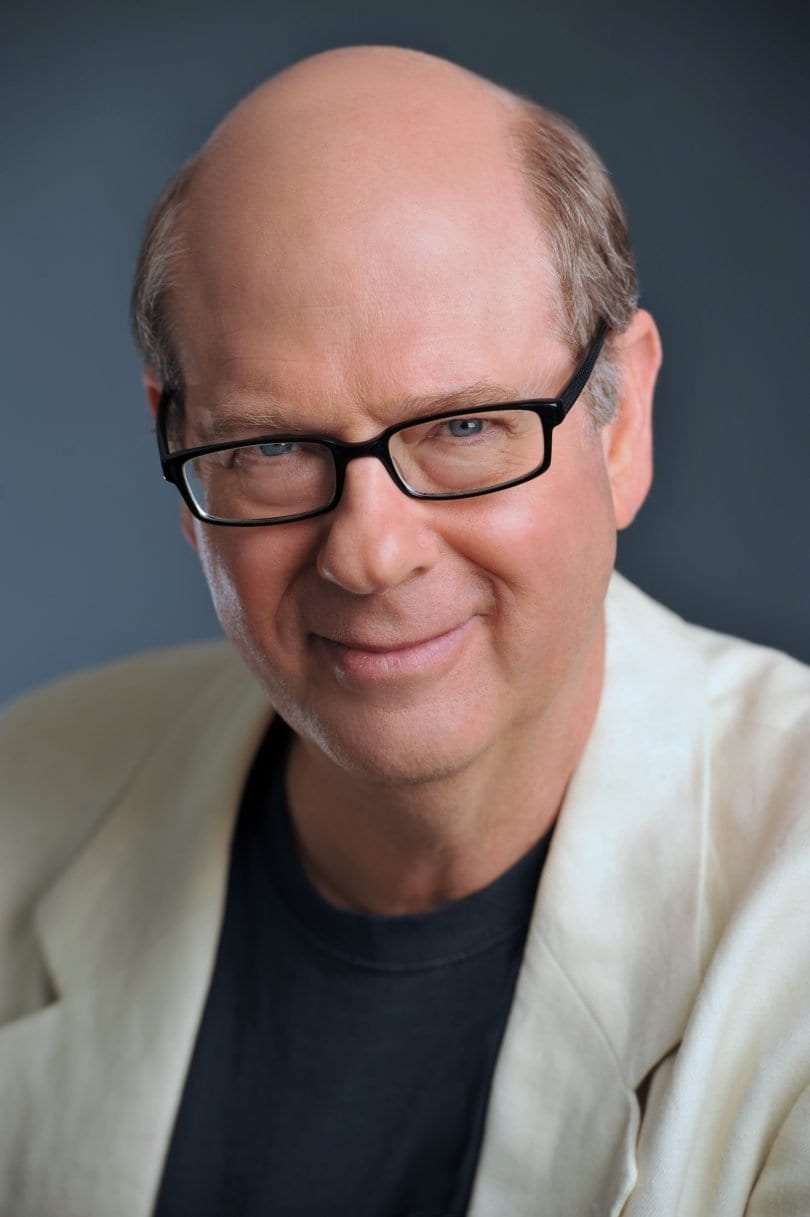 The Mandell JCC will host Stephen Tobolowsky – Hollywood’s most familiar face – as the final signature event of the 25th Annual Jewish Book Festival in West Hartford.

The Mandell JCC closes its 25th Annual Jewish Book Festival with storied career-actor Stephen Tobolowsky and his new book My Adventures with God. The closing event, which is made possible by Mandell JCC Corporate Partner, the Hartford Courant, will take place Saturday, Nov. 18, 2017, at 8 p.m. at the Mandell JCC, Zachs Campus, 335 Bloomfield Ave.,West Hartford, CT.

Stephen Tobolowsky is a name you may not recognize, but a face you surely will. He has appeared in over 100 movies and over 200 television shows in his career. His acting resume includes Thelma and Louise, Deadwood, Glee, Groundhog Day, Silicon Valley, and more.

Stephen will perform excerpts from his new book, My Adventures with God, a funny and introspective story collection that cover life from all angles, including love, catastrophe and triumph, all told through the lens of his evolving relationship with the mystery that is “God.”

Tickets to the Closing Jewish Book Festival Signature Event featuring Stephen Tobolowsky are $20 per person, and are on sale at the Mandell JCC Box Office, 860-231-6316,[email protected]. For full festival details, visit www.mandelljcc.org.