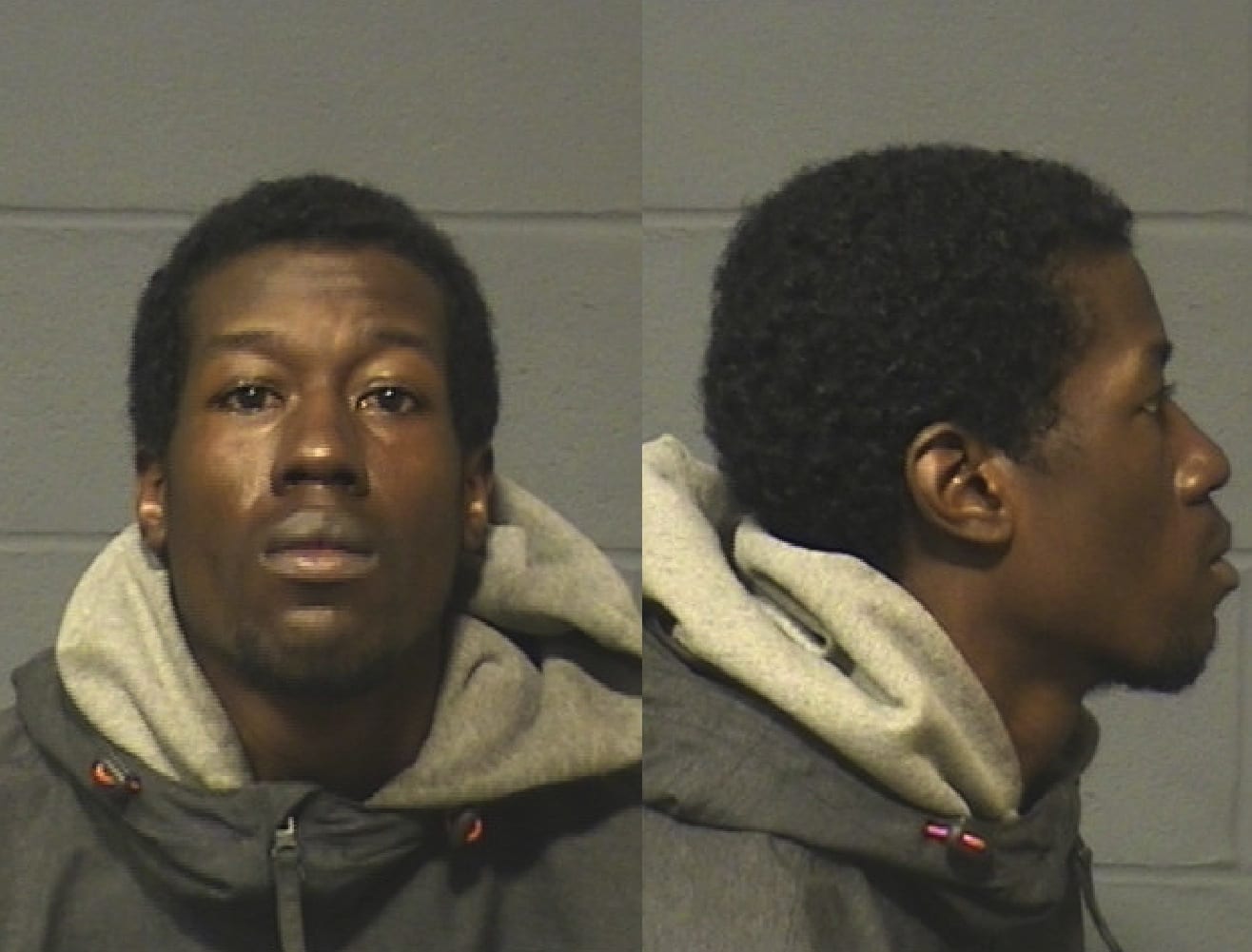 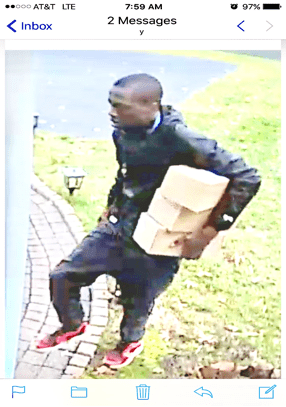 Screen shot of a suspect captured on surveillance video on Dec. 7 in West Hartford. Courtesy of West Hartford Police

The theft of packages from doorsteps is rampant at this time of year, but West Hartford Police have benefitted from the use of surveillance cameras which record the thieves in action and aid in their identification.

Police have released a video, shown above, taken by a homeowner’s security camera on Dec. 7. In the video, a suspect is clearly seen in broad daylight taking a package left on top of a child’s car on the front porch of a Simsbury Road home. The suspect, who quickly walks away across the grass, already has three other packages tucked under his arm.

Police are hoping that the public will help identify the suspect seen in the video, and anyone with information should contact West Hartford Police at 860-523-5203.

In another case, West Hartford Police received surveillance video taken in the Beverly Road area of a package theft on Dec. 4 and shared it with local law enforcement.

Hartford police arrested a suspect Thursday who fit the description of the suspect seen in the Dec. 4 West Hartford video – and at the time was wearing the exact same clothing as the man in the video. 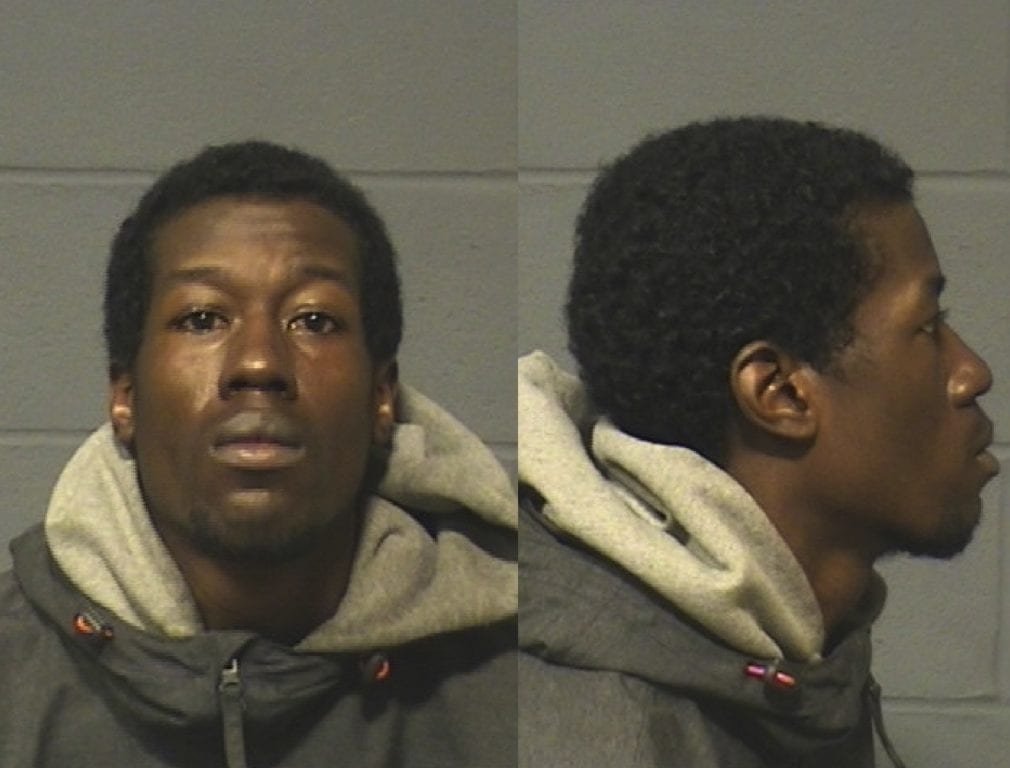 Isaih Riggins, 20, of no certain address, was arrested and charged for stealing packages in Hartford. He has not yet been charged in West Hartford, but police are continuing to investigate.

“We know there are lots of thefts happening, but the use of cameras is helping us. The camera doesn’t lie,” West Hartford Police Lt. Eric Rocheleau said. Without the surveillance video, police might not have been able to identify Riggins as a possible suspect in West Hartford, he said. Video from security systems is also helpful in determining the time of day of the incident and the method used by the thief.

Rocheleau said that additional packages were reported stolen in West Hartford Friday morning. “We got a somewhat decent description of suspects in a silver car,” but in that case there was no photo or video.

“We know this is prime time,” Rocheleau said. Some of the thieves follow the delivery trucks, but others just canvas neighborhoods for packages left in plain sight, he said.

Police also ask that residents call them if they notice any suspicious activity. That includes vehicles that seem to be following delivery trucks or non-uniformed individuals handling packages.