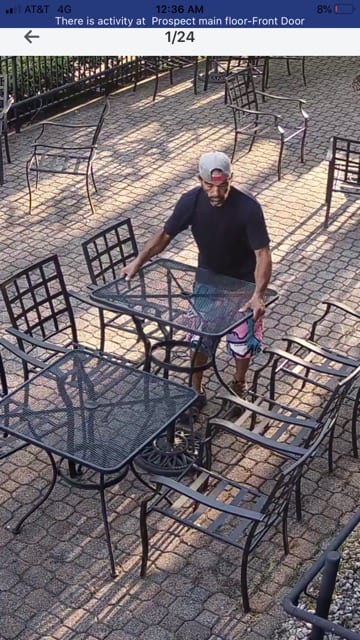 West Hartford Police will be charging a Hartford man who is already in custody with thefts of patio furniture from West Hartford restaurants.

Outdoor dining has been a mainstay of West Hartford restaurants amid the COVID-19 pandemic, but several Park Road area businesses had the unfortunate experience of having their patio umbrellas as well as furniture stolen – in some cases multiple times this summer.

Police confirmed that Effie’s Place, Pachanga Empanadas, and the Prospect Cafe were among the Park Road businesses that reported theft of items from their outdoor dining premises.

Surveillance photos and video provided by Gary Dinowitz, the owner of the building at 345 Park Rd. where the Prospect Cafe – recently closed for good – was located, led to the identification of the suspect, and police have confirmed that a warrant is in the process of being executed for the arrest of Orlando Garcia, 54, of Hartford, on three counts of sixth-degree larceny in conjunction with the West Hartford incidents.

Dinowitz also provided the photos and video to We-Ha.com. The suspect can be seen in the surveillance images picking up tables and chairs, in some cases in broad daylight, and carting them off on a bicycle. 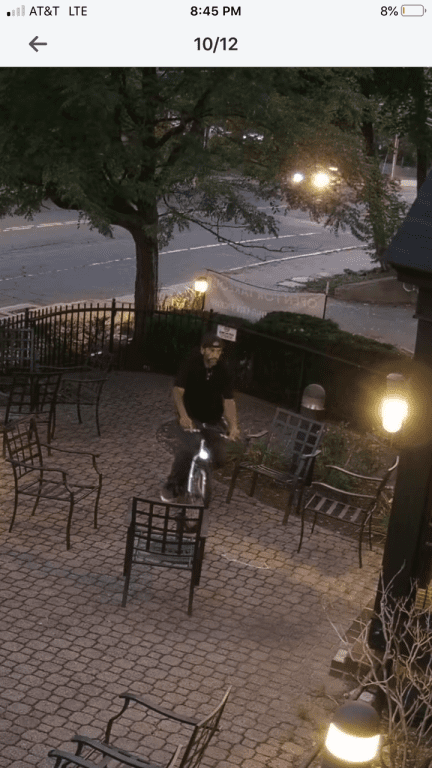 After receiving the images, We-Ha.com asked West Hartford Police for more detail about the incident, and also forwarded an article published that same day (Aug. 26) in the Hartford Courant about the arrest of a man they called the “booze burglar” – who looked exactly like the man in the surveillance photos and video. 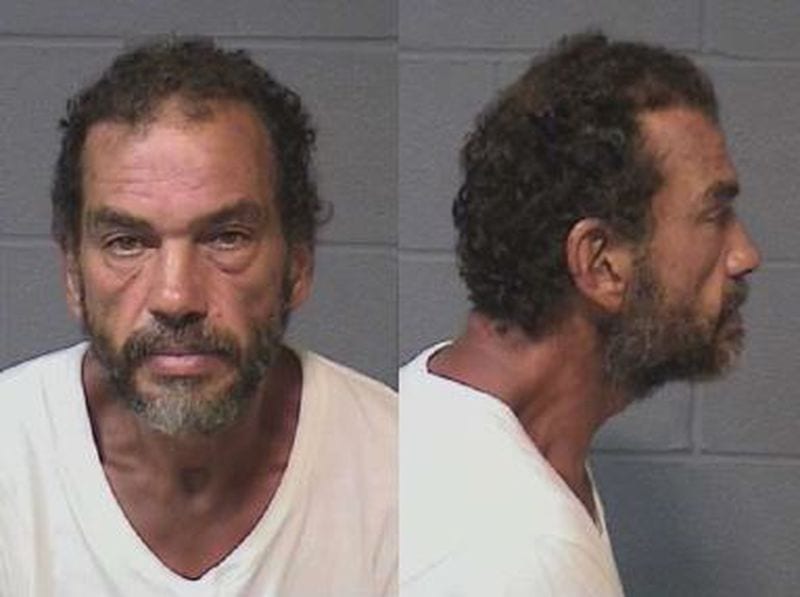 The suspect whose mugshot appeared in the Courant article, Orlando Garcia, had just been arrested on charges of stealing bottles of liquor from a Parkville area liquor store as well as Han Restaurant at 310 Prospect Ave., right near the West Hartford line and around the corner from the Prospect Cafe, and the article noted that he was also a suspect in six other Parkville burglaries.

Police agreed that the man in the images provided by Dinowitz appeared to be the same person as the suspect arrested by Hartford Police and pictured in the mugshot. Following an investigation, police approved a warrant for the arrest of Garcia for the West Hartford thefts.

Garcia remains in custody on $40,000 bond on charges of third-degree burglary, sixth-degree larceny, and criminal trespass, as well as violation of probation, related to other incidents. According to online court records he is due in court on both Nov. 10 and Nov. 19.