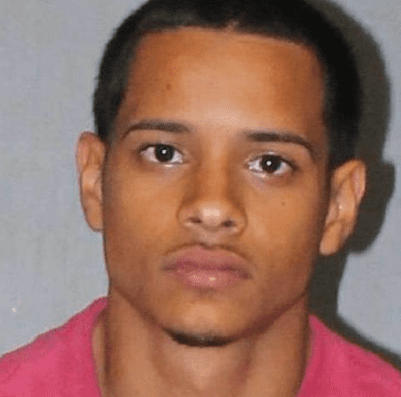 West Hartford Police report that there has been a spike in vehicles being stolen or burglarized, and in the latest case an 18-year-old and a juvenile were arrested after crashing a stolen car near Westfarms.

West Hartford Police have apprehended and charged two teens who crashed a car, that had originally been stolen from Hartford, in front of Westfarms in West Hartford early Tuesday morning.

Eric Ruiz, 18, of New Britain, and a juvenile who was also from New Britain, fled the vehicle after the crash but were located by police a short time later.

Police were alerted at 3:50 a.m. Tuesday when they received a call about a Honda speeding in a westbound direction on New Britain Avenue. The car sped by two police cruisers who were on site at a water main break in Elmwood.

Police pursued a westbound vehicle which looked to be the speeding Honda but was traveling without its headlights. They came upon the vehicle as it crashed in front of Westfarms. The occupants fled the scene, but were quickly apprehended by police. 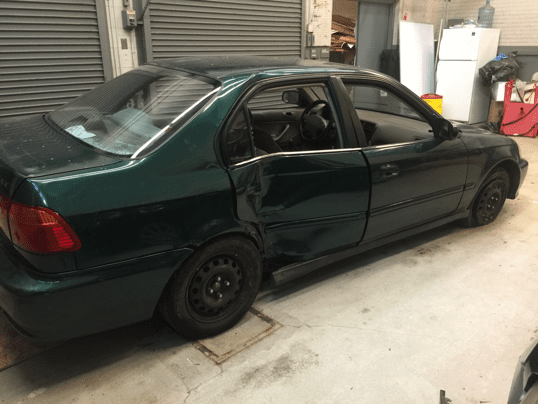 Police learned that the Honda, which was heavily damaged after the crash, had been reported stolen from Hartford. A shaved key appears to have been used to steal the vehicle, police said.

Ruiz sustained a minor injury his ankle but refused treatment, police said. He was charged with third-degree larceny, reckless driving, interfering with an officer, criminal trover, and possession of burglary tools. He is being held on $75,000 and scheduled to appear in court later on Tuesday.

The juvenile was treated for an ankle injury and released to family after being charged.

West Hartford Police Lt. Eric Rocheleau said that there has recently been a spike in stolen cars as well as car burglaries and rim thefts in town, with nine vehicles reported stolen and approximately 30 vehicles burglarized. Most of the vehicles were left unlocked, and many also had keys left inside, he said.

On July 22, West Hartford officers followed a stolen vehicle onto Albany Avenue in Hartford where the suspects fled the scene. According to Rocheleau, there were eight occupants in the vehicle, and Cleveland Trisstan Morrison, 18, of New Britain and two juveniles have already been apprehended and charged in that incident.

A vehicle reported stolen from West Hartford was recovered Monday in East Hartford with shell casings inside. That case remains under investigation and no arrests have been made, Rocheleau said.

Police are working closely with departments in other area towns on the recent spate of car thefts and burglaries, and said that more arrests are pending due to evidence and intelligence gathering by detectives.

Residents are urged to lock their vehicles, and to avoid leaving their keys and valuables inside their cars.

“Many of these incident occur in the late evening hours. Please call the West Hartford Police Department  any time with reports of suspicious people or vehicles,” Rocheleau said.