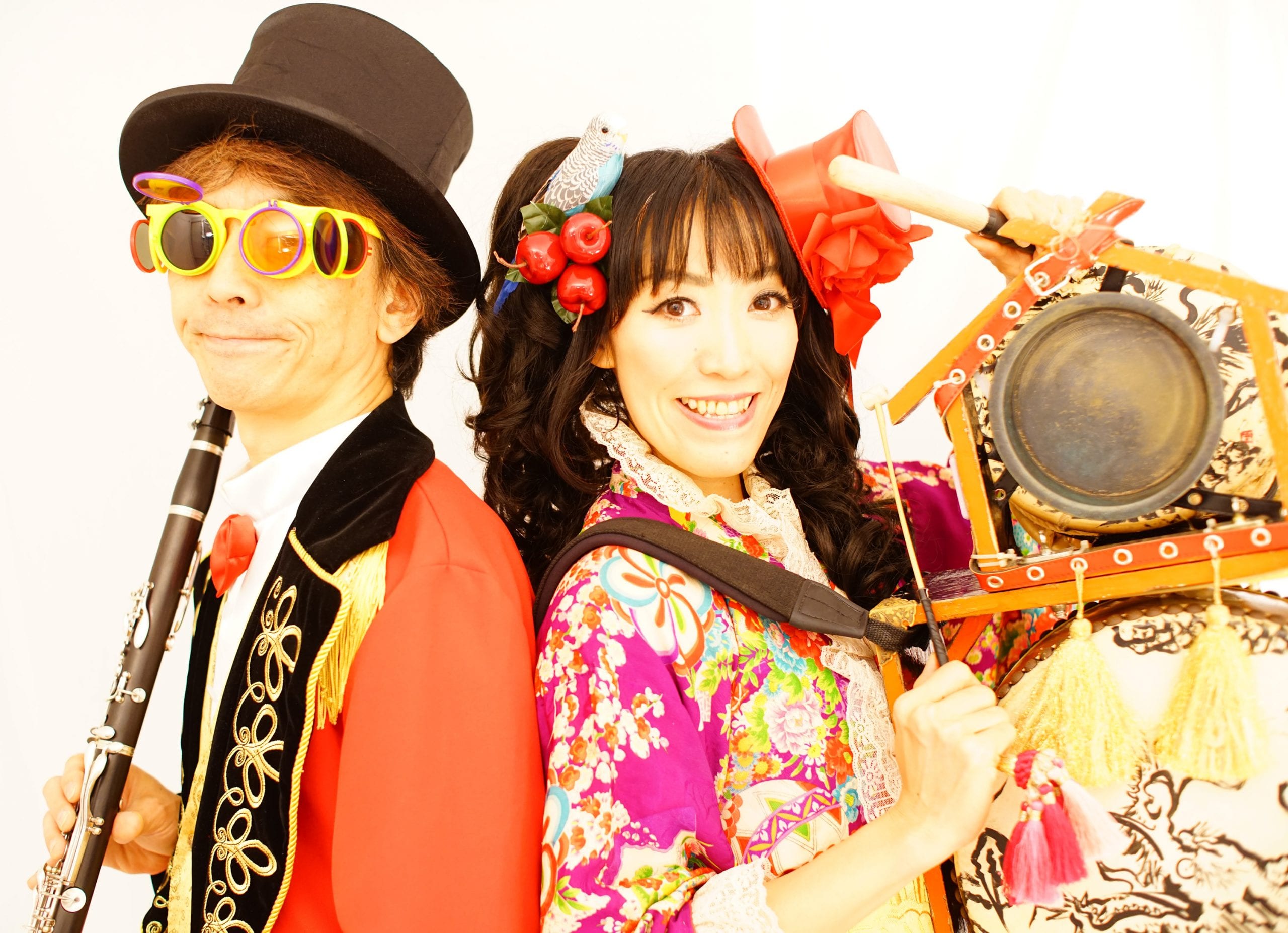 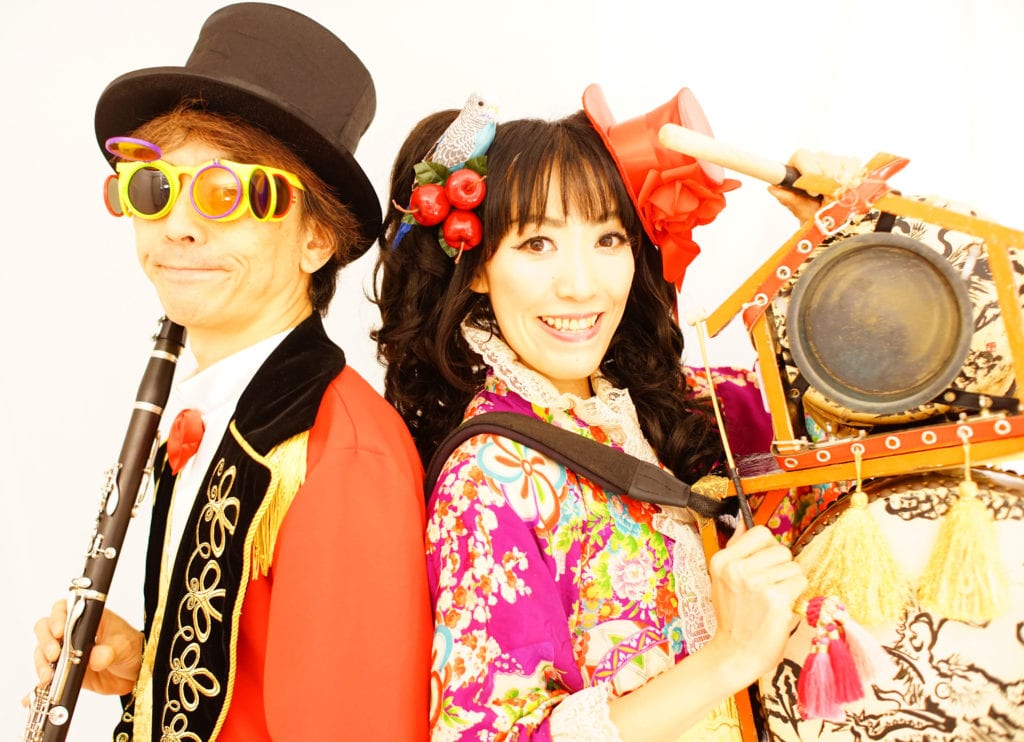 East meets West with Jinta-La-Mvta, a Japanese Klezmer group hailed as “the epicenter of the Tokyo underground scene” and “uniquely Japanese world music,” as they make a rare live performance, Sunday, Aug. 28, 2016 at 5 p.m. in the Herbert Gilman Theater at the Mandell JCC, Zachs Campus, 335 Bloomfield Ave., West Hartford, CT.

This unique, cultural music group was founded in 2004 by Ohkuma Wataru, clarinetist and bandleader of the groundbreaking Japanese experimental folk band, Cicala Mvta, and his partner and drummer Kogure Miwazo. Ohkuma’s interest in Klezmer music began in the late 1980s. He was one of the first Japanese artists who listened to and played the genre, traditionally performed in Yiddish and derived from the Ashkenazi Jewish population of Eastern Europe. He has a repertoire of dozens of Klezmer tunes through his distinct perspective, setting him apart among non-Jewish klezmer musicians.

Wataru is considered as one of the few Klezmer experts in Japan, he has also penned various pieces on Klezmer and Japanese liner notes of the famous Klezmatics and Frank London. Since the Great Northeast Japan Earthquake and nuclear crises in 2011, the band started to perform on club stages and at festivals as well as at anti-nuclear protests and demonstrations on the streets of Tokyo.

The Mandell Jewish Community Center is open to everyone and supported by funds raised by the Jewish Federation of Greater Hartford, a recipient of funding from the Jewish Community Foundation of Greater Hartford, a member of the JCC Association of North America. Programs subject to change. For updates, follow the Mandell JCC on Facebook, Twitter and www.mandelljcc.org.