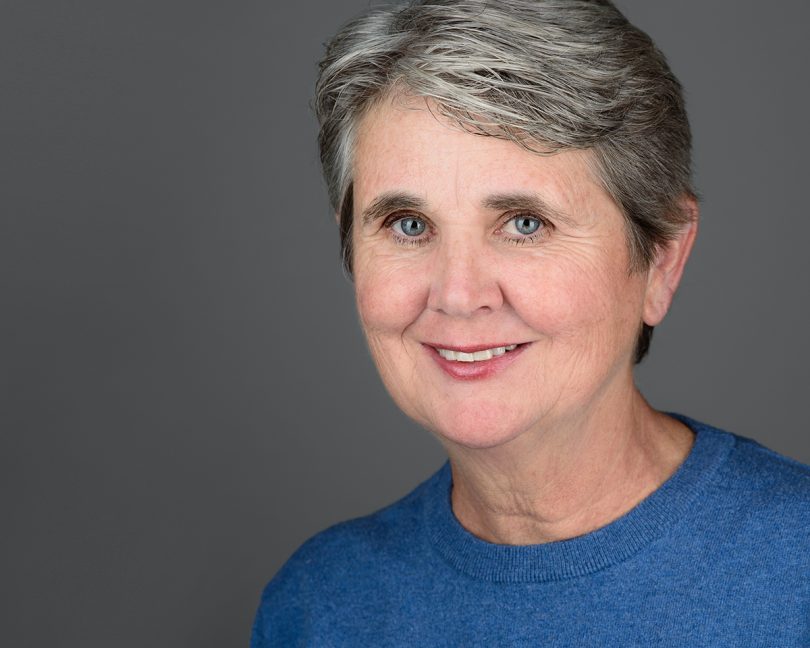 Beth Kerrigan announced Wednesday that she will not run for a fourth term on the West Hartford Town Council.

Town Councilperson Beth Kerrigan announced Wednesday that she will not seek reelection to the West Hartford Town Council once her current term concludes this fall.

Kerrigan was first elected to the Town Council in November of 2015, reelected in 2017 and 2019, and served as Deputy Mayor from 2017-19. A popular Democrat with the reputation of a dedicated community activist, Kerrigan was one of the Council’s top vote-getters in each of her three elections.

Prior to her entry in to politics, Kerrigan and her wife, Jody, were the named plaintiffs in the successful Connecticut Supreme Court decision that rightfully granted marriage equality to same sex couples. Kerrigan is also the first openly-LGBTQ individual to be elected to the West Hartford Town Council.

“I am so grateful to the West Hartford voters for giving me the opportunity to serve our community – a town my wife and I chose to raise our family,” stated Kerrigan. “I also thank my colleagues on the Council and our dedicated town staff for their time and energy on behalf of West Hartford.”

“It has been an honor and a privilege to serve with Beth over these past six years and I am grateful for her service, friendship, good humor and authentic voice,” stated Cantor. “Beth is a dedicated public servant and brought her own unique perspective to the Council. She has been a strong advocate, responsive to constituents and a champion for human rights.”

“Beth has been a true public servant during her tenure on the Town Council and we as Democrats are very proud of her accomplishments on behalf of all West Hartford residents,” stated Bailey. “I know Beth will continue to contribute to our community and beyond and look forward to supporting her in future endeavors.”