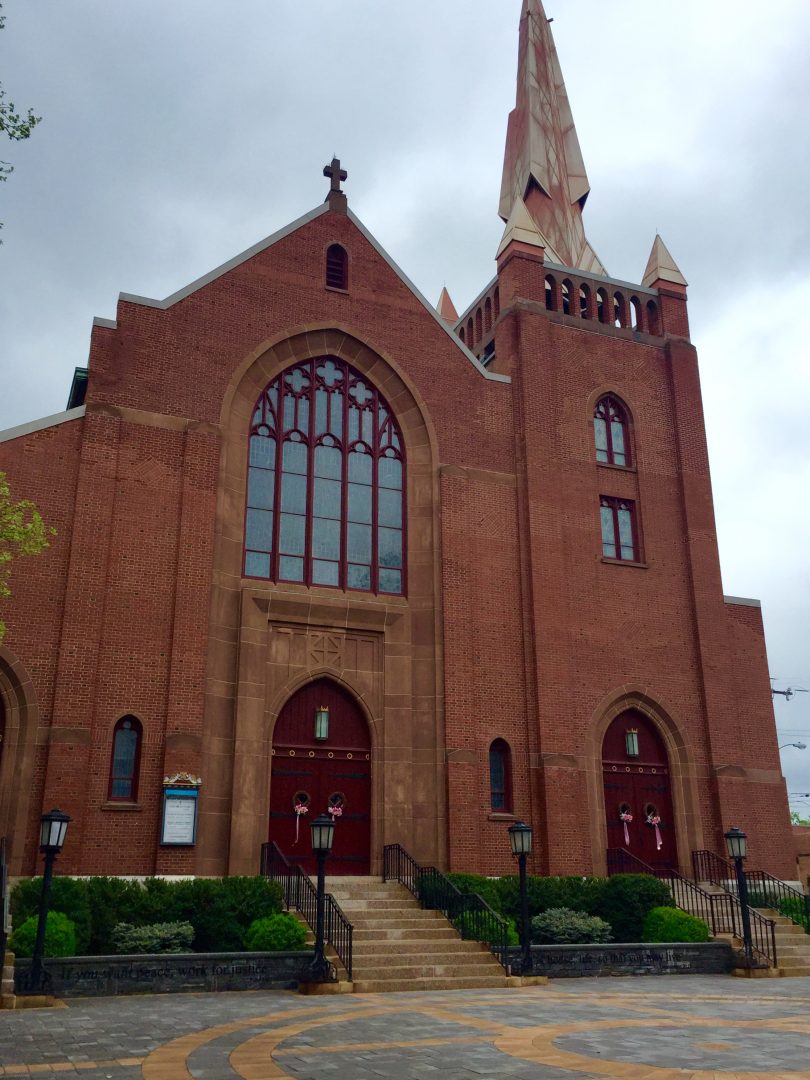 St. Timothy Middle School and St. Thomas the Apostle School will combine for administrative purposes beginning with the 2018-19 academic year.

The Archdiocese of Hartford announced in a news release Thursday that two Catholic Schools in West Hartford will combine certain administrative functions beginning in the 2018-19 academic year.

St. Timothy Middle School, which is located at 225 King Philip Dr. in West Hartford, and St. Thomas the Apostle, 25 Dover Rd., West Hartford, will share one principal, the release stated.

Colleen DiSanto, currently the principal at St. Thomas, will lead both schools, according to a “new administrative model” announced by school pastors Fr. Alvin LeBlanc and Fr. Edward Moran. The schools will remain tied to their existing parishes and retain their own boards, the release said.

An assistant principal, who will also have teaching responsibilities, will be named at each school.

“This administrative model was developed in consultation with the Office of Education, Evangelization and Catechesis (OEEC) as a way of promoting collaboration and cohesion between the two schools. This model will enable students to maximize the benefits of the Archdiocesan curriculum and also facilitate their academic and spiritual growth,” stated the release.

Changes have been announced for other parish-owned schools in the Archdiocese of Hartford, including the combining of St. Mary School in Branford and Our Lady of Mercy School in Madison into “an advanced STREAM school” called East Shoreline Catholic Academy to be located in the current St. Mary School building, the closing of Our Lady of Victory School in West Haven, and the opening of Catholic Academy of Waterbury in September 2018 in the former Blessed Sacrament building.

“The announced changes followed an assessment of each school in areas that, depending on the school circumstances, included enrollment, financial viability, geographic sustainability of Catholic education, and school leadership. Final decisions were made after consultation with respective pastors and parish lay leaders at each school, and the Office of Education, Evangelization and Catechesis (OEEC),” the release stated.