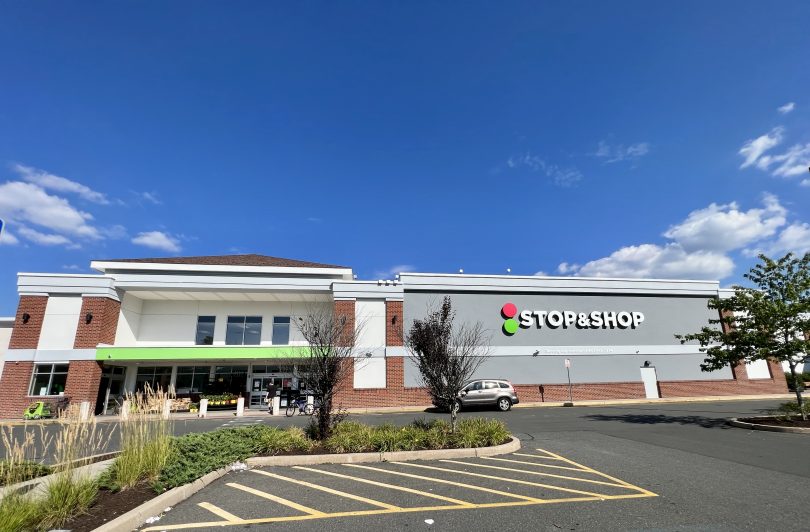 Two Middletown residents were charged Wednesday in connection with robberies that occurred in several Connecticut towns.

Two Middletown residents have been indicted by a grand jury and are facing bank robbery offenses in connection with the robberies in July 2022 of People’s United Bank branches located inside Stop & Shop stores in West Hartford, Glastonbury, and Newington.

U.S. Attorney for the District of Connecticut Vanessa Roberts Avery said in a statement Wednesday that Gino Rizzo, 28, and Jalania Pantano, 27, both of Middletown, were arrested and have been detained after appearing before U.S. Magistrate Judge Maria E. Garcia in New Haven. If found guilty, the charges they face carry a maximum term of imprisonment of 20 years.

Police departments in the towns where the robberies occurred, as well as the Federal Bureau of Investigation, have been investigating the incidents. The announcement of the arrest Wednesday was made jointly by Special Agent in Charge David Sundberg of the New Haven Division of the FBI, West Hartford Police Chief Vernon Riddick, Middletown Police Chief Erik M. Costa, Glastonbury Police Chief Marshall Porter, and Newington Police Chief Stephen Clark.

According to the indictment, both Rizzo and Pantano allegedly robbed the People’s United Bank branch inside the Stop & Shop at 176 Newington Road in West Hartford on July 20. Only Rizzo has currently been charged in the Glastonbury and Newington incident, which occurred on July 16 and July 18 respectively.

“This matter is being investigated by the Federal Bureau of Investigation and the Middletown, Glastonbury, Newington and West Hartford Departments,” Wednesday’s announcement states. Assistant U.S. Attorneys Stephanie T. Levick and Robert Dearington are prosecuting the case.