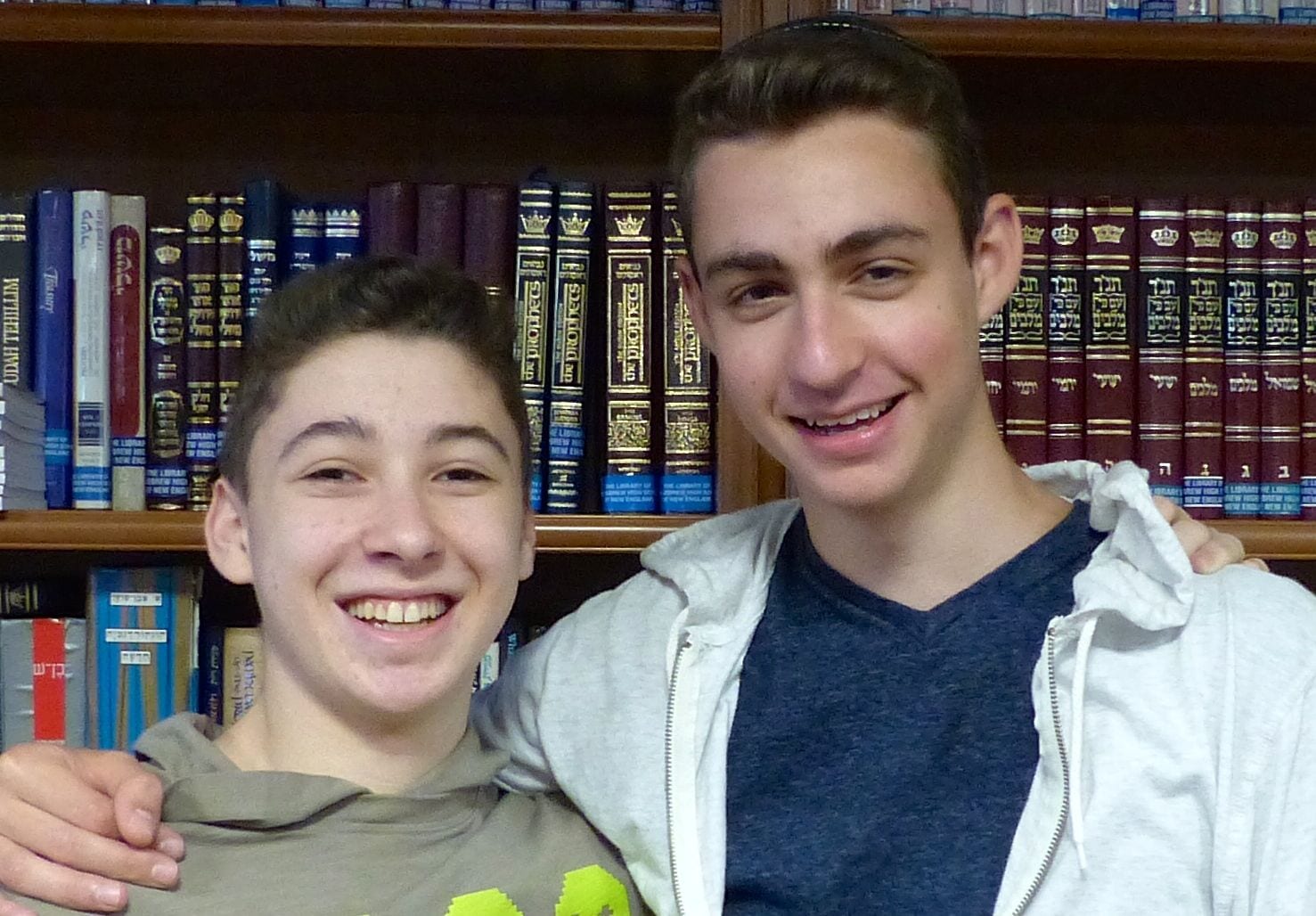 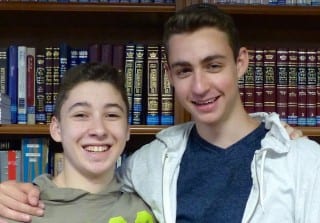 Ganeles and Yashgur are among the 50,000 highest-scoring participants nationwide of the 1.5 million students who took the 2014 Preliminary SAT/National Merit Scholarship Qualifying Test. The two students’ scores placed them each in the top 3 percent nationally. In September both high-achievers will learn whether they are Semifinalists or Commended Students.