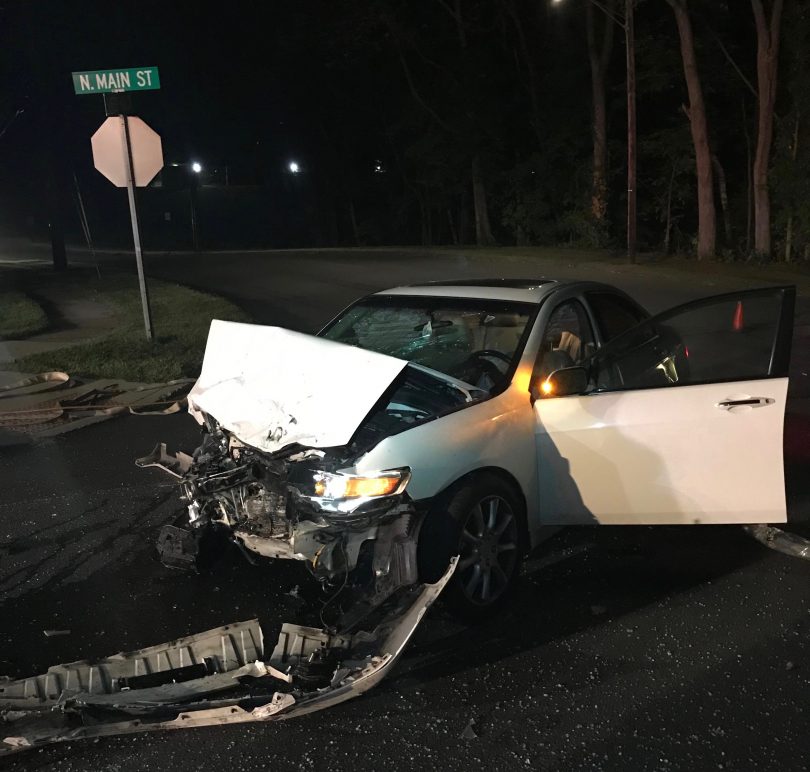 Two motorists were transported to area hospitals with injuries resulting from a crash Tuesday night. 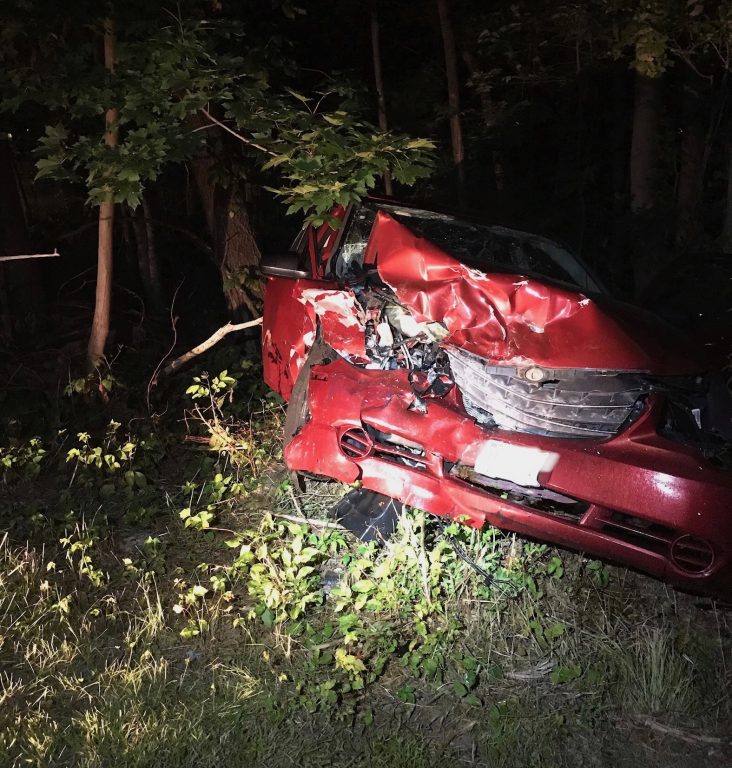 Two drivers were injured in a serious head-on crash on at the intersection of North Main Street and Sheep Hill Drive in West Hartford Tuesday night, fire department officials said.

According to Battalion Chief Eric Munsell, a call was received at the Emergency Dispatch Center at 10:12 p.m. West Hartford Police and West Hartford Fire crews responded to the scene and found that two vehicles had been involved in a head-on collision.

Both cars sustained heavy damage as a result of the crash and were towed from the scene. Neither car had passengers, but both drivers were injured.

According to Munsell, the Quint 4 crew determined that extrication was not needed for either vehicle, but another engine responded to the scene as well to assist with medical care for one of the drivers.

According to West Hartford Police Capt. Michael Perruccio, the injuries sustained to both drivers were “non-life threatening.”

Police did not identify the drivers but said that the cars involved were an Acura TSX and a Chrysler Sebring.

The incident remains under investigation by West Hartford Police.