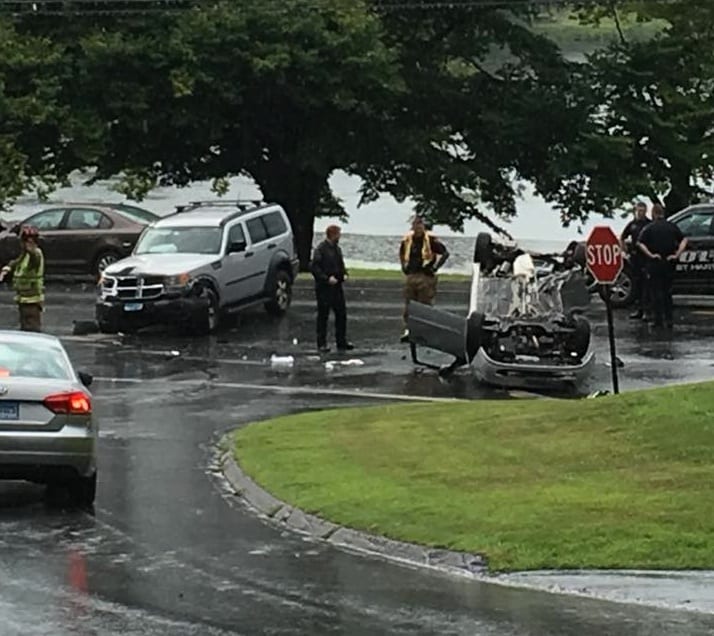 Farmington Avenue was closed for several hours on Thursday afternoon as police investigated a three-car crash. 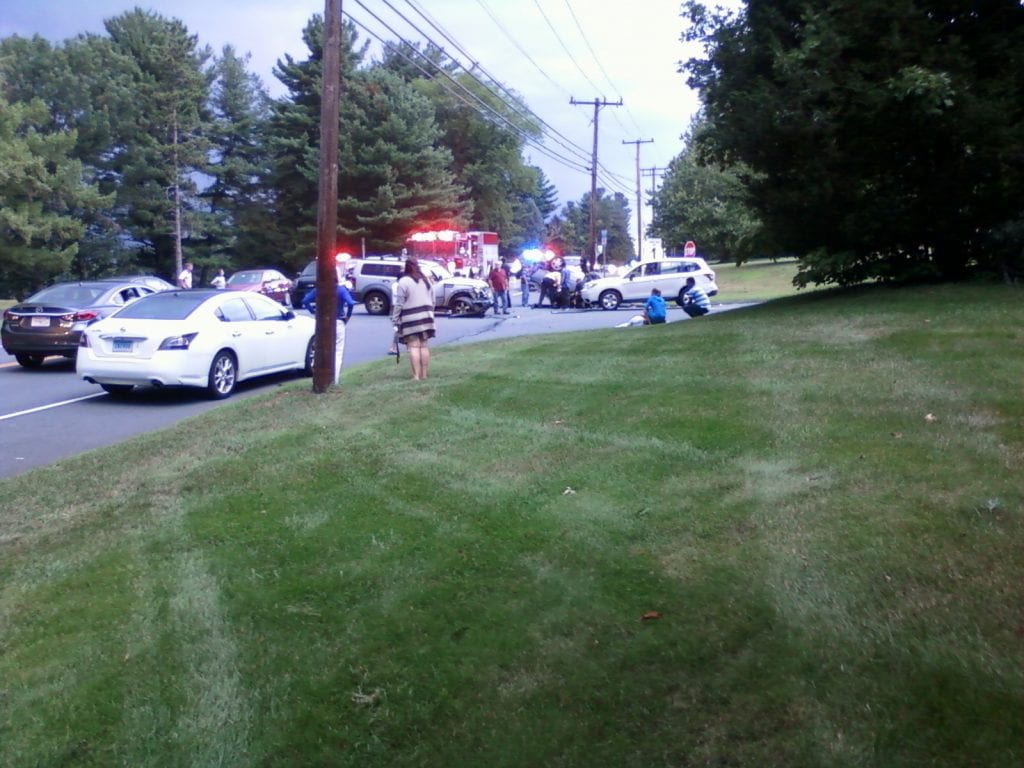 West Hartford Police responded to a serious crash on Farmington Avenue on Thursday afternoon near the intersection with Buena Vista Road, opposite the MDC Reservoir No. 1.

The crash was reported at 4:20 p.m., and Farmington Avenue was closed for several hours while police investigated.

According to Capt. Michael Perruccio, one of the vehicles rolled over, coming to rest on its roof.

At least two people were transported to an area hospital with injuries, Perruccio said.

The incident remains under investigation and further information about the vehicles and drivers involved, the cause, and the nature of injuries was not yet released by police. 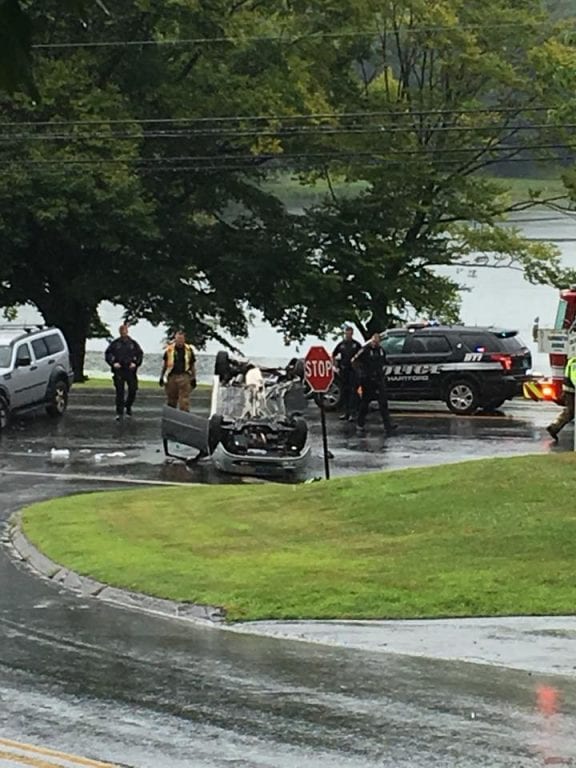