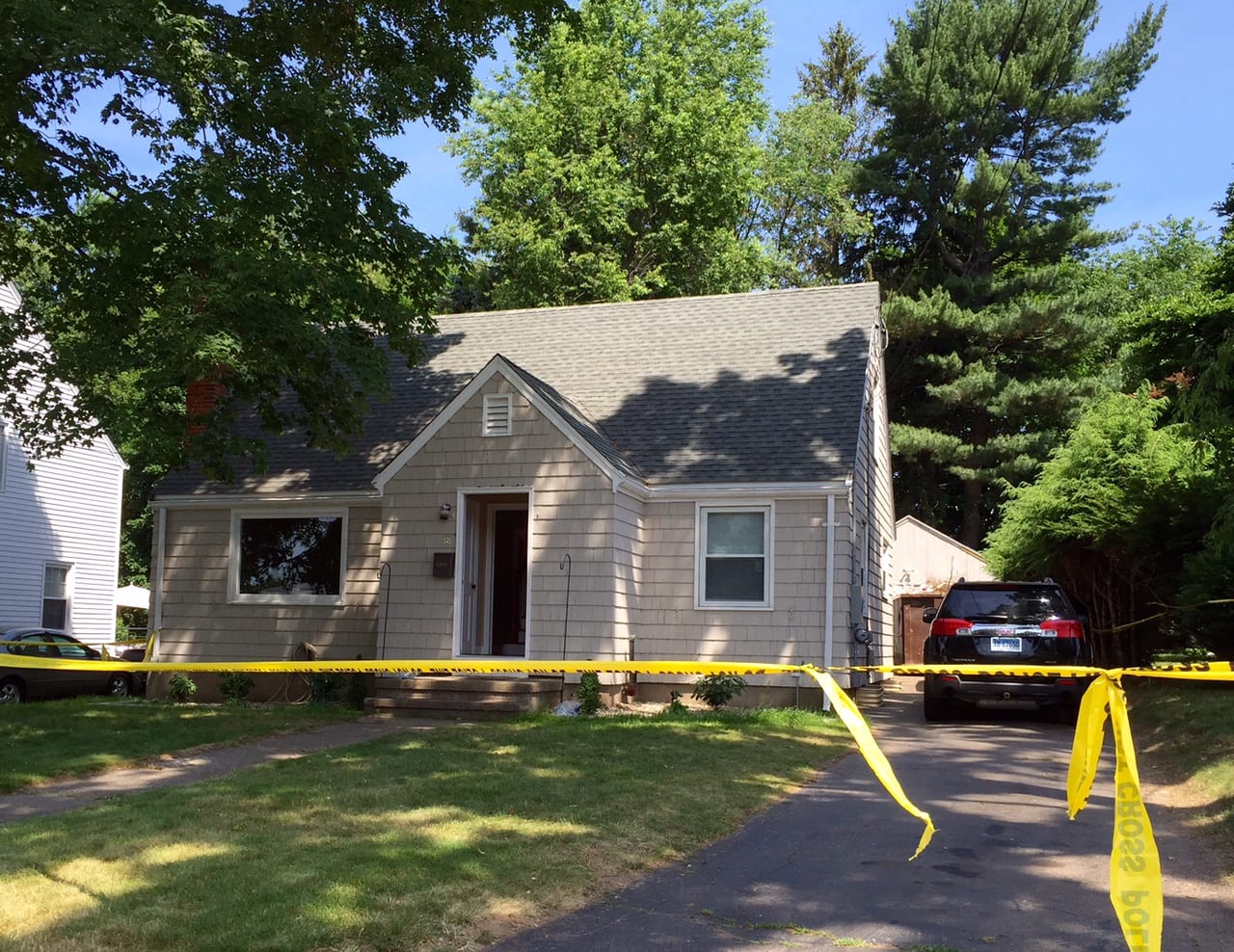 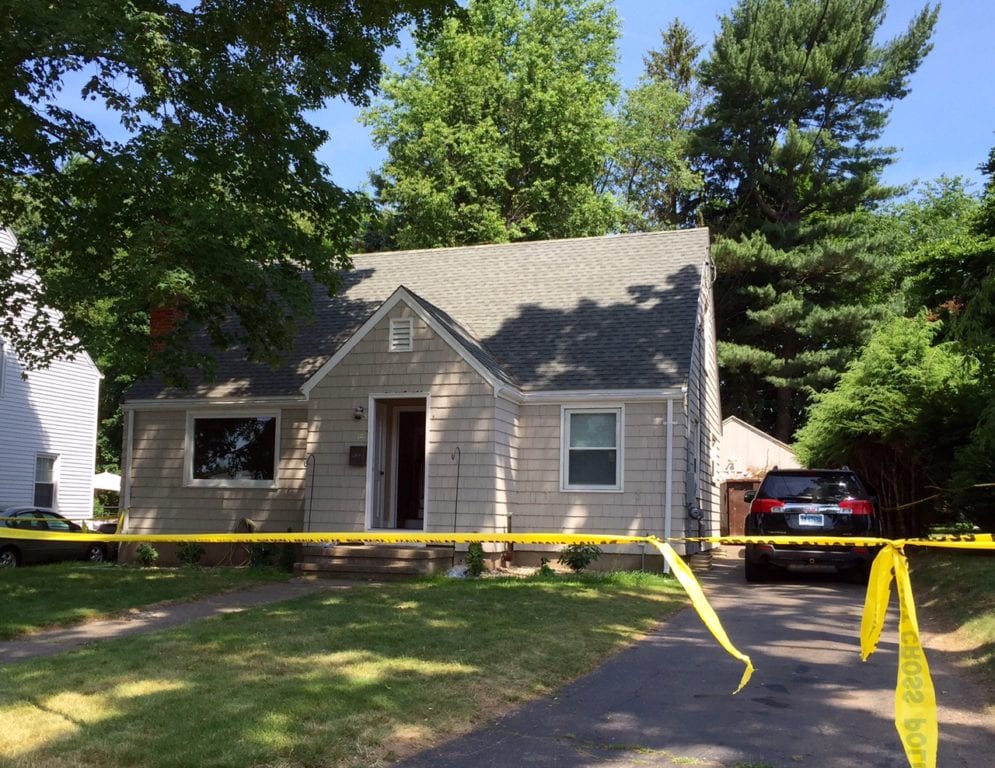 West Hartford Police reported Monday morning that the female victim in Sunday morning’s shooting has been treated and released from the hospital. She sustained a single gunshot wound to the left outer forearm, police said.

The male victim, who sustained a single gunshot wound to the right side of his head, remains hospitalized in critical condition, according to police.

The names of the victims are not being released and police are treating this as a domestic incident. The male and female are the biological parents of all four children who were in the Jackson Avenue home when the shooting occurred at about 7:30 a.m., police said.

The children are in the care of family members and police said there is no threat to the community.

Police are continuing to investigate and no charges have been filed.

Two people were shot Sunday morning in a West Hartford home, and both have been transported to area hospitals, police said.

According to West Hartford Police Capt. Frank Fallon, a 911 call was received at 7:30 a.m. Sunday with reports of gunshots being fired.

Police responded to 38 Jackson Ave., where they found two adult victims, a man and a woman, with gunshot wounds. Fallon said that they were rapidly treated on the scene and transported to area hospitals. As of late Sunday morning, he did not have information about the extent of the injuries.

Four children, approximately ages 3-13, were also in the house, and were unharmed, Fallon said.

“We are treating this as a domestic,” Fallon said, but he did not have information about the nature of the relationship between the male and female, nor could he confirm who were the parents of the children.

According to several neighbors who wished to remain anonymous, the family just recently moved to the street. One said that the family is renovating the home, a cape built in 1947.

One neighbor said he has seen the kids playing outside in the yard.

The names and ages of the victims have not yet been released by police, but according to one neighbor, the parents of the children appear to be in their early 40s. She said that they are married and just recently purchased the home.

“They are very nice kids,” she said.

The house has been secured, Fallon said, and police are in the process of obtaining search warrants. Police are caring for the children.

“We don’t know yet who shot whom. This is still an intensive investigation,” Fallon said.

Check back for additional information as this story develops.