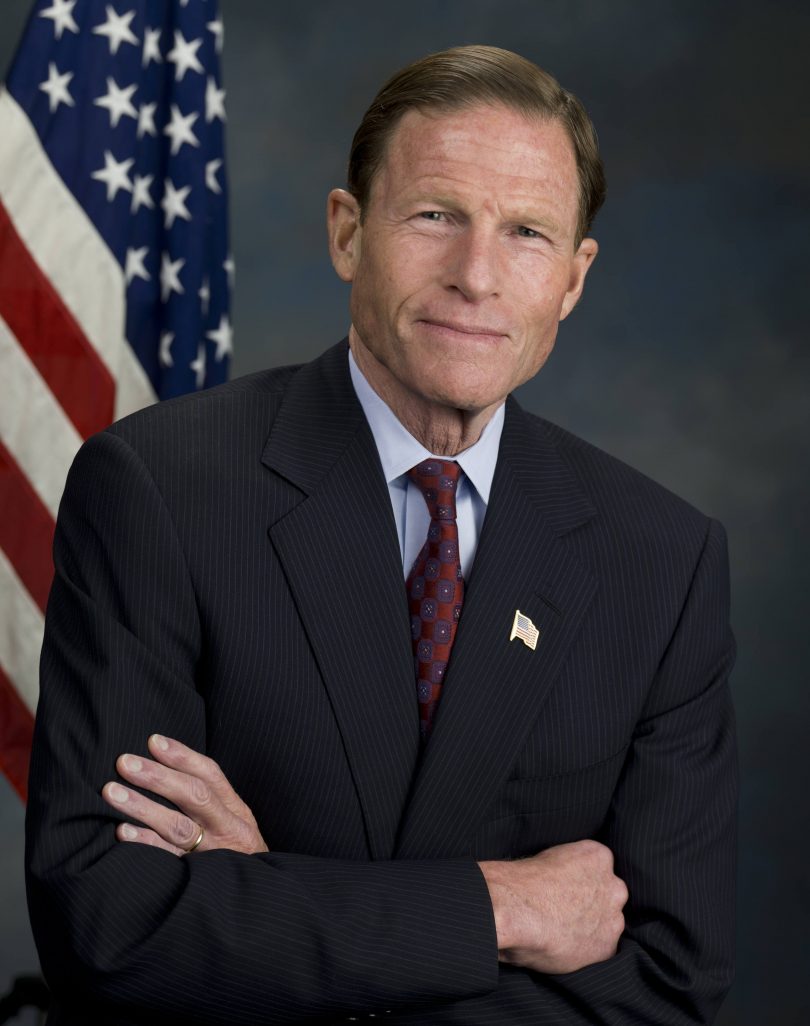 Attendees who are interested in testifying can RSVP Connecticut Communications Director Elizabeth Benton directly at [email protected] and should indicate if they want to be placed on the list to testify.

While a planned vote in the Senate on the GOP bill was delayed this week, Republican leaders are continuing to negotiate behind closed doors and Senate Majority Leader Mitch McConnell has vowed to hold a vote after the July 4th break.

Senator Blumenthal has been sharing stories from his field hearings in Washington on the Senate floor.