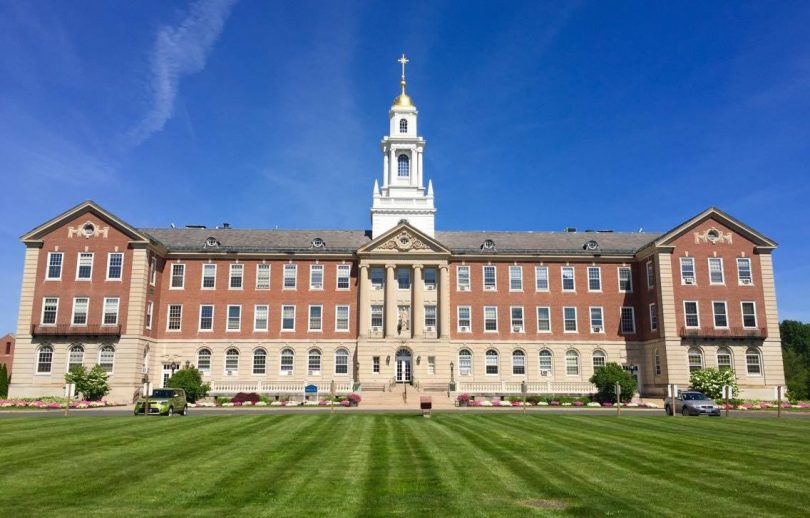 Chief of New Haven Police Department Anthony Campbell and Retired Law Enforcement Sergeant Shafiq R. Fulcher Abdussabur will be joined by Middlesex State’s Attorney Michael A. Gailor for a discussion entitled “Restorative Justice in Law Enforcement” as part of the University of Saint Joseph (USJ) Speakers Series on April 2, from 6-7 p.m. in the Crystal Room of Mercy Hall.

USJ Director of the Program in Criminal and Restorative Justice, Nikos Valance, J.D., LL.M., will moderate the discussion.

The public is invited to attend this free event, beginning at 6 p.m. on USJ’s campus in West Hartford. For all interested in attending the forum, registration is required at http://giving.usj.edu/StudentSpeakerSeries.

“For years, these leaders have dedicated their careers to law enforcement. Their hands-on, practical experience will provide a wonderful backdrop to our discussion of restorative justice in today’s society,” said Valance.

Campbell was appointed New Haven Police Chief in June 2017 and will retire from that position on March 29, 2019, after serving 21 years with the department. He has accepted a position as state inspector for the Department of Justice in New Haven. A native of Harlem, Campbell attended Yale University for his undergraduate degree, later returning to earn his Master of Divinity (M.Div.). Though first interested in the priesthood, he found his law-enforcement calling after seeing a billboard on a city bus recruiting for New Haven police.