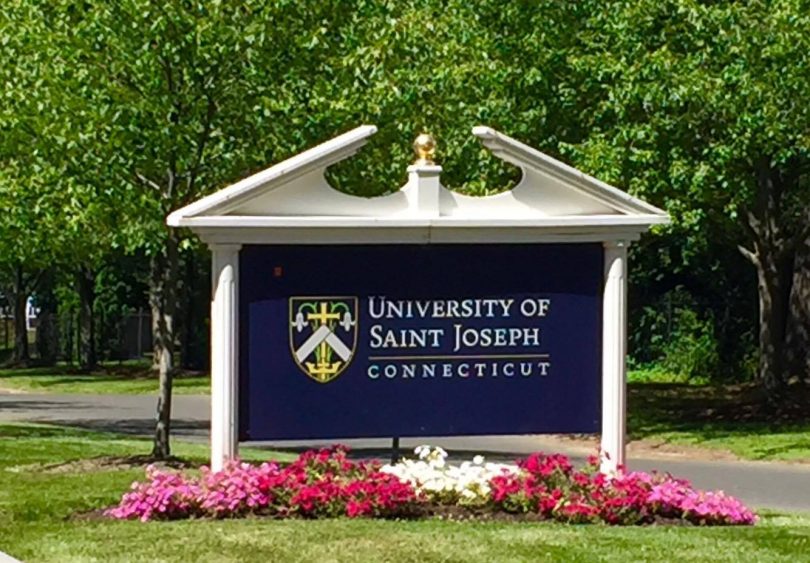 Three new exhibits, including a collection of early photos by Ansel Adams, will be on display when the Art Museum at the University of Saint Joseph in West Hartford reopens to the public this month.

The Art Museum at University of Saint Joseph will reopen to the public on March 25 with three new exhibitions.

The major exhibition with which the Museum celebrates its reopening is Ansel Adams: Early Work (March 25-May 22, 2021).

Ansel Adams (1902-1984) was a giant in the field of landscape photography. His work can be viewed as the end of an arc of American art concerned with capturing the “sublime” in the unspoiled Western landscape. Most museum-goers are only familiar with the heroic, high-contrast prints on high-gloss paper that Adams manufactured to order in the 1970s-80s, as the first retail galleries devoted to photography appeared. This exhibition focuses on the masterful small-scale prints made by Adams from the 1920s into the 1950s as his printing style evolved from the soft-focus, warm-toned “Parmelian prints” of the 1920s, through the sharp-focused “f/64 school” of photography that he co-founded in the 1930s, towards a cooler, higher-contrast style after WWII.

Throughout, Adams is revealed as a poet of light, both in the field and in the darkroom.

Ansel Adams: Early Works is organized by art2art Circulating Exhibitions, LLC. All photographs are from the private collection of Michael Mattis and Judith Hochberg. Local support is provided by the Karen L. Chase ’97 Fund.

Also on view, The American West: 19th and 20th Century Photographs from the Permanent Collection highlights several of the photographers who first recorded the magnificent western landscapes that later captivated Ansel Adams as well as photographers who focused their attention on indigenous peoples of the Southwest. Artists include Timothy O’Sullivan, William Henry Jackson, Adam Clark Vroman and Ben Wittick.

New hours are Wednesday through Saturday, 11 a.m. through 4 p.m. For free, timed entry tickets and FAQs for visitors, see www.usj.edu/artmuseum.