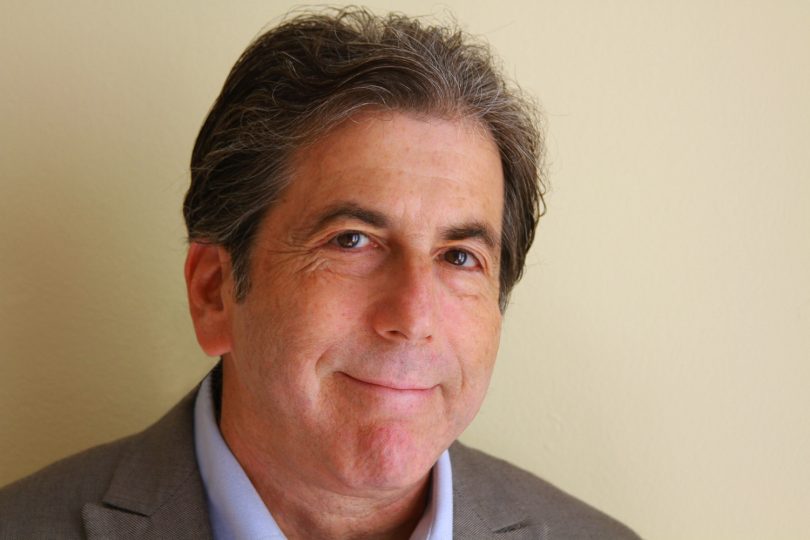 Documentary filmmaker Steven Pressman will speak at the Voices of Hope event, where local residents will also be honored. 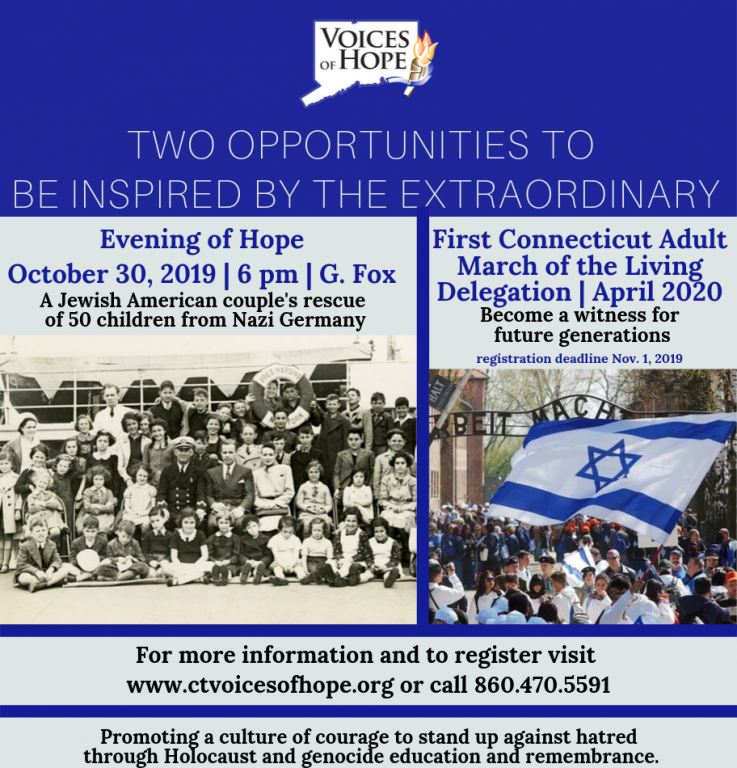 Voices of Hope is proud to bring filmmaker Steven Pressman to the 2019 “Evening of Hope.”

Pressman is the writer, director and producer of the Emmy nominated documentary film “50 Children: The Rescue Mission of Mr. and Mrs. Kraus,” in which he tells the story of Gilbert and Eleanor Kraus, his wife’s maternal grandparents, and their unprecedented trip from Philadelphia into Nazi Germany to save Jewish children.

Fewer than 1,200 unaccompanied children were allowed into the United States throughout the entire Holocaust. The 50 children rescued by the Krauses was the largest single group. Their futures stood in stark contrast to the 1 million children who perished at the hands of the Nazis.

In the words of Gilbert Kraus, “While the number 50 is but a small drop among the hundreds of thousands of lives yet to be saved, still in all each life is worth a world unto itself.” In addition to attending the Evening of Hope, Pressman will deliver his message about the power of individuals to area students.

The 2019 Simon Konover Recognition for Excellence in Holocaust Teaching will be presented to Amy Miller from Farmington High School and Colleen Simon from Solomon Schechter Day School of Greater Hartford. Miller and Simon are dedicated educators who passionately teach the lessons of the Holocaust and genocide in the classroom.

Adele Jacobs with be honored with the L’DOR V’DOR award to honor the next generation. Jacobs is the daughter of Fred and Regina Jacobs, two survivors of Auschwitz and Bergen Belsen Concentration Camps. She is an attorney in Bridgeport, CT, and devotes much additional time to Voices of Hope, where she serves as vice president, and is committed to ensuring that the world never forgets and that future generations continue to bear witness.

More information about the honorees, and the Krauses, can be found below.

Voices of Hope is an organization created by descendants of Holocaust survivors. The organization’s bold mission is to promote a culture of courage to stand up against hatred through Holocaust and genocide education and remembrance.

For more information, contact Voices of Hope at [email protected] or at 860-470-5591. Please visit our website at www.ctvoicesofhope.org.

Background information on the Krauses’ Rescue of 50 children

In January 1939, Gilbert Kraus was a 42-year-old lawyer in Philadelphia. He belonged to a national Jewish fraternal organization called Brith Sholom and was approached by the group’s leader to take on a rescue mission of Jewish children trapped in Nazi Germany. This occurred during a narrow window of opportunity during which Jews were allowed to leave Germany.

Unfortunately, no country would take them in. Gil asked his wife, Eleanor Kraus to help him find sponsors for the children and fill out the complicated paperwork.

Rather than offering support, the leaders of the Philadelphia and national Jewish communities attempted to dissuade the Krauses. The U.S. State Department could and would not ensure their safety. American immigration laws were restrictive, and Congress was opposed to opening the country to Jewish refugees.

However, Gil came up with the idea to set aside visas that had already been issued but were unused and due to expire. Gil traveled to Vienna with a pediatrician, and they interviewed children before accepting them for the mission. Eleanor joined him there to help.

According to Eleanor, the parents reacted as if the mission was a “lifeboat” that had arrived to save their children.

The group traveled through Berlin and ultimately boarded a ship for New York which arrived on June 3, 1939. Initially, the children were housed in a camp in Pennsylvania that had been built by Brith Sholom, but by the end of August, all of them were placed with families.

The entire mission took only 5 months to complete and was entirely privately funded. Gil and Eleanor Kraus never spoke about their involvement with the rescue of these children. Fortunately, though, Eleanor wrote about their experiences in her unpublished memoir.

During the Holocaust, 1.5 million children were murdered. Fewer than 1,200 unaccompanied children were allowed into the United States during the entire period. The 50 children saved by the Krauses was the single largest group of these children. 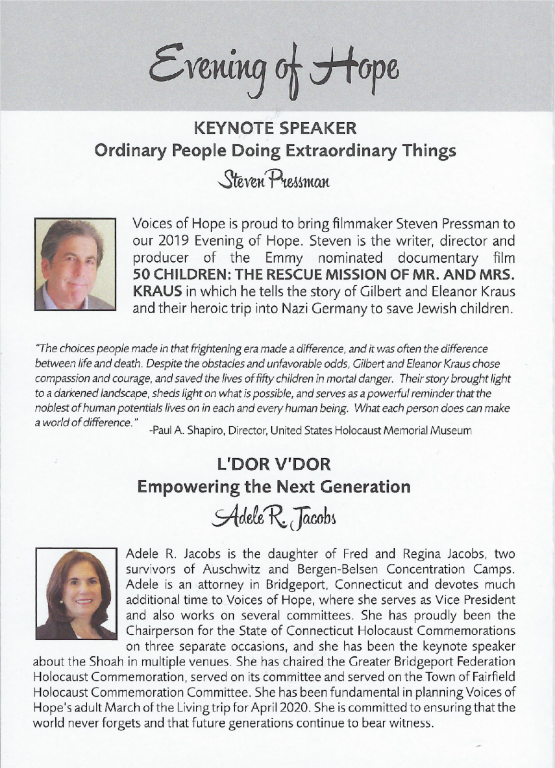 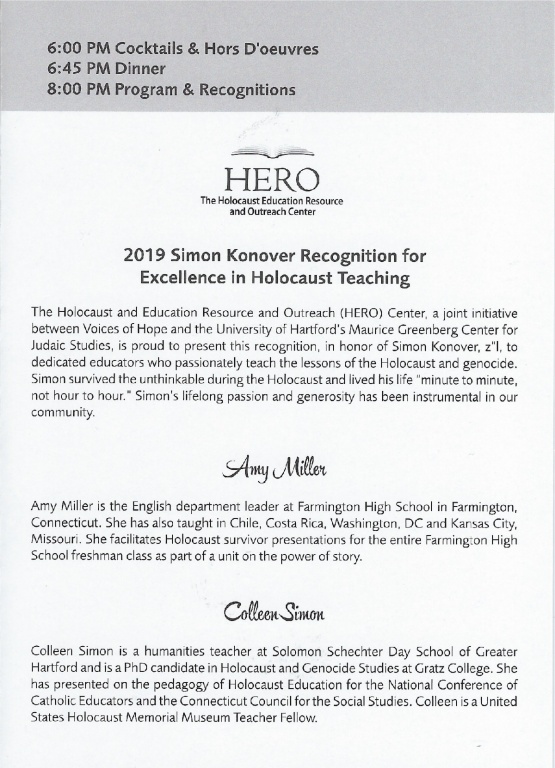 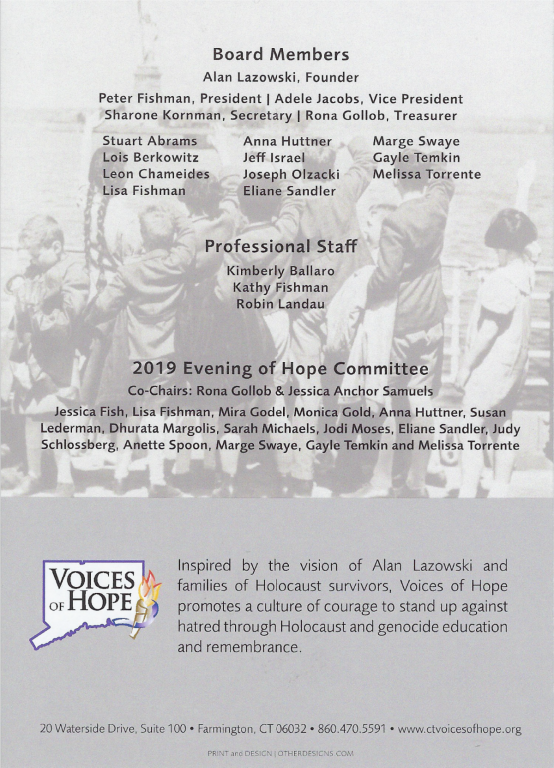