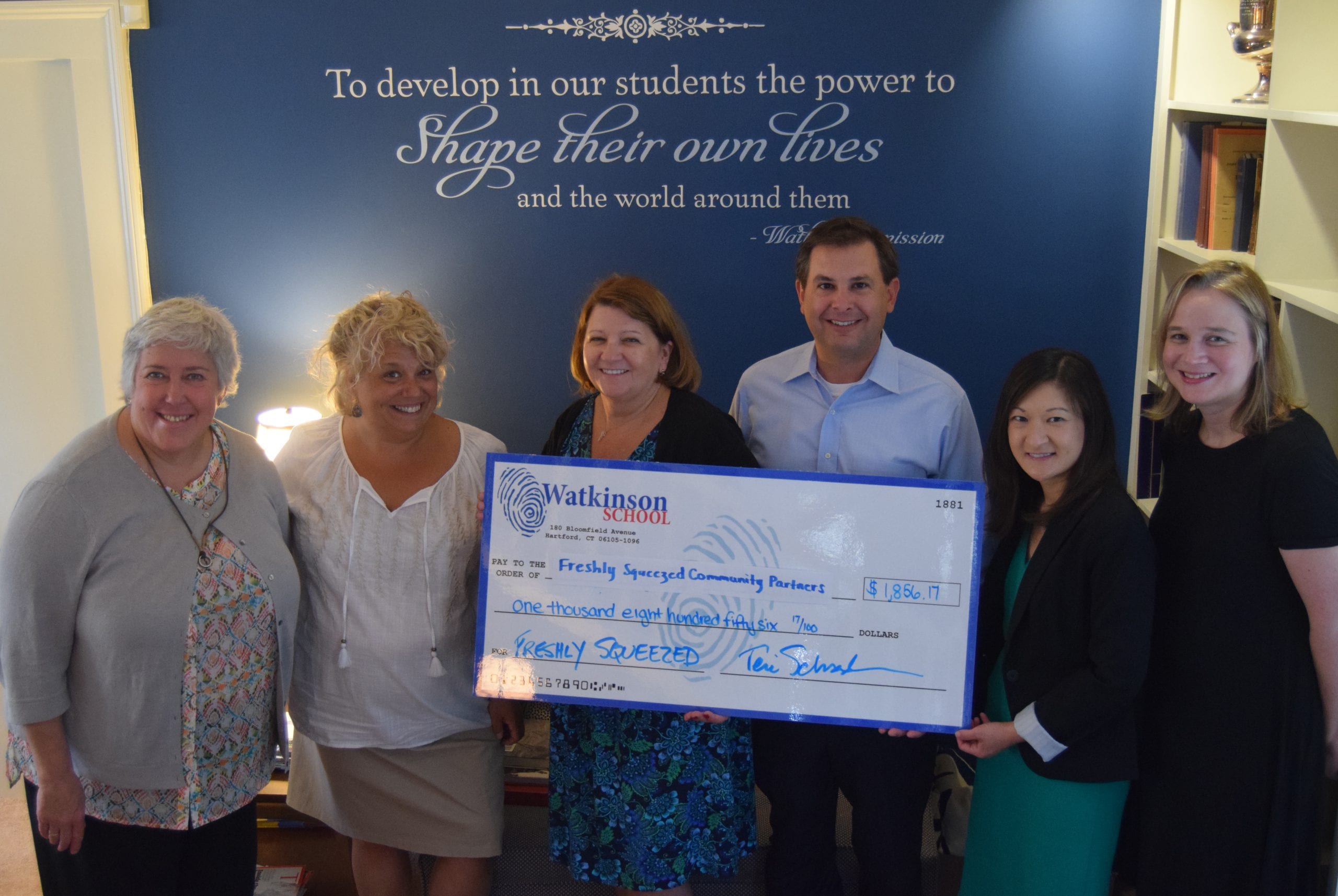 The fifth anniversary season of Freshly Squeezed with Colin McEnroe begins Oct. 5, and all proceeds from ticket sales to this year’s series will benefit the education programs of Billings Forge, Hartford Stage and the Mark Twain House. 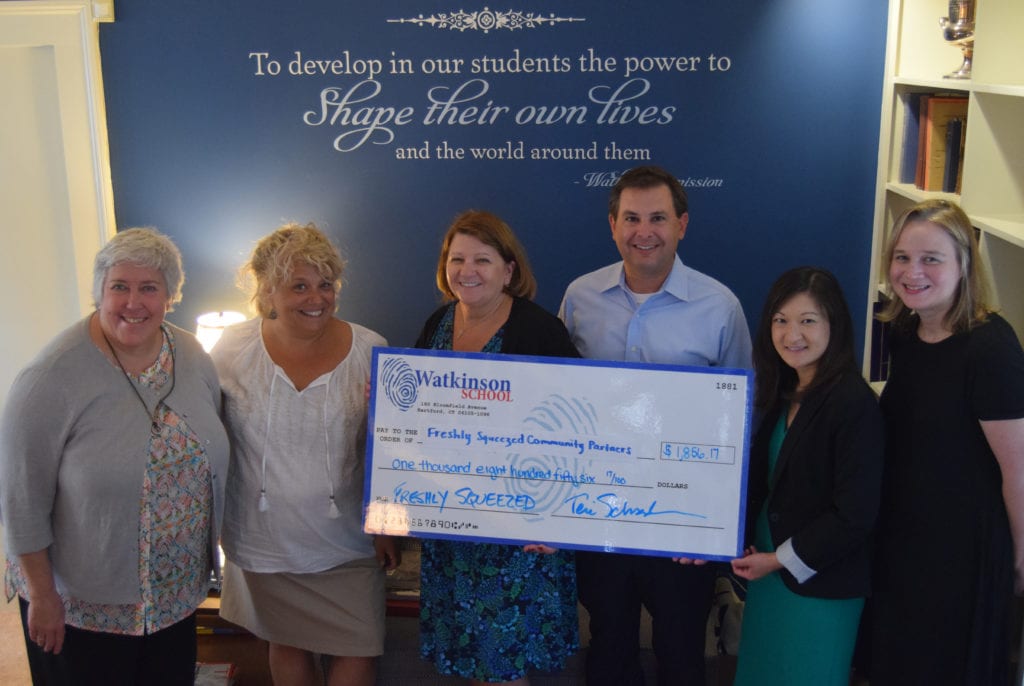 Based on the premise that everyone loves a juicy conversation and in the best tradition of Connecticut conversation, Watkinson School welcomes this series of nimble, participatory and personal discussions hosted by Colin McEnroe. These low-cost lectures not only feature smart panelists discussing fascinating topics, they also include a pre-show community dinner in Watkinson School’s Feringa Hall.

All of the profit from ticket sales benefits the education programs of three shining Hartford institutions: Billings Forge, Hartford Stage and the Mark Twain House. The discussion series is generously sponsored by Fiduciary Investment Advisors.

Watkinson’s Head of School Teri Schrader says, “We are so eager for parents, community leaders, educators—everyone who cares about the challenges we’re facing these days – to have the opportunity to think and talk together. Amazing synergy has developed from our community partnerships with Billings Forge, Hartford Stage and The Mark Twain House; we are excited for that to continue.”

Fiduciary Investment Advisors Executive Vice President Mike Goss adds, “We are thrilled to continue to be the lead sponsor of this series with Colin McEnroe. In addition to evenings filled with stimulating and thought provoking conversation, proceeds from these events benefit three important Hartford institutions, which is consistent with FIA’s community involvement initiatives.”

Hartford Stage Director of Education Jennifer Roberts comments, “We’re really excited to continue this partnership with Watkinson School and for the opportunity to tell more people in our community about Hartford Stage’s extensive education programs, which include not only bringing students to Hartford Stage, but also sending our teaching artists out into schools to work with students of all ages.”

The three events on the series include:

When Freshly Squeezed began five years ago, our first session was a conversation about campaign commercials. If only this 2016 campaign were that simple! Our first panel of the year will a political roundtable. We’re not so crazy as to suppose right now that we know what the right focus will be. Not yet.

It’s cold. It’s dark. So we give you the warmth of the sun. Colin and Watkinson’s Head of School, Teri Schrader, are both convinced that Brian Wilson is an American musical genius. Give us an evening to tell you why. With Steve Metcalf at the piano we’ll talk, play and sing our way through the music of this man.

We know the people who come to Freshly Squeezed are woke. And their outfits are snatched. But are you finding it hard to keep up with changes, often digitally driven, in usage, punctuation and syntax? Wait until you see our panel of experts slay this problem. #dead

Tickets are $20 each or buy the series for a total of $40. Ticket-holders enjoy a complimentary pre-show light meal on Watkinson’s campus prepared by Chef Jon Birney.

All events are held in the Foisie Family Amphitheater at Watkinson School. Seating is very limited and general admission, so order today. Purchase tickets at brownpapertickets.com (search Watkinson School) or by calling 800-838-3006.