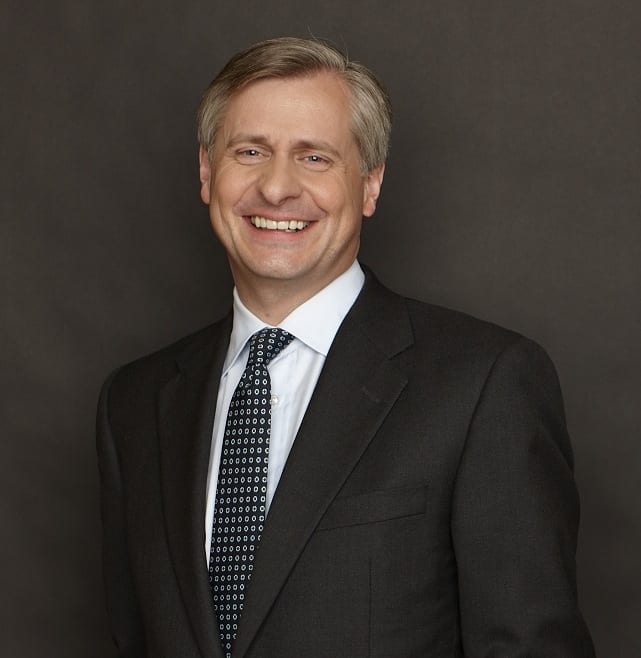 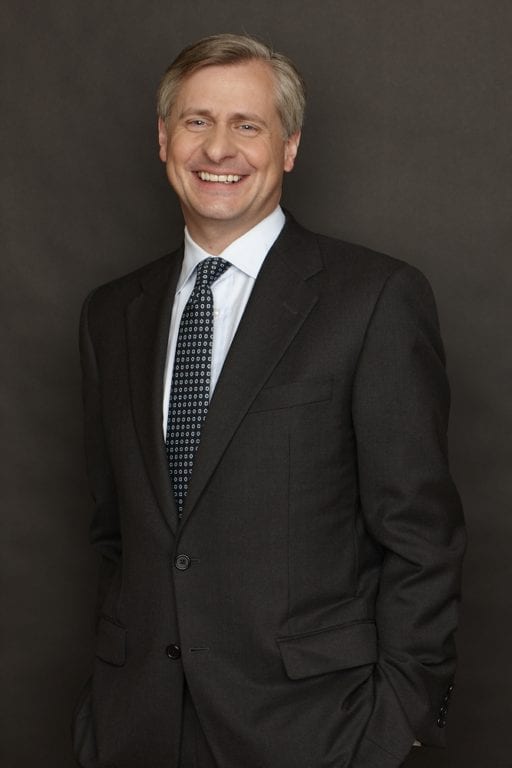 Presidential historian, Contributing Editor at TIME, and Pulitzer Prize-winning author Jon Meacham is executive vice president and executive editor at Random House. His book, “American Lion: Andrew Jackson in the White House,” was a New York Times bestseller. Awarded the Pulitzer Prize for biography in 2009, the book was cited as an “unlikely portrait of a not always admirable democrat, but a pivotal president, written with an agile prose that brings the Jackson saga to life.”

His other New York Times bestsellers include “Destiny and Power: The American Odyssey of George Herbert Walker Bush,” “Thomas Jefferson: The Art of Power,” “Franklin and Winston: An Intimate Portrait of an Epic Friendship,” and “American Gospel: God, the Founding Fathers, and the Making of a Nation.”

This special night is the second annual event of the Jack Chatfield Speaker Series. Chatfield, a longtime leader of the Hartford educational community, is a former Watkinson School faculty member (1970-1978) who became a tenured professor at Trinity College (1987-2012) after teaching at Watkinson. Chatfield passed away in 2014.

Watkinson’s Head of School Teri Schrader states, “Watkinson School seeks to honor Jack Chatfield’s inspiring teaching legacy with the Jack Chatfield Speaker Series. Extending Jack’s commitment to community, social justice, and fostering understanding of complex world issues, we hope these talks will serve as a call to action in the form of civic dialogue. Our goal is that each evening will be designed to unite the greater Hartford area around some of the most topical and provocative issues of our day, engaging participants in the kind of civil discourse Jack brought into his American history classes every day for nearly 50 years.”

Watkinson returns the Jack Chatfield Speaker Series to Hartford’s Infinity Hall, owned by Watkinson alum Dan Hincks, where it premiered in 2015. The evening will be facilitated by NPR’s Colin McEnroe, a committed friend of Watkinson School and a long-time friend of Jack and Barbara Chatfield. Watkinson has partnered with Colin for the last five years on a series of community forums called “Freshly Squeezed with Colin McEnroe”.