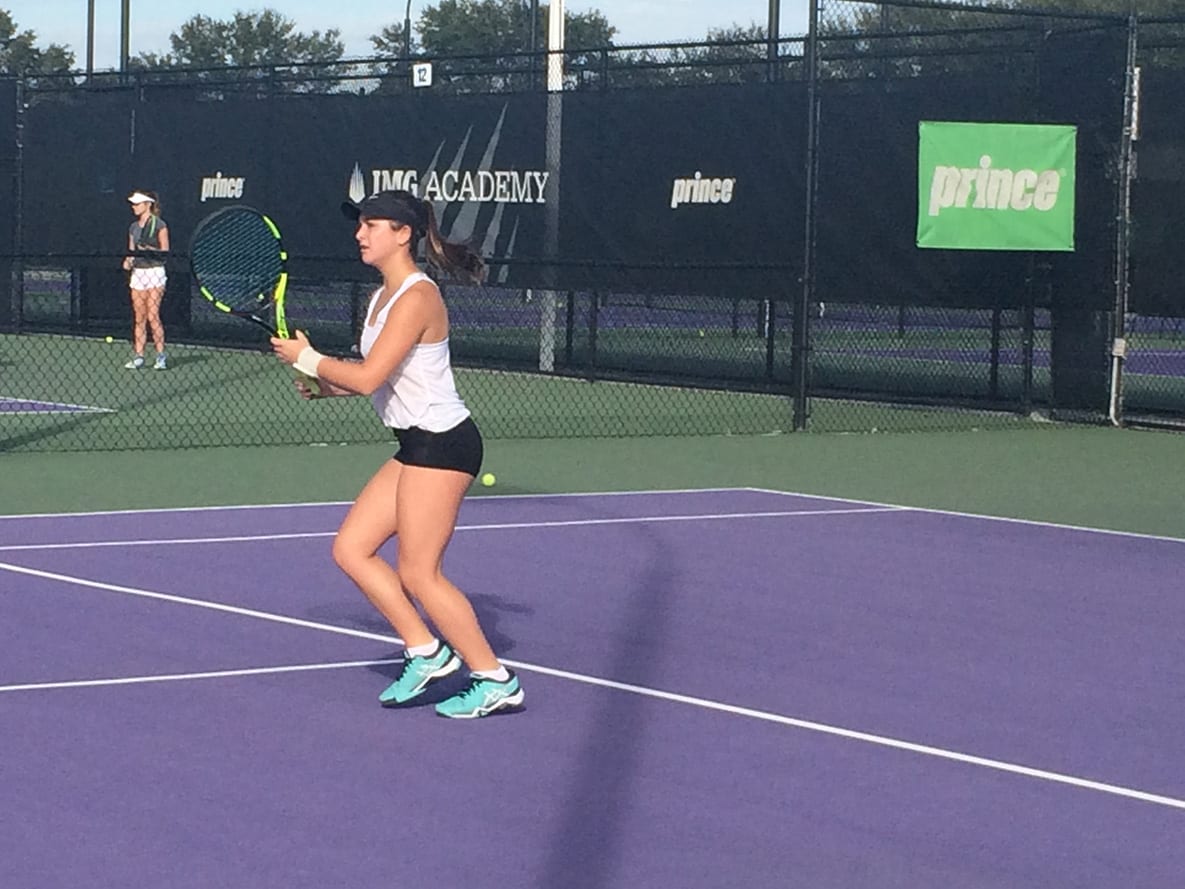 Sophie Brown of West Hartford will compete at the Maccabi Games in Israel this year. 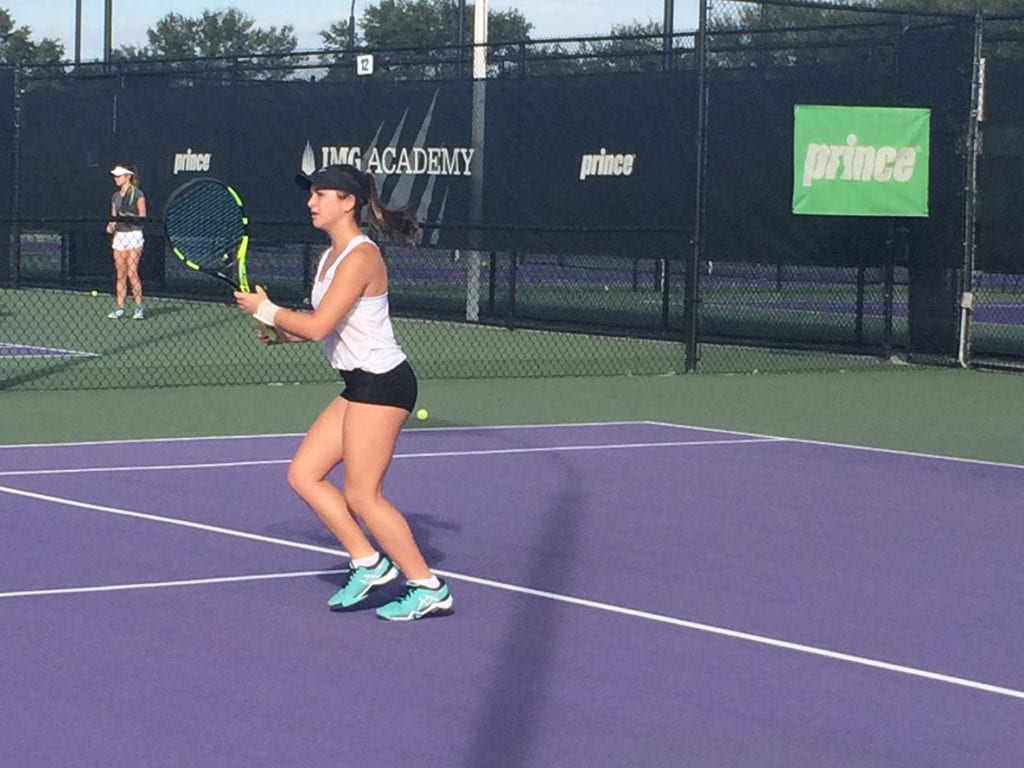 Watkinson School sophomore Sophie Brown  of West Hartford will represent the United States Junior Tennis Team at the Maccabi Games, the quadrennial Jewish Olympics held in Israel the year following the Olympic Games. Every four years, the best Jewish athletes from throughout the world compete in Open, Masters, Juniors, and Disabled competitions.

A week or so before Thanksgiving vacation, Sophie traveled to Long Island where she, along with 50 other teenagers, competed in a weekend round robin tournament  From the group, a team of six girls and six boys was chosen.

Sophie will travel to Israel with her teammates this summer and compete with other teams of junior tennis players from all over the world.

As part of her training, Sophie will spend five weeks during the winter term at the Nick Bollettieri Sports Academy.

Watkinson School, a co-educational day school for grades 6-PG, was founded in 1881 and is Hartford’s oldest independent school. Watkinson’s next open house for prospective students is January 20 at 9 a.m.