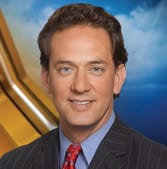 The sixth annual fundraiser/game show will be held at the West Hartford Town Hall.

Could you spell butyraceous if you weren’t looking right at it? And could you define it? Most people would probably just guess, but atWebster’s War of the Words, it could mean the winning points! (FYI it means butter-like.)

The sixth annual Webster’s War of the Words will take place at the West Hartford Town Hall on Friday, April 24 at 6 p.m. This entertaining gala fundraiser is centered on Noah Webster’s impact on American words and culture.

Emceed by NBC 30 News Anchor Brad Drazen, the evening will include live music, hearty appetizers, a cash bar, and live and silent auctions. The featured entertainment for the night will be a game show focusing on language and culture. 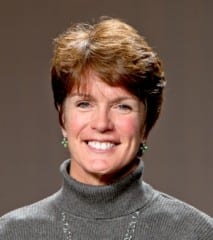 Dinner will be catered by Rizzuto’s Italian Restaurant and will feature chicken, salmon, and pasta dishes. Entertainment will be provided by members of the Hall High School Jazz program.

A portion of the ticket price is tax deductible to the extent allowed by law and will help to support the museum’s school programs. Tickets are available at www.noahwebsterhouse.org, or by calling 860-521-5362 x10. 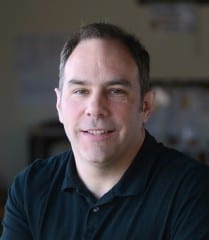 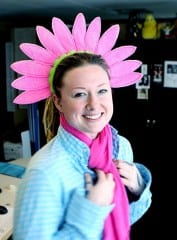 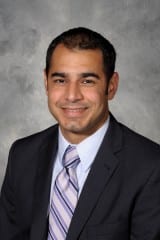 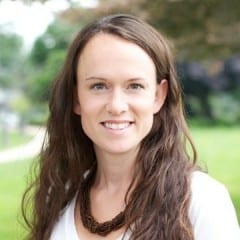 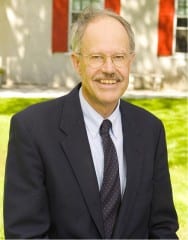 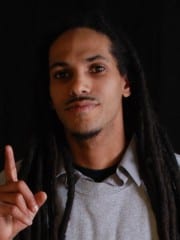 The Noah Webster House & West Hartford Historical Society is located in the restored birthplace and childhood home of Noah Webster. Webster was a national figure known not only for the first American dictionary and the Blue-Backed Speller, but also for being a federalist, an abolitionist and a cofounder of Amherst College. The historic house and exhibit spaces are open daily 1 p.m. until 4 p.m. Thursday through Monday. For information on the museum’s extensive school and public programs, please visit us at www.noahwebsterhouse.org or call (860) 521-5362.