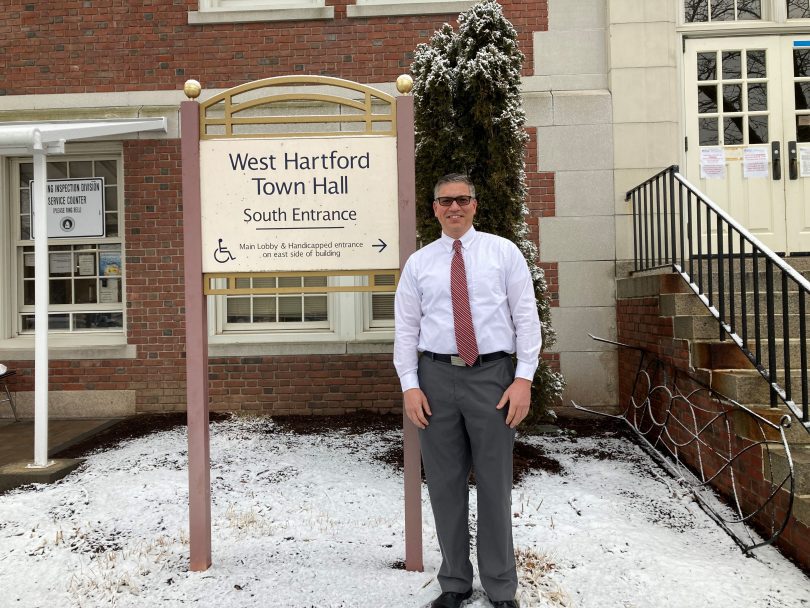 Duane Martin has been officially appointed director of Community Development for the Town of West Hartford.

Duane Martin, who has been serving as acting director of West Hartford’s Department of Community Development, has been permanently appointed to the director role effective Jan. 30, 2022, Town Manager Matt Hart announced.

Martin has worked for the town for more than 16 years. He started in the role of civil engineer in the Engineering Division in November 2005 and was promoted to the role of town engineer in December 2012. Since June 18, 2020, he has been serving in the role of acting director of Community Development. 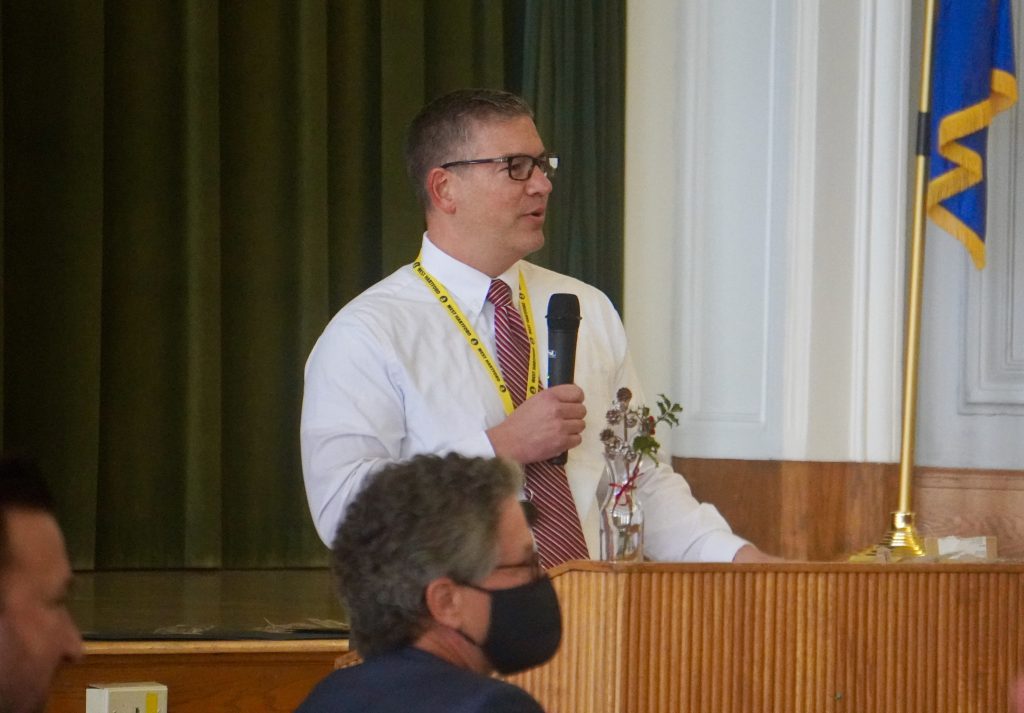 As director, Martin will lead a team of 24 employees in the departments of Building Inspection, Engineering, and Planning & Zoning. He will also responsible for managing an operating budget of $2.9 million and an annual capital budget of between $10 and $12 million.

“I am humbled by the honor to serve as the next director of Community Development,” Martin told We-Ha.com. “I am very proud to lead the dedicated Building Inspection, Engineering, and Planning and Zoning Division staff.

During his time in the Engineering Division, Martin has been involved with and overseen multiple infrastructure projects, include large scale traffic signal and drainage projects and development of a stormwater management plan. Other projects have included traffic calming and roadway/intersection improvements, including the recently-completed I-84 interchange at Park Road. The Engineering Division has also managed the build-out of Trout Brook Trail, the implementation of the Complete Streets plan and addition of bike lanes, and has coordinated the implementation of the town’s outdoor dining plan.

“While I have many goals for the Department, I am specifically focused on improving the customer service experience primarily with online permitting, improving the storm drainage system, completing the Trout Brook Trail, implementing complete streets and traffic calming improvements, improving sidewalk and pavement conditions, and achieving the Plan of Conservation and Development goals,” Martin said. “I am excited to lead the Department to successfully achieve these and many other goals.”

“Duane has done a fabulous job as acting director of the department, during a very challenging time,” Hart said in a statement. “I have been very impressed by his commitment, his professionalism, his problem solving skills, and his passion for excellent constituent service. I know that he will prove a tremendous asset to the town as he transitions to the role of director of Community Development on a more permanent basis.”

“The Town Council has tremendous confidence in Duane and his ability to lead the Department of Community Development during this critical time,” Mayor Shari Cantor said. “We have many exciting projects underway and we are very pleased that we have someone of Duane’s caliber leading these initiatives. I look forward to working closely with Duane in the years ahead.”

Martin earned his bachelor’s degree in civil engineering from the University of Massachusetts at Amherst and is licensed as a Connecticut Professional Engineer (PE).

Martin lives in Berlin, CT, with his wife Lisa. He has two sons and two-step daughters.