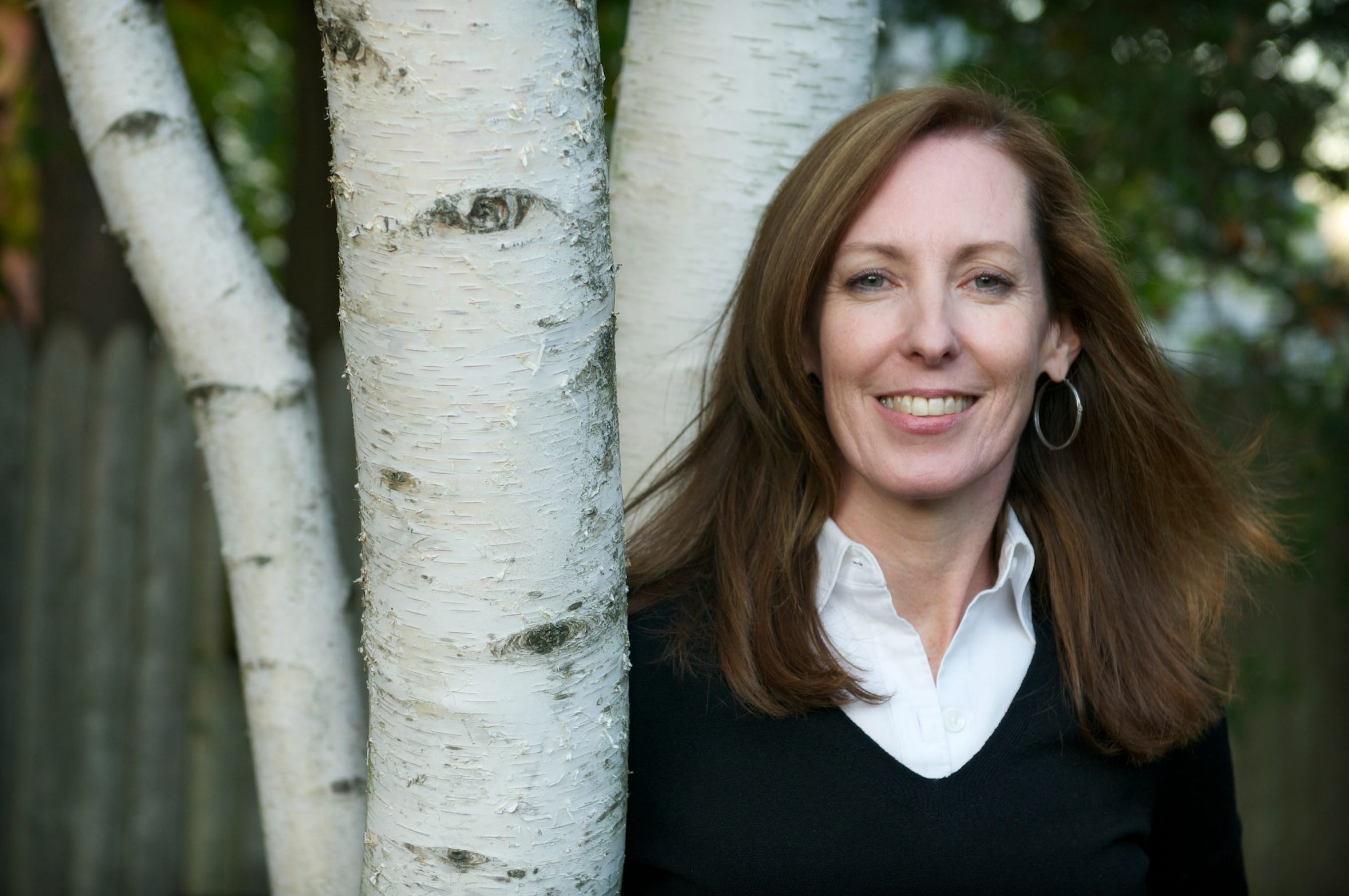 West Hartford resident Susan Schoenberger will speak about her most recent novel, The Virtues of Oxygen, on Tuesday at the University of Hartford’s 1877 Club. 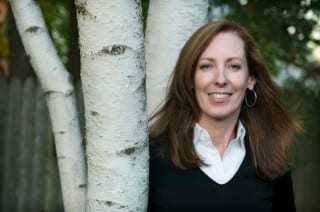 Award-winning author Susan Schoenberger will discuss the story behind her latest novel, one that features a woman who has spent most of her life inside an iron lung after contracting polio, at a “Happy Hour Book Chat” on Tuesday, Feb. 24, at the University of Hartford’s 1877 Club.

Schoenberger, a former journalist who in addition to writing fiction now works as the director of communications for the Hartford Seminary, got the idea for her second novel from reading a New York Times obituary in 2009 about a woman who had lived most of her life inside an iron lung.

The Virtues of Oxygen, which was published by Amazon.com’s Lake Union Publishing in July 2014, is described on Amazon as: “a heartrending story of unlikely bonds made under dire straits. Holly is a young widow with two kids living in a ramshackle house in the same small town where she grew up wealthy. Now barely able to make ends meet editing the town’s struggling newspaper, she manages to stay afloat with help from her family. Then her mother suffers a stroke, and Holly’s world begins to completely fall apart. Vivian has lived an extraordinary life, despite the fact that she has been confined to an iron lung since contracting polio as a child. Her condition means she requires constant monitoring, and the close-knit community joins together to give her care and help keep her alive. As their town buckles under the weight of the Great Recession, Holly and Vivian, two very different women both touched by pain, forge an unlikely alliance that may just offer each an unexpected salvation.” 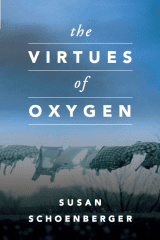 “The book appeals to a lot of book clubs,” said Schoenberger. She said that 90 percent of her readers are women, but The Virtues of Oxygen has had a broader appeal than her first novel, A Watershed Year, which was released in 2011 and was classified as “inspirational literature.”

“I’m really fascinated by people’s questions and interest in the iron lung part of the story,” she said. She’s gotten many emails and references in reviews from readers who felt they had to google “iron lung” to even imagine what it looked like.

Schoenberger said she is “very pleasantly surprised” by how well the book is doing, and sales recently got a good boost because the book is being sold at WalMart stores throughout the country. The majority of the 522 reviews the book has received on Amazon.com are overwhelmingly positive.

Schoenberger said that she is “two-thirds to three-quarters of the way through the first draft” of her third novel. “That means I have a long way to go,” she said. She said that the book is “so raw” at this point that she can’t even describe it, but did reveal that it has a male protagonist and is an “on the road story.”

She said that she spends time every weekend as well as before and after work – at least 4 to 6 hours per week – working on the manuscript. “Snow days are my favorite days, because I can catch up and do some writing,” said Schoenberger.

The “Happy Hour Book Chat” will be held on at 5:30 p.m., on Tuesday, Feb. 24, in the 1877 Club on the University of Hartfor campus and will include wine, beer, and light refreshments. Schoenberger will be available to sign books after the talk. Register online by noon on Feb. 23.