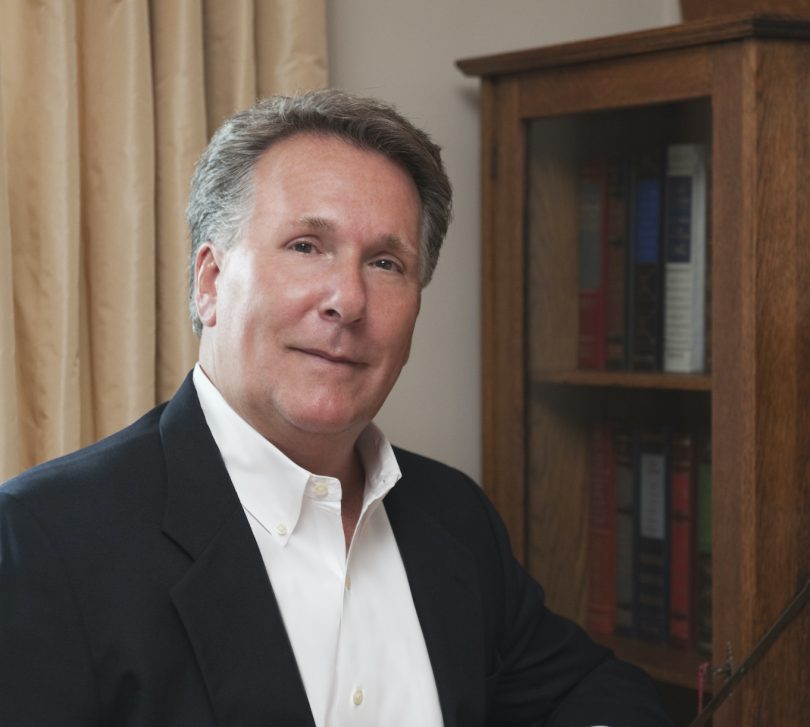 20/20Media purchased the Connecticut and Massachusetts Jewish Ledgers in January 2022, and West Hartford resident Tom Hickey takes over as publisher.

20/20Media, a new full-service publishing and marketing concern based in West Hartford, CT, is now owner of the Connecticut Jewish Ledger and the Massachusetts Jewish Ledger, it was announced earlier this month by 20/20Media President Tom Hickey.

For almost 93 years, the ‘Ledger’ has been a strong voice for the Jewish communities of Connecticut and Massachusetts,” said Hickey, a lifelong West Hartford resident, in announcing the purchase. “It has invigorated and supported Jewish life locally, throughout North America and around the world, and it has opened and reinforced lines of communication with other local communities and communities of faith, helping to unite us all. We are grateful for this opportunity to now be a part of that long and distinguished legacy.”

According to Hickey, who is also a founding owner of We-Ha.com, in the coming months readers will see a slew of improvements designed to enhance the paper and further serve the community.

The first of those changes will be a new updated look that will be unveiled in the Jan. 11 issue. The new “look” will come with a new name, as the Connecticut and Massachusetts papers combine to form the “Southern New England Jewish Ledger” (Southern New England JL). The first issue of the revamped paper will be published Thursday, Jan. 13. Thereafter, the paper will publish online every other Tuesday, beginning with Jan. 25. Readers can access the Ledger at www.jewishledger.com.

This month the Ledger also introduced “JL TODAY” – a weekly online update of breaking news of interest to the local community that is designed to complement the Ledger.

With the exception of Hickey, the new publications will be headed up by the same accomplished team of experienced professionals who have guided the Connecticut and Massachusetts Jewish Ledger. They include: Judie Jacobson (editor-in-chief), Stacey Dresner (assistant editor), Hillary Pasternak Sarrasin (digital media manager) and Chris Bonito (creative director/graphic designer), as well as a team of advertising representatives.

“These are exciting times at 20/20Media. We’ve got all sorts of exciting projects in the works that aim to enrich our community, and the new Southern New England Jewish Ledger is now among them. We encourage everyone to stay tuned,” said Hickey, who take over as publisher of “Southern New England JL.”

In purchasing the Ledger, 20/20Media ensures the continued publication of Connecticut’s only statewide Jewish newspaper. Founded in April 1929 by the late Sam Neusner and the late Rabbi Abraham Feldman, the Ledger is one of the oldest Jewish weekly newspapers in North America. 20/20Media purchased the Connecticut and Massachusetts Jewish Ledgers from Hartford area businessman and philanthropist Henry Zachs, who has owned it for the past seven years.

In addition to the Ledger, 20/20Media is also publisher of “West Hartford Magazine,” “WeHa CAL” and #wehaevents!!, and sponsor of the town’s popular “Best of West Hartford” and “Taste of West Hartford” events, and “WeHa HA Comedy.” The company also recently staged the “West Hartford Bear Fair,” a highly successful community-wide fundraiser that featured a dozen plexiglass bears painted by local artists. The bears, which has been on display at Blue Back Square, are now busy greeting shoppers at Westfarms.

The community is invited to share thoughts and comments with the Ledger by emailing Southern New England JL Editor-in-Chief Judie Jacobson at [email protected].