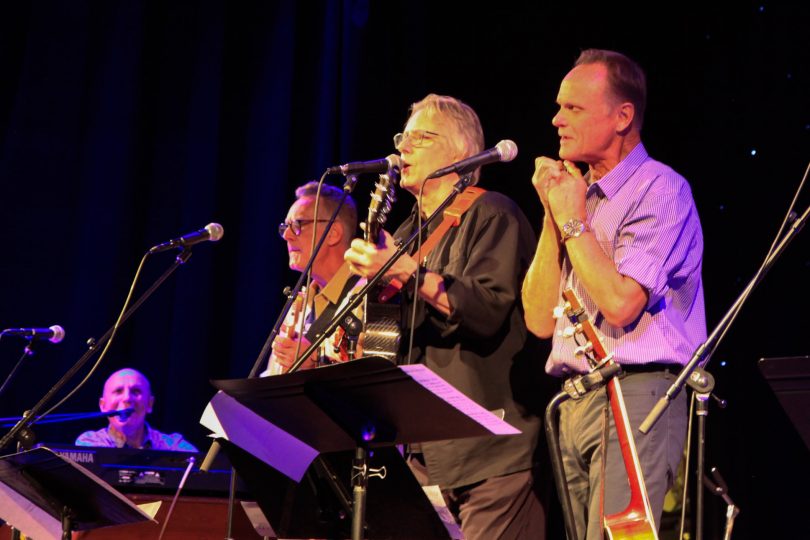 Jim Chapdelaine of The Shinolas with Jon Pousette-Dart and Jonathan Edwards at the 2018 'Songs of Hope' concert. Photo courtesy of Mick Melvin

Musicians seem to be coming out to the woodwork to be on stage next to Jim Chapdelaine and The Shinolas on Sunday, May 5, at 5 p.m. at Hartford’s Infinity Hall.

The Shinolas willl present the third annual “Songs of Hope and Conviction” in order to unite and uplift people – a musical catharsis in the face of constant uncertainty.

The line up for the Sunday, May 5 show is quite impressive. The four original members of the rock/blues/folk band The Shinolas include Jim Chapdelaine, Paul Kochanski, Lorne Entress, and Ed Iarusso who will be joined once again by Mark Erelli.

“[I’m] very excited to reprise my occasional role as ‘the 5th Shinola’ & join my friends in Connecticut for the third annual ‘Songs of Hope & Conviction’ show,” commented Erelli on his Facebook post. “This show is designed to be both uplifting & political, so, y’know, come & be politically uplifted. Or stay home & be miserable & depressed,” he wrote

Nekita Waller is Connecticut’s 17th State Troubadour and promises to add an infusion of pop, soul and Jazz to the multi-act show. When she isn’t mentoring music students or teaching song-writing workshops, she can be seen performing at local venues and schools. 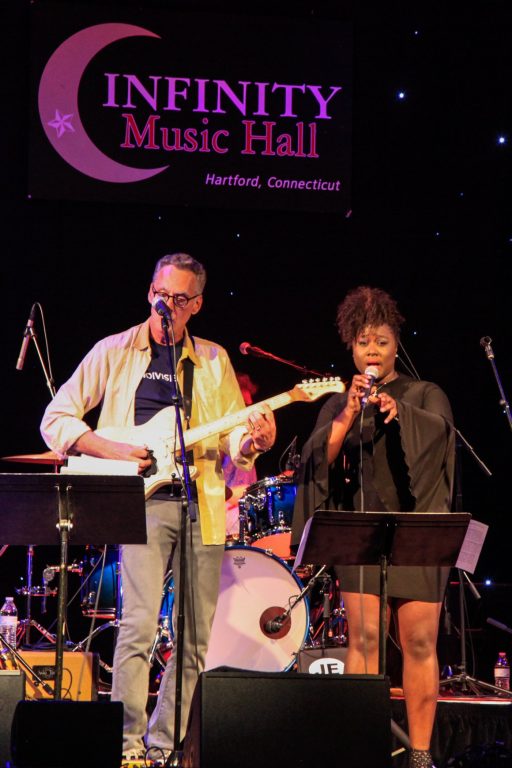 Jim Chapdelaine and Nekita Waller at the 2018 ‘Songs of Hope’ concert. Photo courtesy of Mick Melvin. 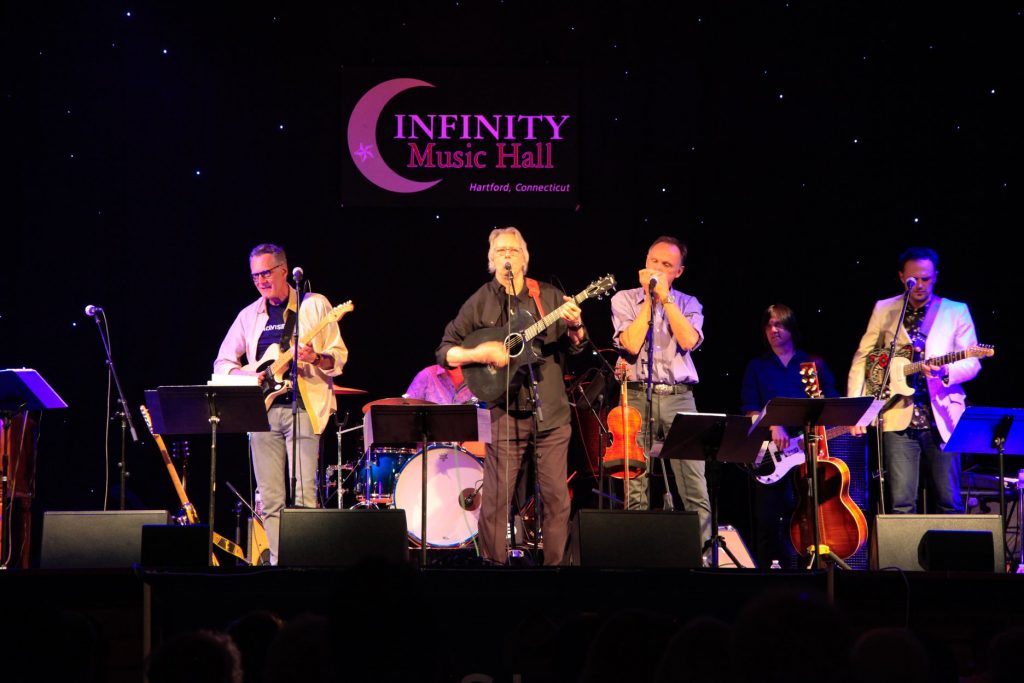 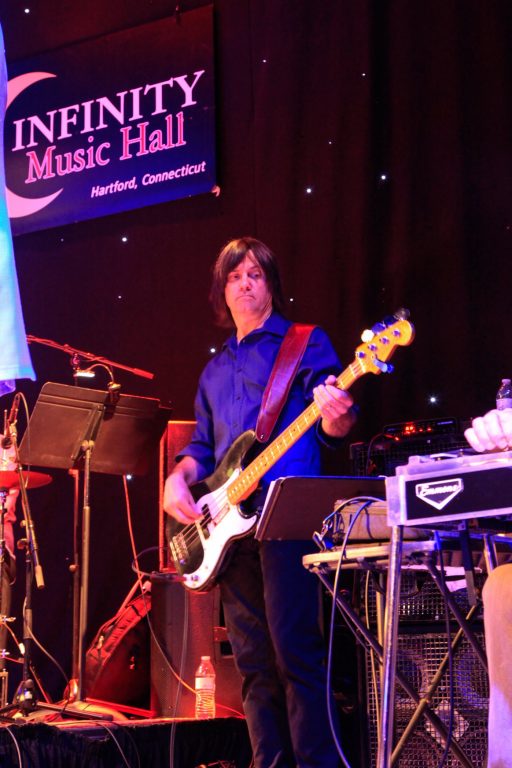