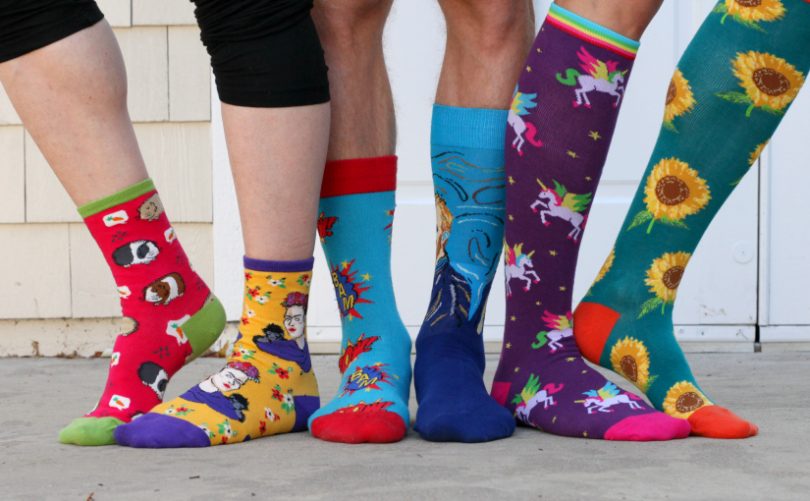 SockStarz, a social enterprise mission of HARC, will be opening a shop in West Hartford Center. Courtesy photo

I feel like I just said it was hard to believe it was July already, and now it’s August.

Time definitely flies, and certainly seems to fly faster the older one gets. I know I’ve uttered this saying many times: “The days are long but the years are short.”

The past decades seem to have flown by, and some of that time was seemingly erased this Saturday night when I attended my – gulp – 40th high school reunion. We had approximately 100 members of the Westhill High School Class of 1979 in attendance at Sign of the Whale in Stamford Saturday night (plus a few dozen spouses or significant others, including my husband), and it was so much fun! 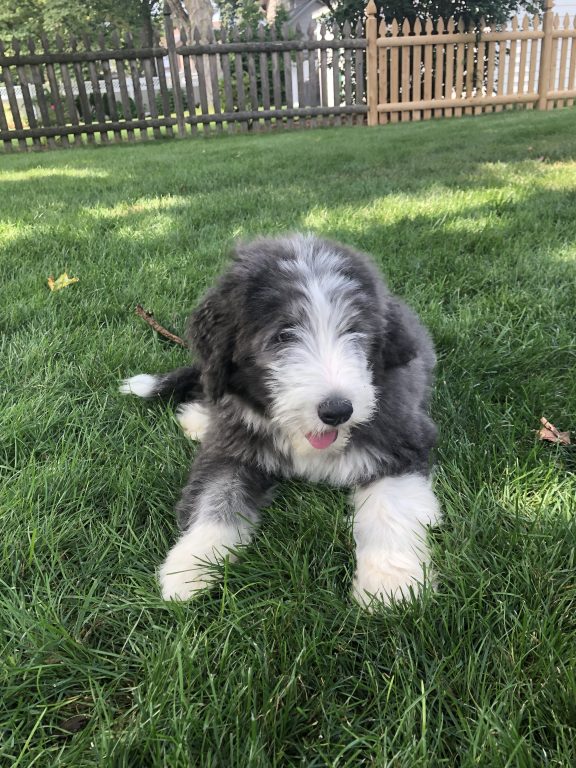 I attend most reunions, both high school and college, and I really enjoy connecting with people I haven’t seen in a long time, or in some cases getting acquainted with someone I never really knew but with whom I share a common history.

On Saturday I saw a few people I hadn’t seen since graduation, some I saw at the 30th reunion, one of my best friends, quite a few others who were part of my “friend group,” and even my two serious high school boyfriends (the two of them, and Ted, posed with me for a photo – right before I dropped my phone and the screen turned striped, so I didn’t take any other pictures the whole night). We talked, we ate, we drank, we danced, and we even had a brief memorial for the 17 members of our class who have passed away (out of a class of about 550).

Former classmates have gone on to become doctors, lawyers, business owners, writers and editors for national magazines, teachers, engineers, and some are already retired. Many are grandparents. One Harvard-educated former classmate said he’s currently a stay-at-home dad to his two teenaged kids. People are definitely more interesting now, and interested, and seem to have mostly gotten beyond feeling they need to impress each other.

My voice was hoarse Sunday from shouting above the music all night, and probably also from going to sleep at 3 a.m., but it was great to connect, and thanks so much to the organizing committee for getting us together!

Millie had a great Saturday night as well, hanging out with Sam and his girlfriend. She had her first walk in the Reservoir, and she looked much bigger when we got home – even though we hadn’t even been gone for 24 hours! The next time we leave town she’s coming with us, and I look forward to sharing Millie’s escapades on the beach in Nantucket in the next few columns. 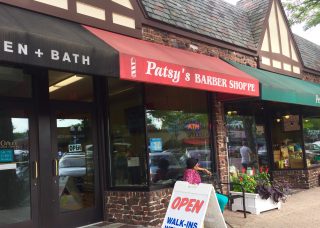 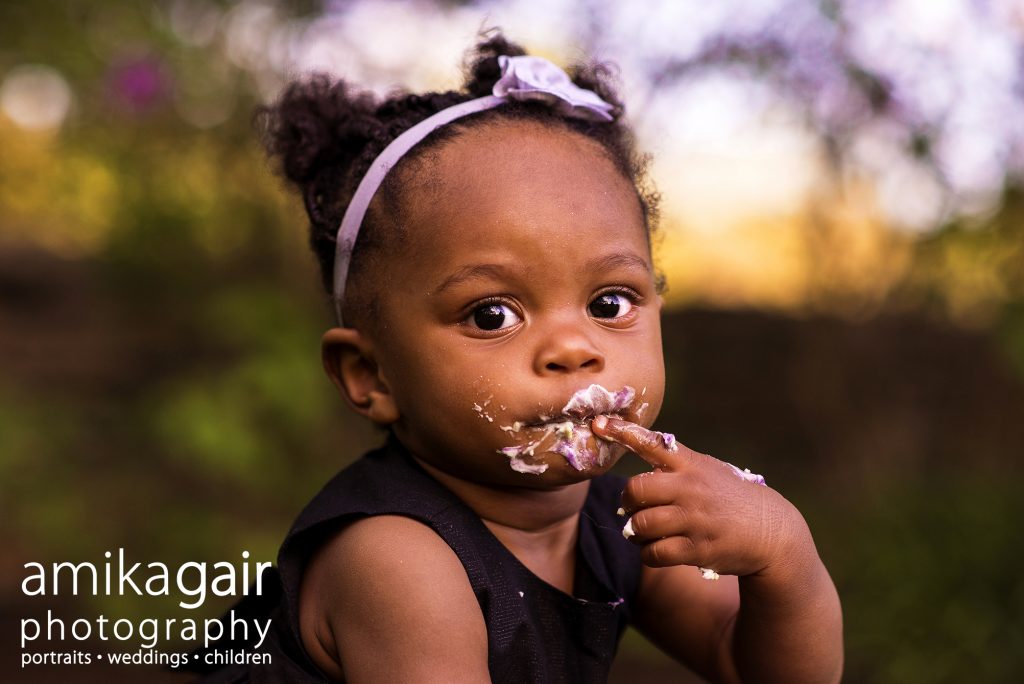 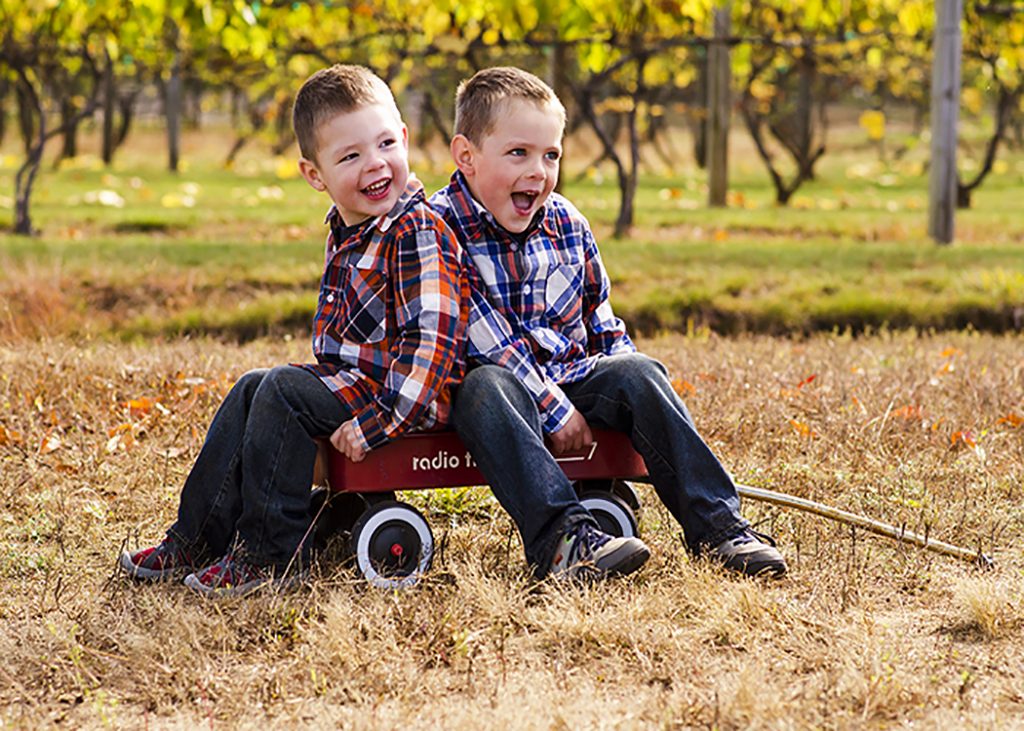 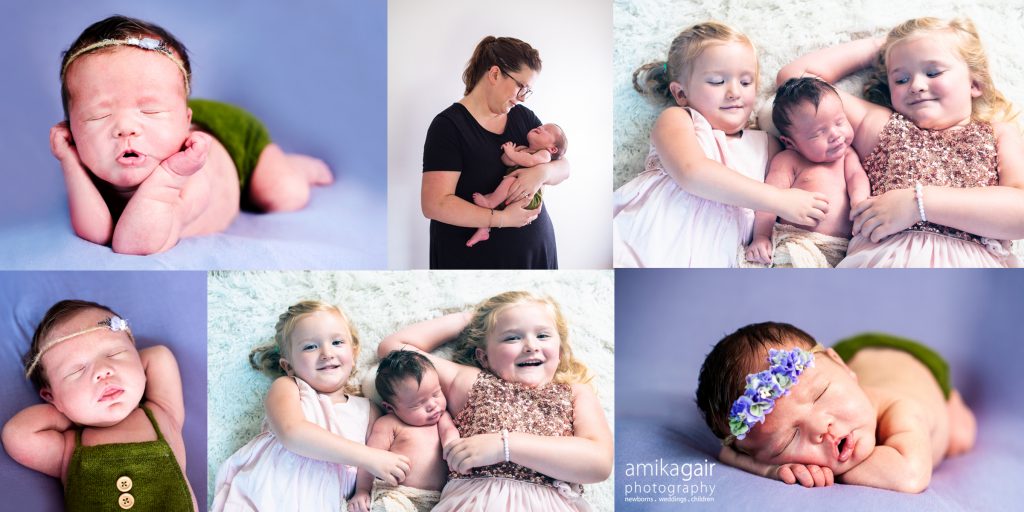 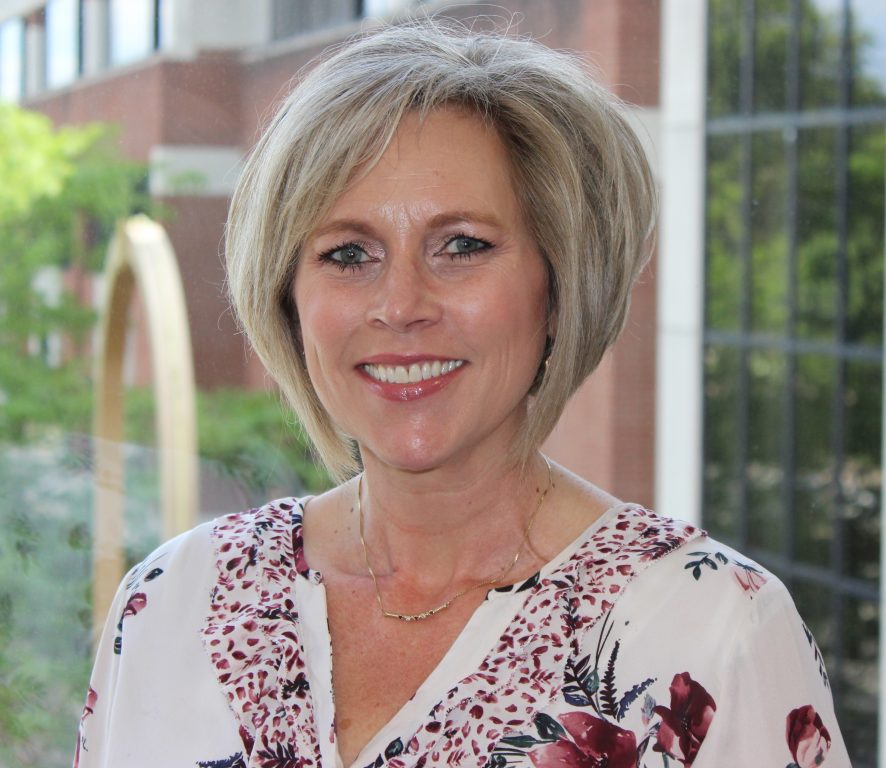 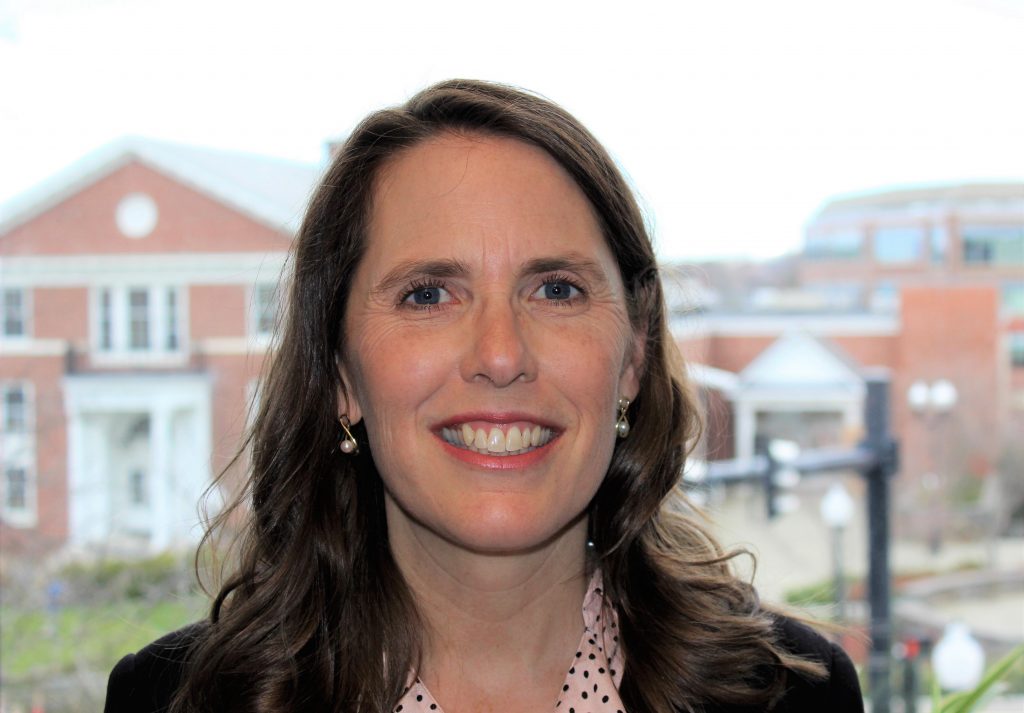