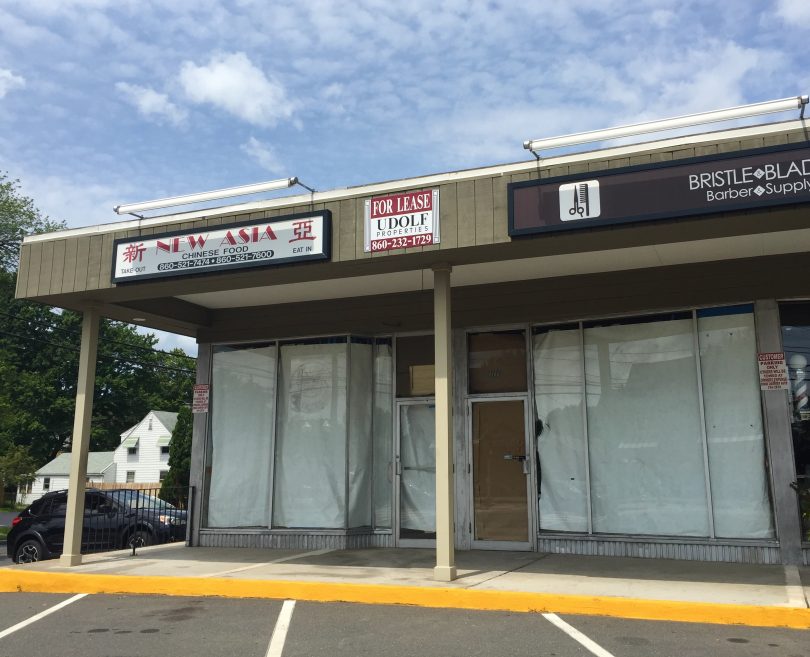 I was already feeling a little melancholy on Sunday about summer racing toward an end, and then I got tagged in a tweet informing me that beginning Wednesday the sun will set before 8 p.m. in West Hartford.

Don’t get me wrong, there’s still plenty of great warm weather ahead, plenty of patio time, and I am very much looking forward to my beach vacation that begins next weekend. And my calendar says “Autumn begins” on Sept. 22. However, the school supplies are front and center in the stores and we realized over the weekend that because of vacation, this Sunday would be our last Sunday dinner at home (Sunday dinner, which always includes my sister and often the kids’ significant others, is a special and sacred family tradition) before Sam heads back to UConn for his sophomore year.

Katie is already almost done with her second summer session of her Physical Therapy graduate program, and after a few weeks off she will go back to school at UConn for the fall semester at the same time as her brother. She did remark that it’s very different this year, because she’s been going to school all summer plus she’s not moving into a dorm or apartment.

I can’t start the regular business of this column without making note of a very sad event that happened last week, the passing of Tim Confessore, president and owner of Cricket Press. I can’t recall when I first met Tim, but I have known him as a neighbor and friend at least since 2000 when my daughter started kindergarten and I joined the Webster Hill PTO and got to know him and his wife, Michele – who if I recall correctly was one of the officers at the time. I also worked with Tim over the years while volunteering for various non-profits, and in 2001, on the occasion of Cricket Press’ 30th anniversary, I did a feature story about him for the West Hartford News. West Hartford has certainly lost a great man, but I have no doubt his legacy will live on in many ways. 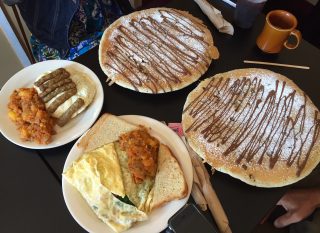 Just a warning – this column is very food-oriented. To get you ready, here’s a photo of what my family had for brunch on Sunday. I will admit that we strayed from West Hartford and went to the Sloppy Waffle in Newington. One of those larger-than-the-plate-sized chocolate chip pancakes was completely consumed by my husband, and my son gobbled up the entire egg/sausage/waffle/homefries plate, plus a bit of my omelet! 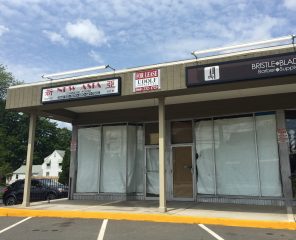