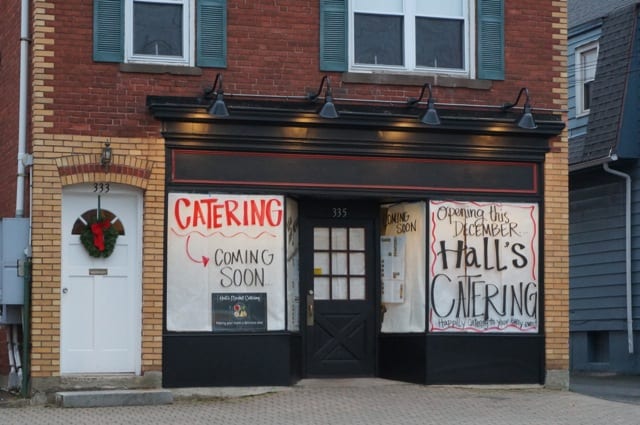 Hall's Market has turned the space formerly occupied by A Little Something Bakery into their catering operation. Photo credit: Ronni Newton 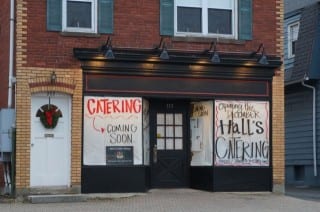 Hall’s Market has turned the space formerly occupied by A Little Something Bakery into their catering operation. Photo credit: Ronni Newton 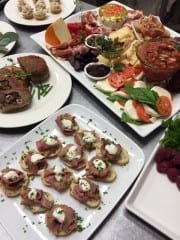 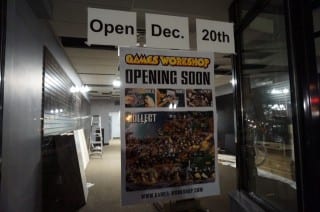