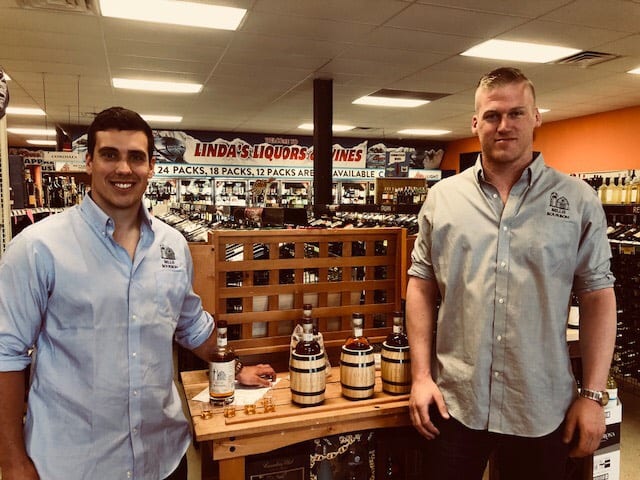 Mike Bellis (left) and Colin Santacroce with some bottles of Bellis Bourbon in one of the stores that is now carrying the West Hartford-based company's new product. Courtesy photo

I hope all of the dads out there had a very happy Father’s Day!

Sunday was also our wedding anniversary, and Ted, the kids, and I enjoyed a trip down to Stony Creek Brewery to celebrate both occasions, and enjoyed sampling some great beer and playing a lot of corn hole. (Parents won, no thanks to me.) We capped off the weekend by a delicious dinner on our patio, the picture-perfect ending to a spectacular summer weekend.

I did my annual “run to the roses” in Elizabeth Park on Saturday morning, and although I really had no business running 7 miles because I had hurt my knee a few weeks ago and have not gotten back to running very far yet, I can’t resist doing that run. The roses are in prime form, and We-Ha intern Ryley McGinnis couldn’t resist them either and put together this photo gallery.

The Morley Backpack Brigade is Monday, graduation at Conard and Hall is Tuesday, and Wednesday is the last day of school for West Hartford Public Schools. After that, the pace of events in town should start to slow down so that everyone can move on to the business of relaxing and enjoying summertime. 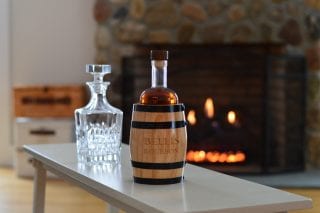 Bellis Bourbon comes in its own mini barrel. Courtesy photo