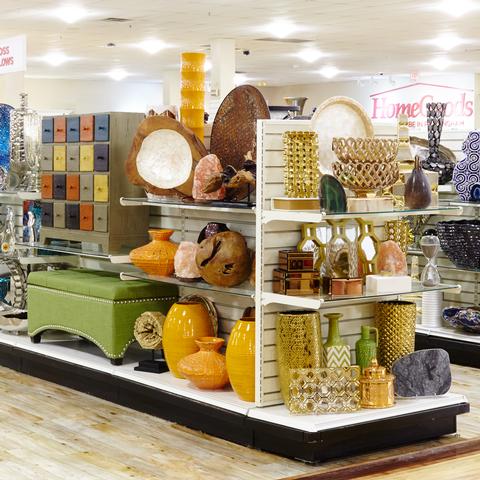 The Marshalls in Bishops Corner will become a Marshalls and HomeGoods Combo store. Photo courtesy of TJX Companies

The weather was rather miserable this weekend – but thankfully there were plenty of great events in town to make up for it. I am a bit sad that the shorts and flip flops I was wearing just over a week ago in Puerto Rico seem to be a distant memory, and I do have a few daffodils which are ready to bloom if only it could be sunny and warm for a few hours. Maybe later this week …

My husband and I were among the horde of people at New Park Brewing’s grand opening on Saturday. The line was out the door early in the day, but when we arrived closer to dinnertime it was packed but the wait was reasonable. Thankfully we had the foresight to bring home a growler, so we enjoyed some more delicious local beer on Sunday evening!

I might not have left the house on Sunday (low 30s and damp is not my kind of weather) except that I really wanted to photograph Johnny’s Jog for Charity. It started to rain right as the race was about to kick off, but the runners and walkers were still all smiles in their support for a non-profit named in honor of a little boy, Johnny Moran, who also had a great smile. Johnny’s Jog raised about $70,000 this year for three local charities. Click here for the story and photos. 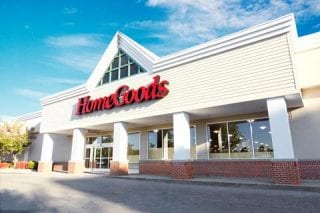 Marshalls in Bishops Corner will officially become a combo store with HomeGoods on April 6. Photo courtesy of TJX Companies