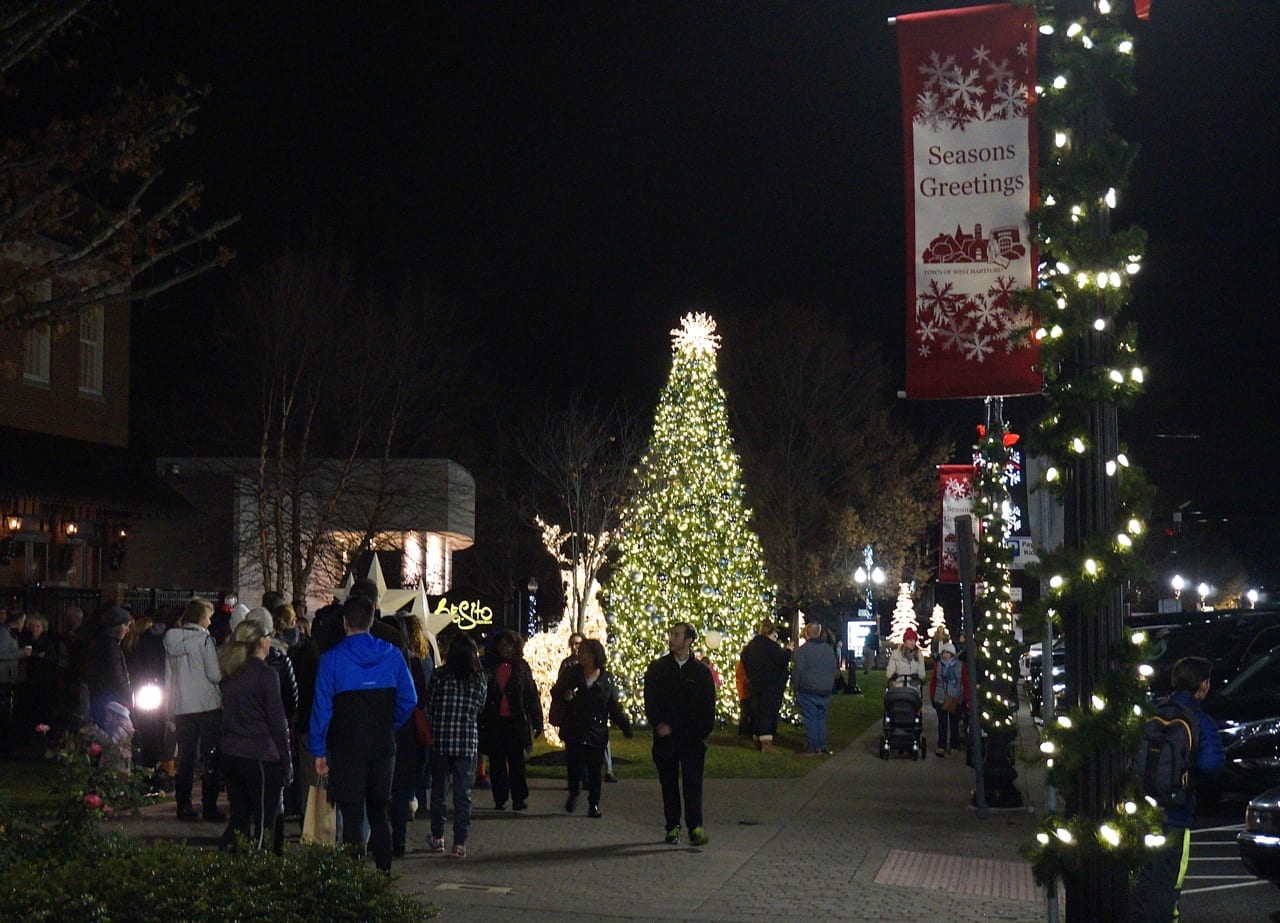 I hope everyone had a wonderful Thanksgiving! 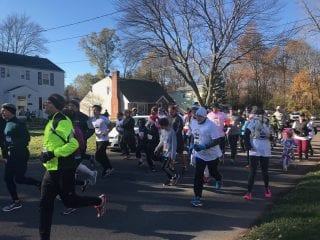 I had a great start to my Thanksgiving morning by participating in “The Run” – West Hartford’s #runlocal alternative to the craziness of the Manchester Road Race. It was a beautiful morning for the 100 or so people who joined the 5K run (also open to walkers and bicyclists) through West Hartford’s Bishops Corner/Hartford Golf Club neighborhood. My husband (who came in second and missed earning the turkey trophy by about 10 seconds), daughter, and daughter’s boyfriend also ran. The race, organized by resident Nicole Moleti, was also a fundraiser for the American Red Cross Hurricane Maria relief efforts.

The rest of Thanksgiving Day involved cooking and eating, and eating some more. 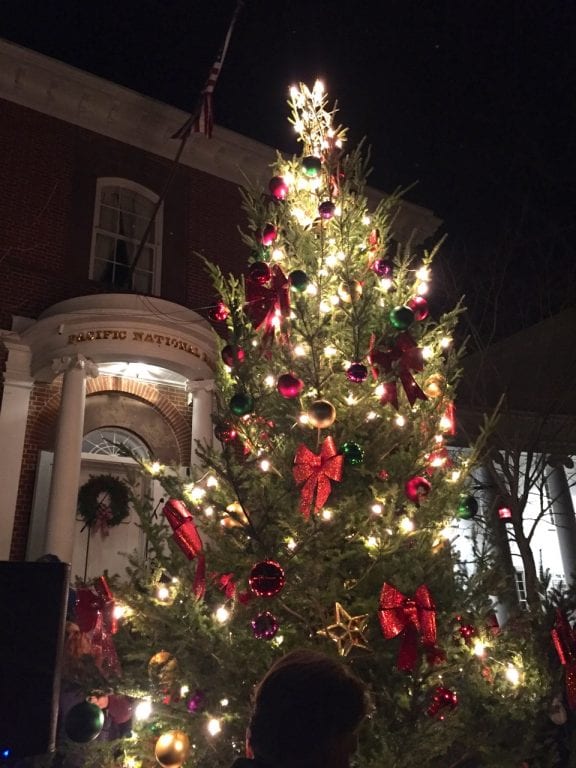 My husband, kids, and I set off early Friday morning, but not for Black Friday shopping. We spent the rest of a mild and beautiful Thanksgiving weekend visiting my in-laws on Nantucket, walking on the beach, enjoying some spectacular sunsets, doing some Small Business Saturday shopping, and also engaging in quite a bit more eating.

One of my favorite parts about being on Nantucket for Thanksgiving weekend is the annual tree lighting, held on Friday night. It’s a true small town celebration – everyone gathered on Main Street as the town crier (yes, they have an official town crier) counts down from 10 and the large Christmas tree, and dozens of smaller trees that line the sidewalks, light up the night. Then the Nantucket High School choir (Meghan Trainor was a member not too many years ago!) leads everyone in a carol sing.

There’s now no denying it – the holiday season is upon us. 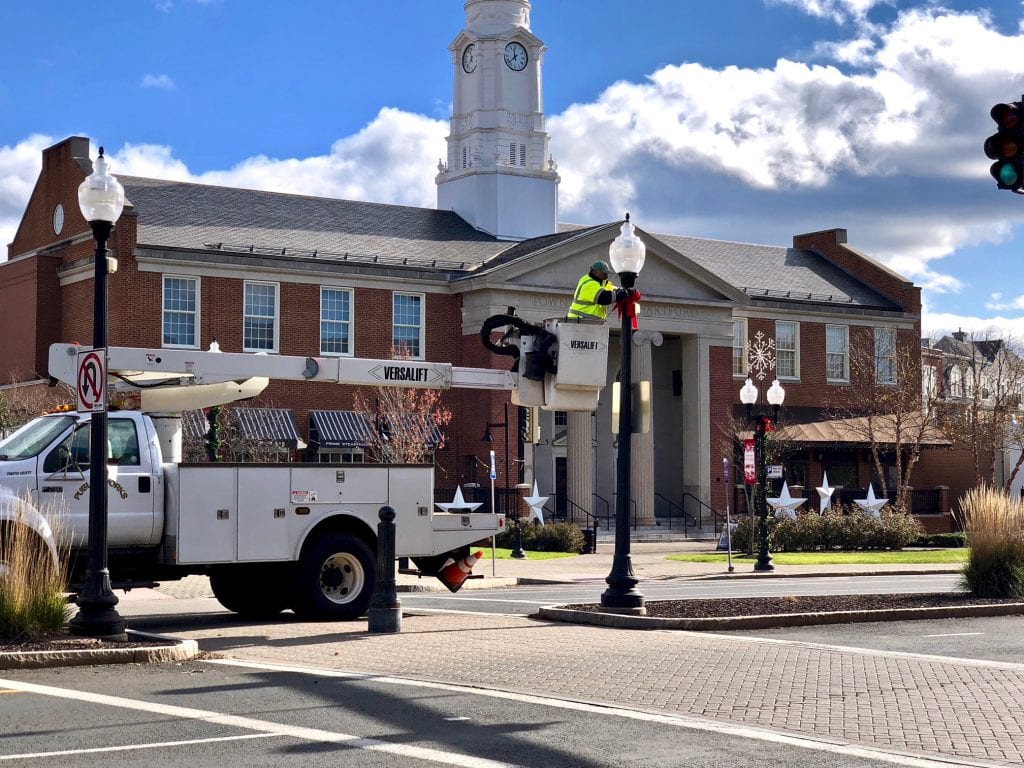 The Department of Public Works installs the garland, lights, and bows purchased by the Kaoud family. Courtesy photo 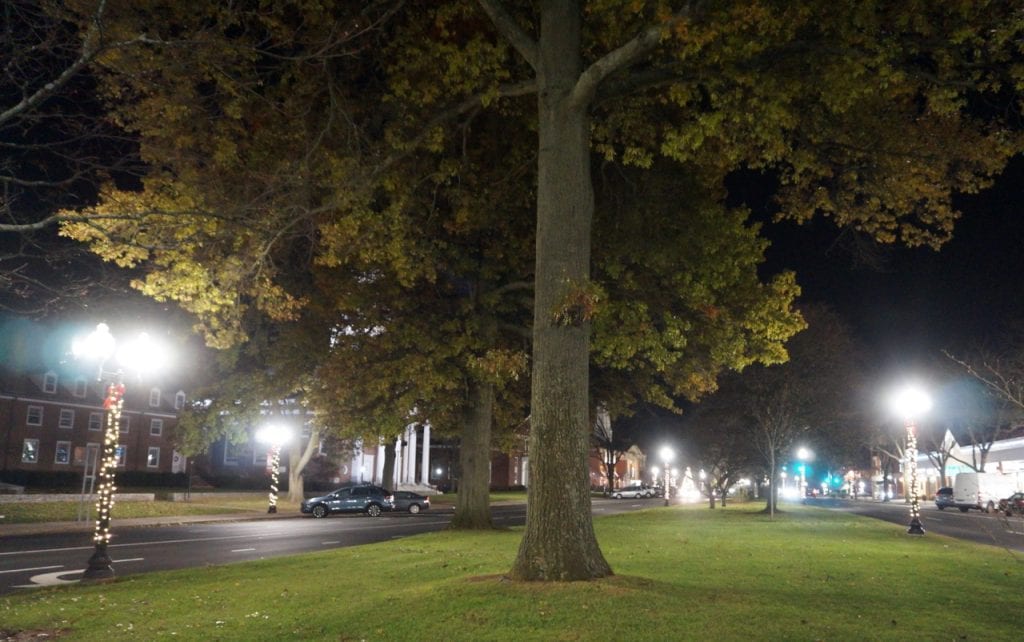 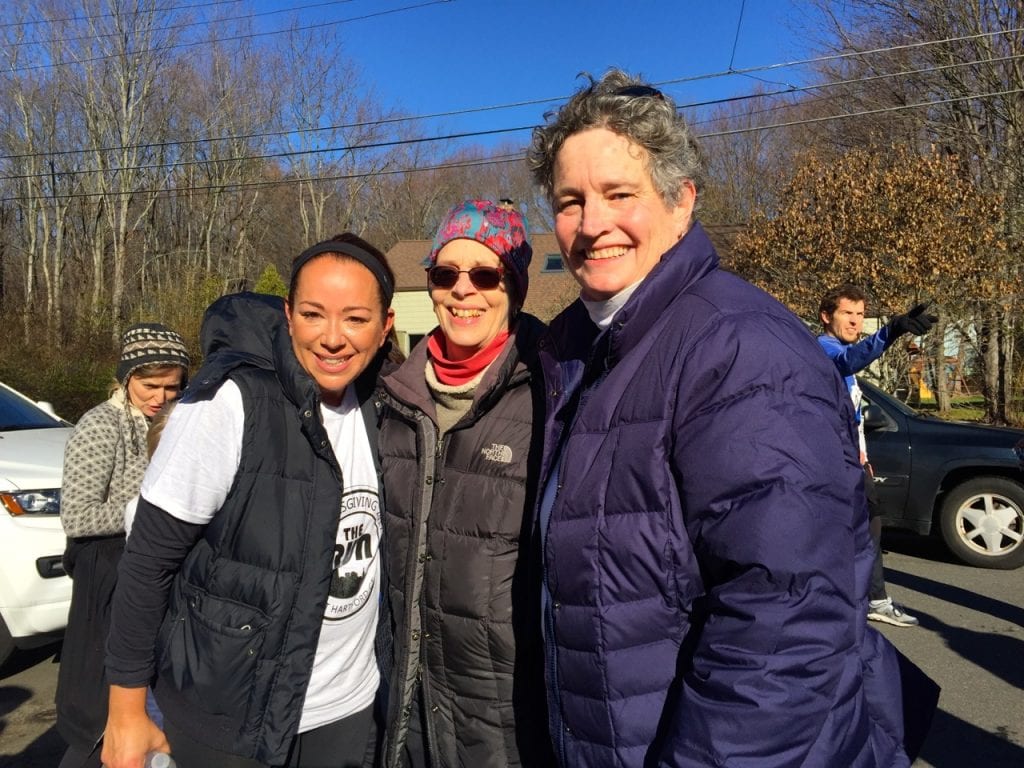 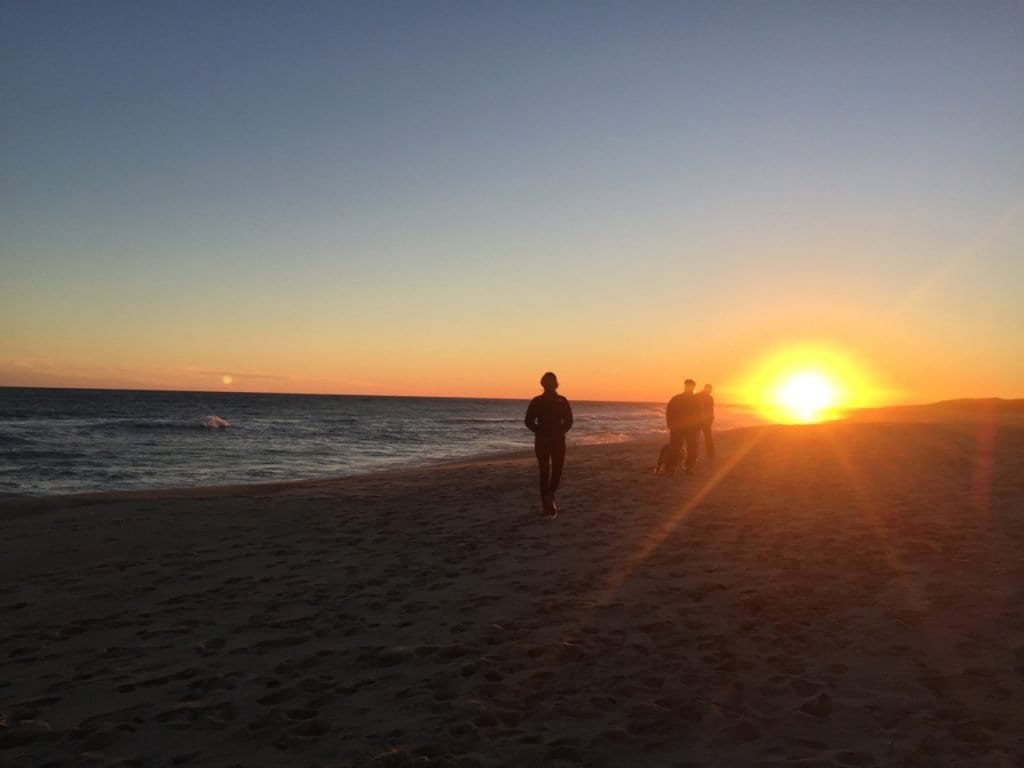 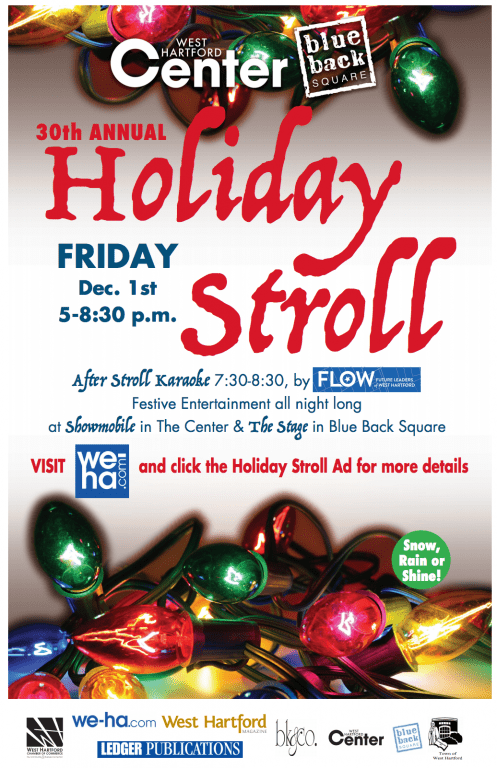